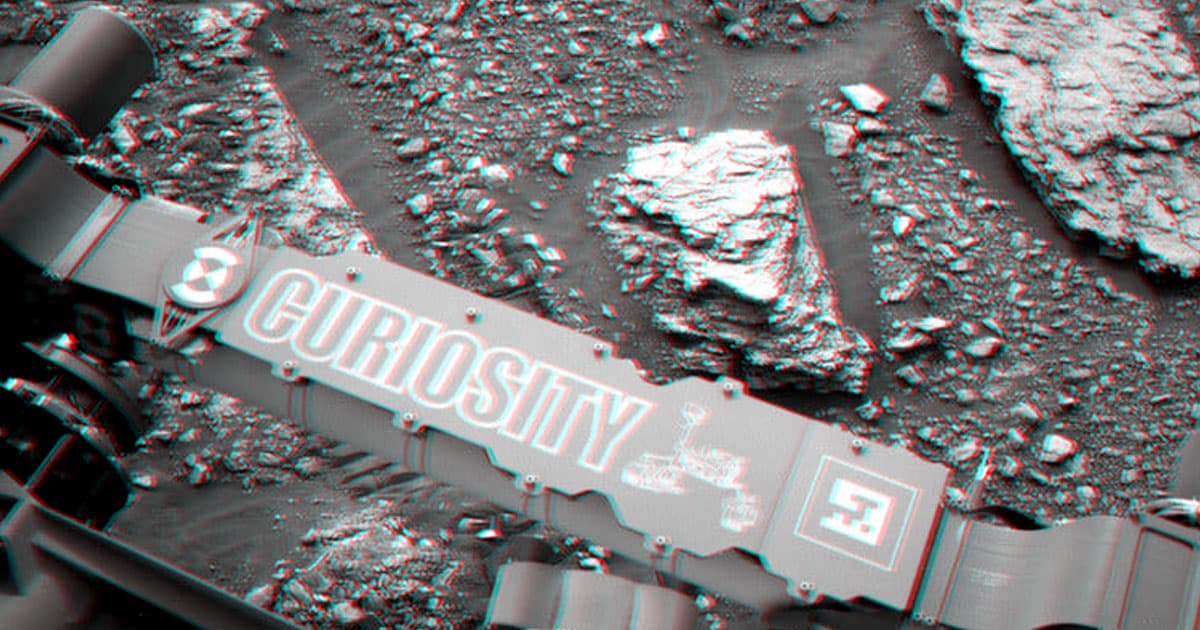 Can You Smellllll That The Rock Is Cooking?

"We’re uncovering an ancient world that offered life a foothold for longer than we realized."

"We’re uncovering an ancient world that offered life a foothold for longer than we realized."

Over the weekend, NASA’s Curiosity rover spent its time blasting a bizarre rock on Mars with a laser.

To clarify, Curiosity wasn’t just killing time. This particular rock, Digital Trends reports, was adorned with unusual colors for the area, and vaporizing it with a laser is one of the best tricks Curiosity that has for figuring out what it’s made of.

The laser is just one of Curiosity’s tools for analyzing an object’s chemical composition. In the past, the rover has used them to make discoveries suggesting that Mars once harbored life. The findings for this particular rock aren’t available yet, but Digital Trends reports that the colors could suggest the presence of organic compounds.

But it won’t be until the next rover, Perseverance, shows up with more sophisticated tools that NASA can kick up the hunt for signs of ancient microbes to the next level.

While NASA prepares for its Perseverance launch, Curiosity is continuing on what NASA is calling a “summer road trip” to scout ahead and study more regions of the planet that may have once harbored life.

“Curiosity was designed to go beyond Opportunity’s search for the history of water,” NASA researcher Abigail Fraeman said in a press release. “We’re uncovering an ancient world that offered life a foothold for longer than we realized.”

More on Curiosity: Next NASA Mars Rover Will Sport a Rock-Vaporizing Laser