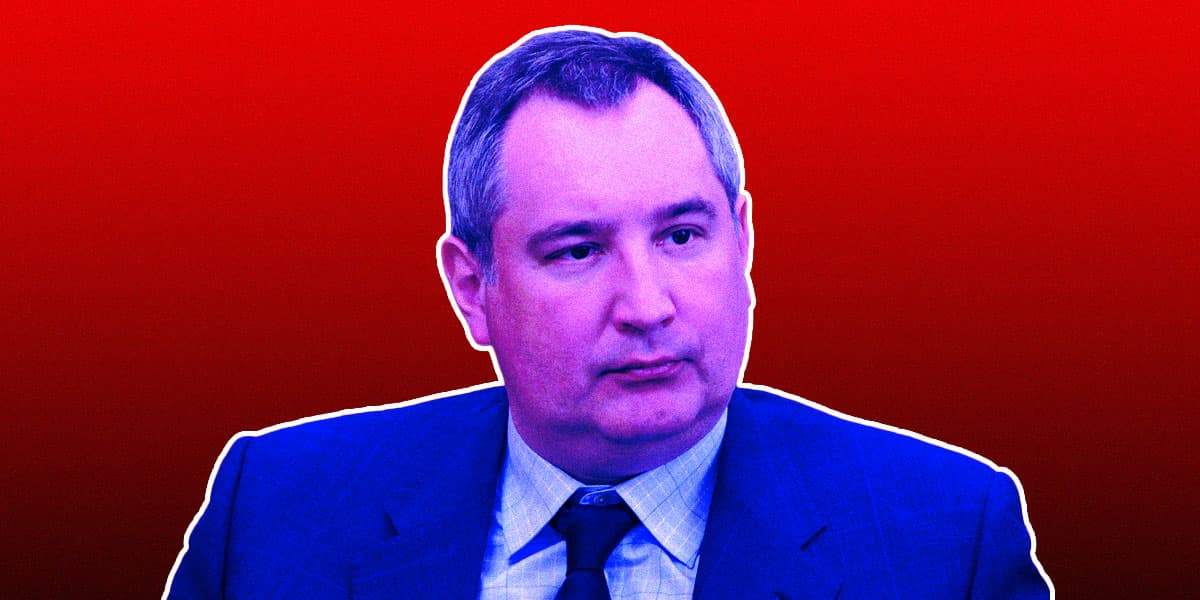 7. 13. 21
Government of the Russian Federation/Futurism

On Twitter, Rogozin called Branson's flight a landmark achievement in space travel. He even went as far as decrying Russia's "billionaire oligarchs" in a followup tweet, saying they'd rather spend money on yachts than developing spacecraft. The sentiment even got a reaction out of SpaceX CEO Elon Musk, who replied with a pair of hand clapping emojis.

It was a back-handed compliment, as Rogozin also pointed out that suborbital flight — Branson didn't technically reach space — "has nothing to do with professional astronautics."

All told, it was a rare outburst coming from a man who has repeatedly butted heads with NASA and Musk, as Ars Technica points out.

Rogozin also announced last year that Russia has "no interest" in participating in a joint effort with NASA to return astronauts to the Moon. The chief even accused the US of sabotaging Russia's space program last year after the Trump administration leveraged economic sanctions against a long list of Russian and Chinese companies.

So has Rogozin changed his mind when it comes to the value of the private space industry? Roscosmos is reportedly facing a serious budget crunch and little political appetite for big space exploration projects, according to Ars.

One way to solve these budgetary constraints, as we have seen in NASA's actions recently, is to leverage private partners — as well as billionaires like Musk.

It's highly unlikely Rogozin has chosen to bury the hatchet. Simply put, Russia wants nothing to do with the West, and is pushing ahead with its own space projects — while warming up to China in the process.

The country is simultaneously moving ahead with its plans to abandon the International Space Station and launch its own orbital outpost in its stead.

Whether that will allow the country to catch up with NASA and SpaceX is anybody's guess.