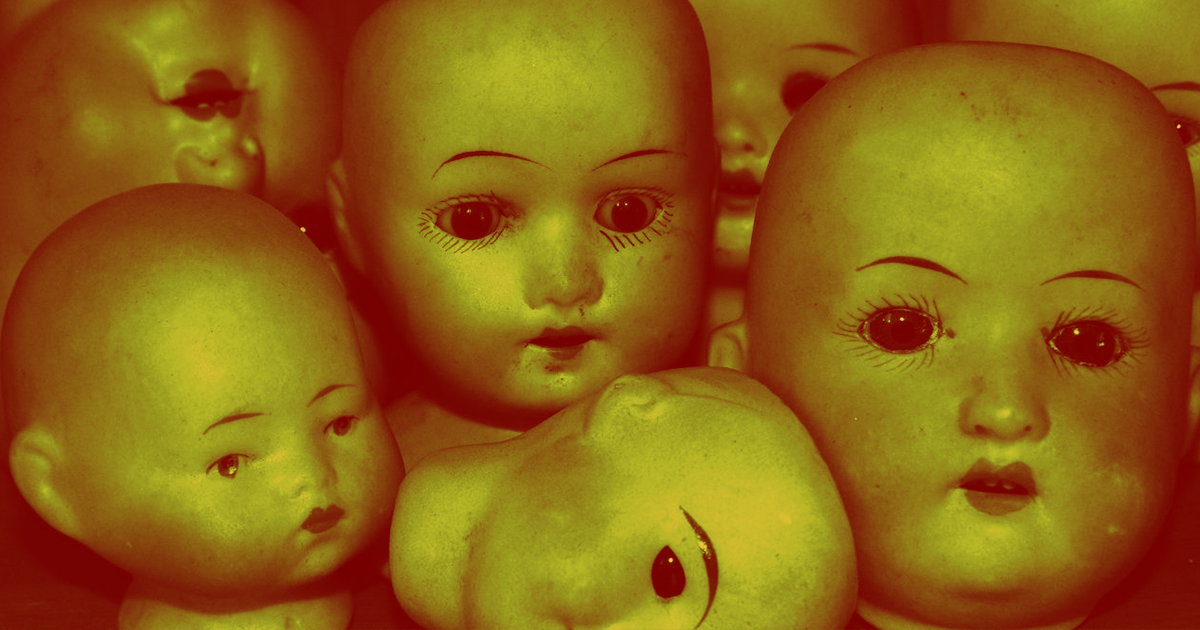 Ex-Googler: Company Has "Voodoo Doll, Avatar-Like Version of You"

Tristan Harris, a former Google design ethicist, says that contrary to popular belief, those eerily hyper-targeted ads for the very product you just talked about aren't popping up because your phone's mic is spying on you.

Instead, Google and Facebook have gathered so much data about you and your habits that the corporation can simulate what Harris calls a "little voodoo doll, avatar-like version" of people in order to predict which ads they might click or products they might buy, according to the Australian Broadcasting Corporation.

It's a creepy image — giant companies using your online behavior to reconstruct your personality and interests from the ground up — that reveals the futility of digital privacy in the era of big data.

During his time at Google, Harris, who has since founded the Center for Humane Technology, was responsible for "ethically" influencing the thoughts of Google users, writes ABC.

But based on his comments at a town hall conference about the impact of technology on society on Tuesday, it sounds like Google is still heavily invested in figuring out how to predict our behavior.

"I don't have to listen to your conversations because I've accumulated all the... clicks and likes you've ever made, and it makes this voodoo doll act more and more like you," Harris said on the topic of extremely hyper-targeted advertisements. "All I have to do is simulate what conversation the voodoo doll is having, and I know the conversation you just had without having to listen to the microphone."

READ MORE: Your phone isn't spying on you - it's listening to your 'voodoo doll' [ABC Hack]

Spamdora's Box
SEO Spammers Are Absolutely Thrilled Google Isn't Cracking Down on CNET's AI-Generated Articles
Jan 20
Read More
Common Sensical
Top Facebook Scientist Quietly Plotting "Autonomous" AIs
10. 6. 22
Read More
He's Back
Fired Engineer Says He Begged Google to Test Whether Experimental AI Was Sentient
8. 16. 22
Read More
+Social+Newsletter
TopicsAbout UsContact Us
Copyright ©, Camden Media Inc All Rights Reserved. See our User Agreement, Privacy Policy and Data Use Policy. The material on this site may not be reproduced, distributed, transmitted, cached or otherwise used, except with prior written permission of Futurism. Articles may contain affiliate links which enable us to share in the revenue of any purchases made.
Fonts by Typekit and Monotype.