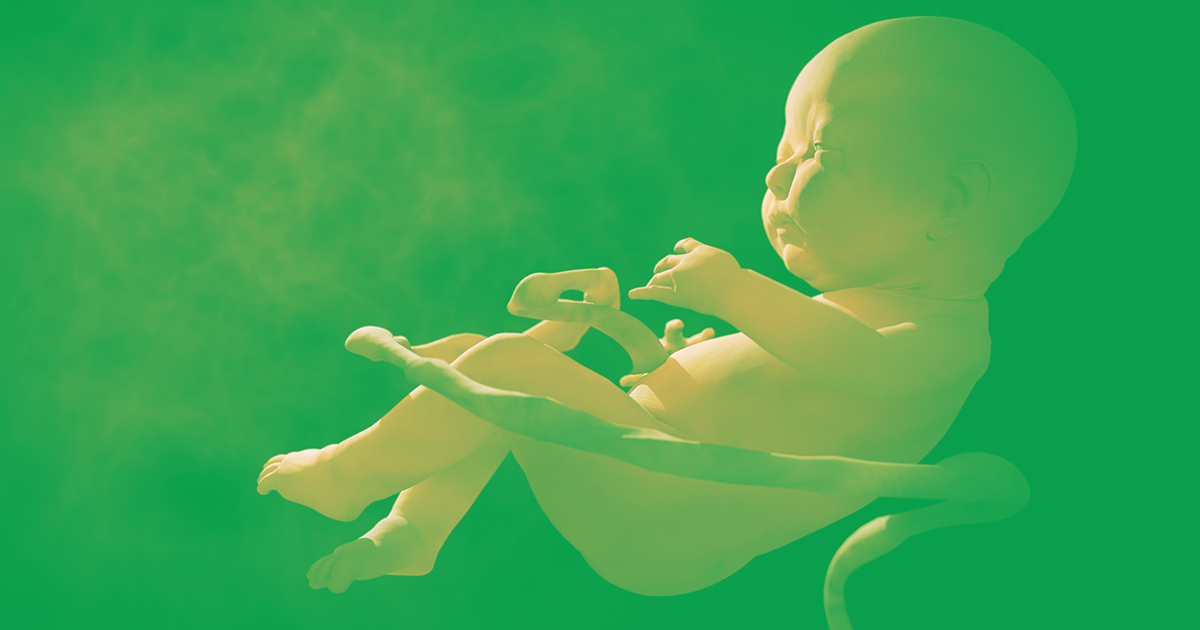 Those Gene-Hacked Babies May Be Doomed to Die Young

"This is a lesson in humility."

"This is a lesson in humility."

About half a year after Chinese scientist He Jiankui first brought gene-hacked babies into the world, cooler heads have finally prevailed: scientists pored over hundreds of thousands of medical records to learn how the genes that He altered affect human health.

He's team gene-hacked the twin babies — and a third baby due this summer — to knock out a gene called CCR5 in hopes that it would render them immune to HIV. But according to new research published in the journal Nature Medicine, people with that genome are 21 percent more likely to die before reaching the average life expectancy.

Scientists from UC Berkeley searched a repository of human subjects' DNA to look for the same variants of the CCR5 that He Jiankui gave the children, NPR reports. They found that the same genome that might grant greater immunity from HIV also makes people vulnerable to dangerous flus and West Nile virus.

"What we found is that they had significantly increased mortality," lead researcher Rasmus Nielsen told NPR. "It's rather substantial. We were quite surprised the effect was this large."

He's experiments have spurred many scientists to recommend against gene-hacking human embryos until we know more.

"This is a lesson in humility," George Daley, dean of Harvard Medical School, told NPR. "Even when we think we know something about a gene, we can always be surprised and even startled, like in this case, to find out that a gene we thought was protective may actually be a problem."

More on gene hacking: New Gene-Editing Method Could Lead to "Creation of a Super-Baby"