You Can Get a Clear Picture of the Inside of Your Lungs, Thanks to Krypton 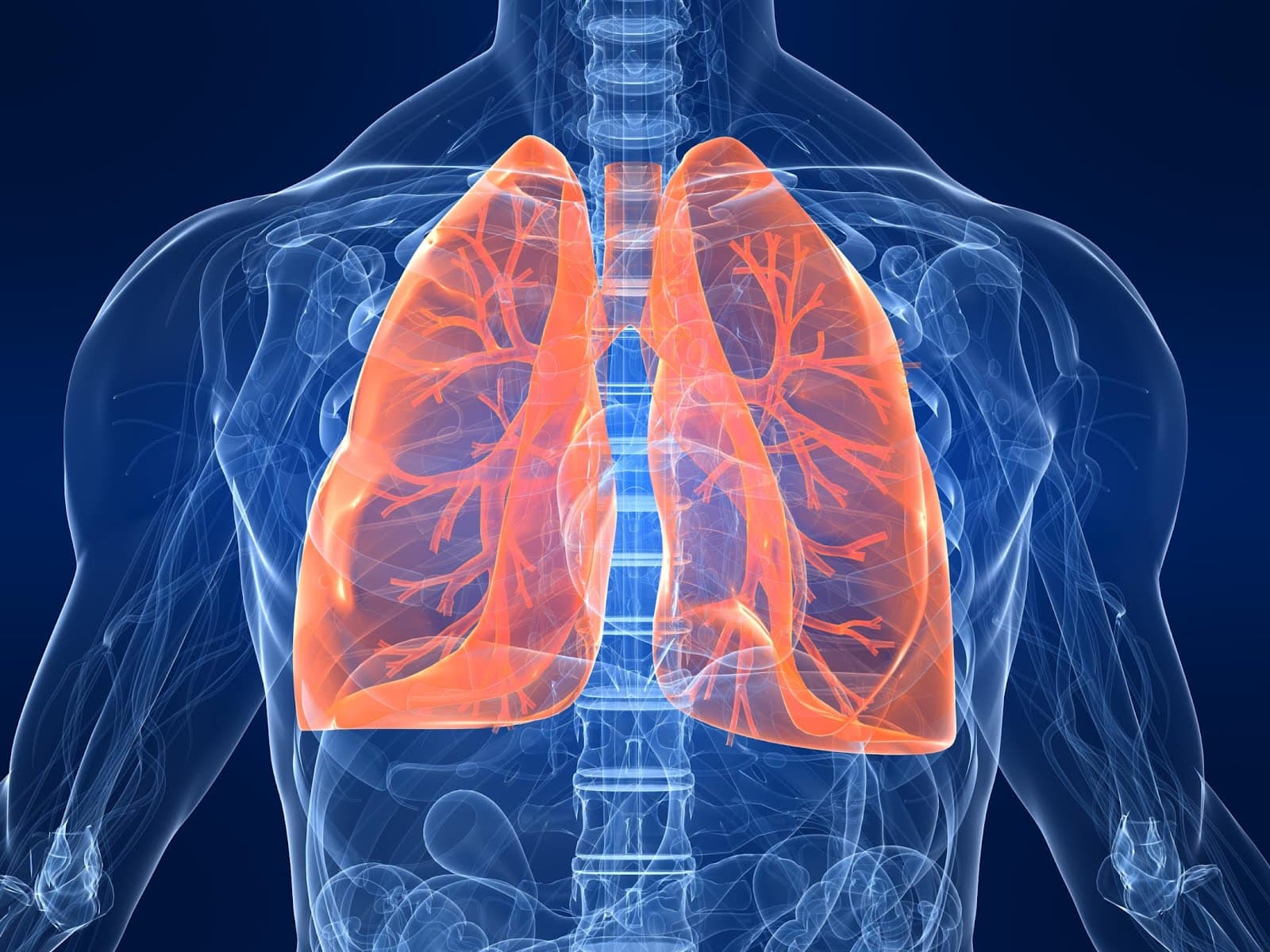 Traditional MRI scans use hydrogen protons in the body as molecular targets to give a picture of tissue. This works well for certain needs, but it doesn’t give a detailed picture of the lungs, as they’re full of air.

Oxygen is kind of important to our longevity, so there wasn’t really a way for doctors to combat this obstacle—until a new method was introduced.

Scientists at the Sir Pete Mansfield Imaging Center have developed a new process that will give a clearer picture of lung disease using specially treated krypton gas. Once inhaled, the gas helps the spaces inside the lungs stand out in an MRI scan. This novel imaging method called “Inhaled Hyperpolarized Gas MRI,” uses lasers to “hyperpolarize” a noble gas, which then aligns the nuclei of the gas so it shows up on an MRI scan.

The team from the the University of Nottingham announced that they’ve developed a new technique to generate hyperpolarized krypton gas at high purity. A higher purity means that the gas will work even better as a contrast agent for pulmonary MRI.

“To hyperpolarize the krypton-83 gas we diluted it in molecular hydrogen gas for the laser pumping process. After successful laser treatment the hydrogen gas is mixed with molecular oxygen and literally exploded it away in a safe and controlled fashion through a catalyzed combustion reaction.

"Remarkably, the hyperpolarized state of krypton-83 'survives' the combustion event. Water vapor, the sole product of the 'clean' hydrogen reaction, is easily removed through condensation, leaving behind the purified laser-polarized krypton-83 gas.”

Hyperpolarized krypton-83 is currently being developed for whole body MRI at high magnetic field strength in the Sir Peter Mansfield Imaging Centre's large 7 Tesla scanner. Studies will be carried out first on healthy volunteers before progressing to patient trials at a later phase.

Read This Next
Gene-Hacked Blood Suckers
Residents Furious at Release of 500 Million Gene-Hacked Mosquitoes
Brain Freeze
Colleges Are Mailing Brains to Students to Dissect at Home
Troglomyces twitteri
Scientist Discovers Gross New Fungus on Twitter
It's Alive-ish!
Scientists Grew Tiny Human Brains and Hooked Them up to Robots
Breaking Models
Scientists Are Having Trouble Keeping Gene-Hacked Creatures Alive
More on Hard Science
Warped Tour
Thursday on futurism
Professor Believes Door to Warp Drive May Lie With Ethylene Glycol
Sky Bursts
Thursday on the byte
Astronomers Intrigued by 25 Mysterious Repeating Radio Signals From Deep Space
Tractor Beam
Jan 26 on the byte
Scientists Build Working Tractor Beam, Although It's Comically Tiny
READ MORE STORIES ABOUT / Hard Science
Keep up.
Subscribe to our daily newsletter to keep in touch with the subjects shaping our future.
+Social+Newsletter
TopicsAbout UsContact Us
Copyright ©, Camden Media Inc All Rights Reserved. See our User Agreement, Privacy Policy and Data Use Policy. The material on this site may not be reproduced, distributed, transmitted, cached or otherwise used, except with prior written permission of Futurism. Articles may contain affiliate links which enable us to share in the revenue of any purchases made.
Fonts by Typekit and Monotype.