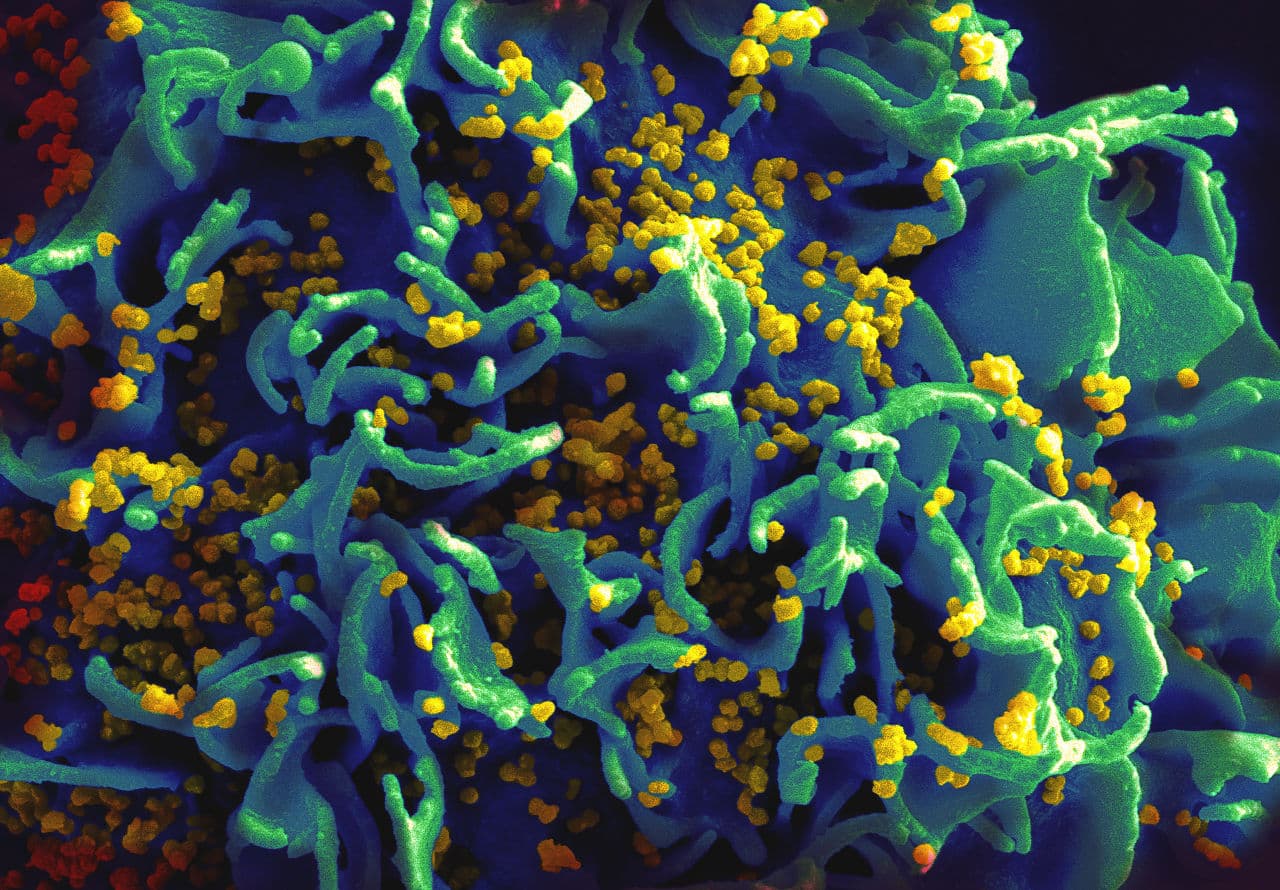 This is the Power of CRISPR

Using the much-touted CRISPR/Cas9 gene editing method, scientists have demonstrated how they can edit HIV out of human immune cell DNA, and in doing so, can prevent the reinfection of unedited cells too.

If you haven’t heard of the CRISPR/Cas9 gene-editing technique before, get ready to hear a whole lot more about it in 2016, because it’s set to revolutionise how we investigate and treat the root causes of genetic disease. It allows scientists to narrow in on a specific gene, and cut-and-paste parts of the DNA to change its function.

CRISPR/Cas9 is what researchers in the UK have recently gotten approval to use on human embryos so they can figure out how to improve IVF success rates and reduce miscarriages, and it’s what Chinese scientists were caught using in 2015to tweak human embryos on the down-low.

Earlier this year, scientists started using CRISPR/Cas9 to successfully treat a genetic disease - Duchenne muscular dystrophy - in living mammals for the first time, and now it’s showing real potential as a possible treatment for HIV in the future.

The technique works by guiding 'scissor-like' proteins to targeted sections of DNA within a cell, and then prompting them to alter or 'edit' them in some way.CRISPR refers to a specific repeating sequence of DNA extracted from a prokaryote - a single-celled organism such as bacteria - which pairs up with an RNA-guided enzyme called Cas9.

So basically, if you want to edit the DNA of a virus within a human cell, you need a bacterium to go in, encounter the virus, and produce a strand of RNA that’s identical to the sequence of the virtual DNA.

This 'guide RNA' will then latch onto the Cas9 enzyme, and together they’ll search for the matching virus. Once they locate it, the Cas9 gets to cutting and destroying it.

Using this technique, researchers from Temple University managed to eliminate HIV-1 DNA from T cell genomes in human lab cultures, and when these cells were later exposed to the virus, they were protected from reinfection.

A new Breakthrough in the fight against HIV

"The findings are important on multiple levels," says lead researcher Kamel Khalili. "They demonstrate the effectiveness of our gene editing system in eliminating HIV from the DNA of CD4 T-cells and, by introducing mutations into the viral genome, permanently inactivating its replication."

"Further," he adds, "they show that the system can protect cells from reinfection and that the technology is safe for the cells, with no toxic effects."

While gene-editing techniques have been trialled before when it comes to HIV, this is the first time that scientists have figure out how to prevent further infections, which is crucial to the success of a treatment that offers better protection than our current antiretroviral drugs. Once you stop taking these drugs, the HIV starts overloading the T-cells again.

There’s still a lot more work to be done in getting this technique ready for something more advanced than human cells in a petri dish - particularly when it comes to perfect accuracy for the 'cutting' process - but it’s an exciting first step.

The results have been published in Scientific Reports.

Read This Next
Greater Good
China Isn’t Afraid to Be the "Bad Guy" of CRISPR Research
Breaking Models
Scientists Are Having Trouble Keeping Gene-Hacked Creatures Alive
Eat Up
CRISPR Co-Inventor: We’ll Be Eating Gene-Edited Food In Five Years
Take Two
United Nations Calls for Registry of Human Gene-Editing Projects
Moving Out
Scientists Are Fleeing America's Rules About Gene-Editing Animals
More on Hard Science
Warped Tour
Feb 2 on futurism
Professor Believes Door to Warp Drive May Lie With Ethylene Glycol
Sky Bursts
Feb 2 on the byte
Astronomers Intrigued by 25 Mysterious Repeating Radio Signals From Deep Space
Tractor Beam
Jan 26 on the byte
Scientists Build Working Tractor Beam, Although It's Comically Tiny
READ MORE STORIES ABOUT / Hard Science
Keep up.
Subscribe to our daily newsletter to keep in touch with the subjects shaping our future.
+Social+Newsletter
TopicsAbout UsContact Us
Copyright ©, Camden Media Inc All Rights Reserved. See our User Agreement, Privacy Policy and Data Use Policy. The material on this site may not be reproduced, distributed, transmitted, cached or otherwise used, except with prior written permission of Futurism. Articles may contain affiliate links which enable us to share in the revenue of any purchases made.
Fonts by Typekit and Monotype.