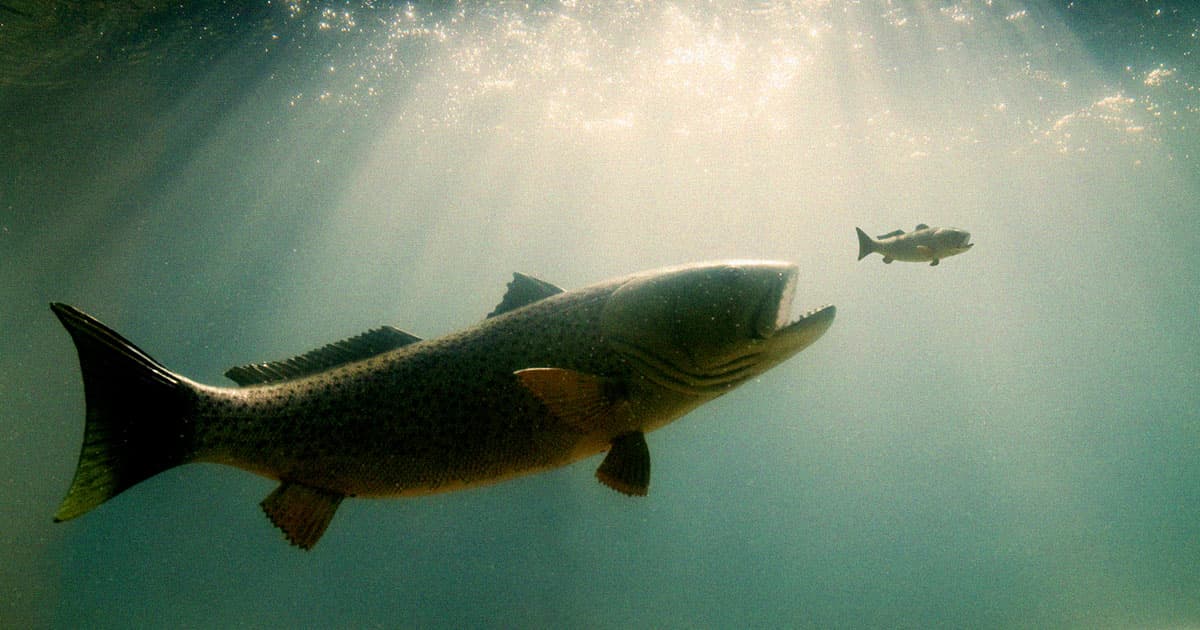 According to 130,000 years' worth of data on what mammals have been eating, we're in the midst of a mass biodiversity crisis. Not great!

This revelation was borne of a new study, conducted by an international team of researchers and published in the journal Science, that used machine learning to paint a detailed past — and harrowing future — of what happens to food webs when land mammals go extinct. Spoiler alert: it's pretty grim stuff.

"While about 6 percent of land mammals have gone extinct in that time, we estimate that more than 50 percent of mammal food web links have disappeared," Evan Fricke, ecologist and lead author of the study, said in a press release. "And the mammals most likely to decline, both in the past and now, are key for mammal food web complexity."

Ecosystems rely on interconnectedness — bees pollinate the flowers, predators eats prey, and so on. But these webs, though highly evolved, can be delicate. One link goes missing, and a ripple effect is felt throughout the entire system. As more species are lost, that balance becomes increasingly fragile, sometimes to the point of collapse.

"When an animal disappears from an ecosystem," Fricke added, "its loss reverberates across the web of connections that link all species in that ecosystem."

The researchers utilized a machine learning system — trained "using data from modern observations of predator-prey interactions," according to the release — to reach their conclusions. It's worth noting that machine learning isn't always perfect, though the authors of the study at hand claim that their program has shown promising accuracy.

"This approach can tell us who eats whom today with 90 percent accuracy," ecologist Lydia Beaudrot, a senior co-author, noted in the press release. "That is better than previous approaches have been able to do, and it enabled us to model predator-prey interactions for extinct species."

In other words, this machine has offered a glimpse back in time — and as looking backwards often does, a glimpse into our potential future, should we fail to intervene in the ongoing extinction crisis.

Stanford Scientists Warn That Civilization as We Know It Will End in "Next Few Decades"
Jan 3
Read More
Sensors Equipped With AI Could Thwart Illegal Deforestation
3. 23. 18
Read More
"6th Global Mass Extinction" Is Coming All Too Soon, According to This Mathematician
9. 22. 17
Read More
+Social+Newsletter
TopicsAbout UsContact Us
Copyright ©, Camden Media Inc All Rights Reserved. See our User Agreement, Privacy Policy and Data Use Policy. The material on this site may not be reproduced, distributed, transmitted, cached or otherwise used, except with prior written permission of Futurism. Articles may contain affiliate links which enable us to share in the revenue of any purchases made.
Fonts by Typekit and Monotype.