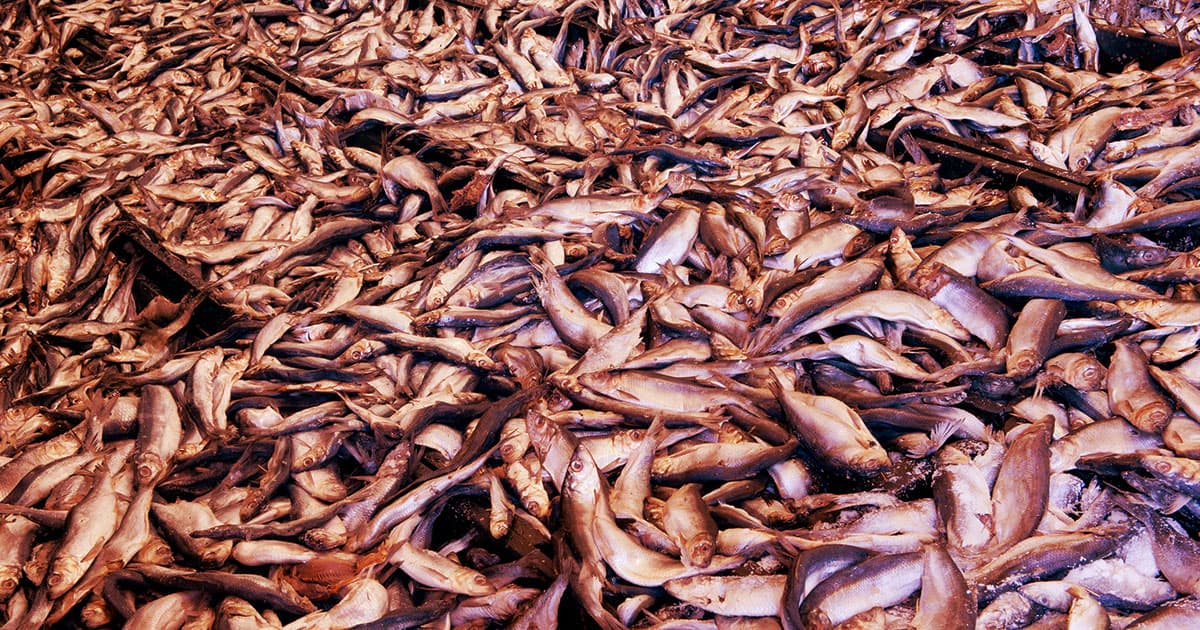 "We don't think there's a positive ending; we think it's kind of a disaster."

"We don't think there's a positive ending; we think it's kind of a disaster."

Mass extinction events have ravaged life on Earth at least five times over the last 450 million years or so — and according to scientists, humankind has already kicked off the sixth.

In a new article published in the journal Biological Reviews and spotted by Vice, an international team of researchers are warning that "the Sixth Mass Extinction has begun on land and in freshwater seems increasingly likely."

"Denying it is simply flying in the face of the mountain of data that is rapidly accumulating, and there is no longer room for skepticism, wondering whether it really is happening," they added.

The team led by Robert Cowie, a research professor at the University of Hawaii, argues that the International Union for Conservation of Nature (IUCN) Red List of Threatened Species was too focused on the loss of bird and mammal species — and not focused enough on invertebrates, a much larger group.

The organization's Red List, founded in 1964, is the world's most comprehensive inventory of endangered species and their extinction risk. It has been used by other researchers to argue that we are not in fact facing a sixth mass extinction event.

"The IUCN information on the extinction of birds and mammals is probably quite accurate," Cowie told Vice. "However, they have not evaluated any but a tiny, tiny fraction of invertebrates such as insects and snails and spiders and crustaceans, which constitute 95 percent of animal diversity."

It's a sobering predicament life on Earth is facing.

"We don't think there's a positive ending; we think it's kind of a disaster," Cowie told the Vice, adding that we need to "preserve as many of these species as possible in museums" in the meantime.

More on extinction: MIT Scientist Says We're on the Brink of a Mass Extinction Event