We lose forests the size of Maine every year. 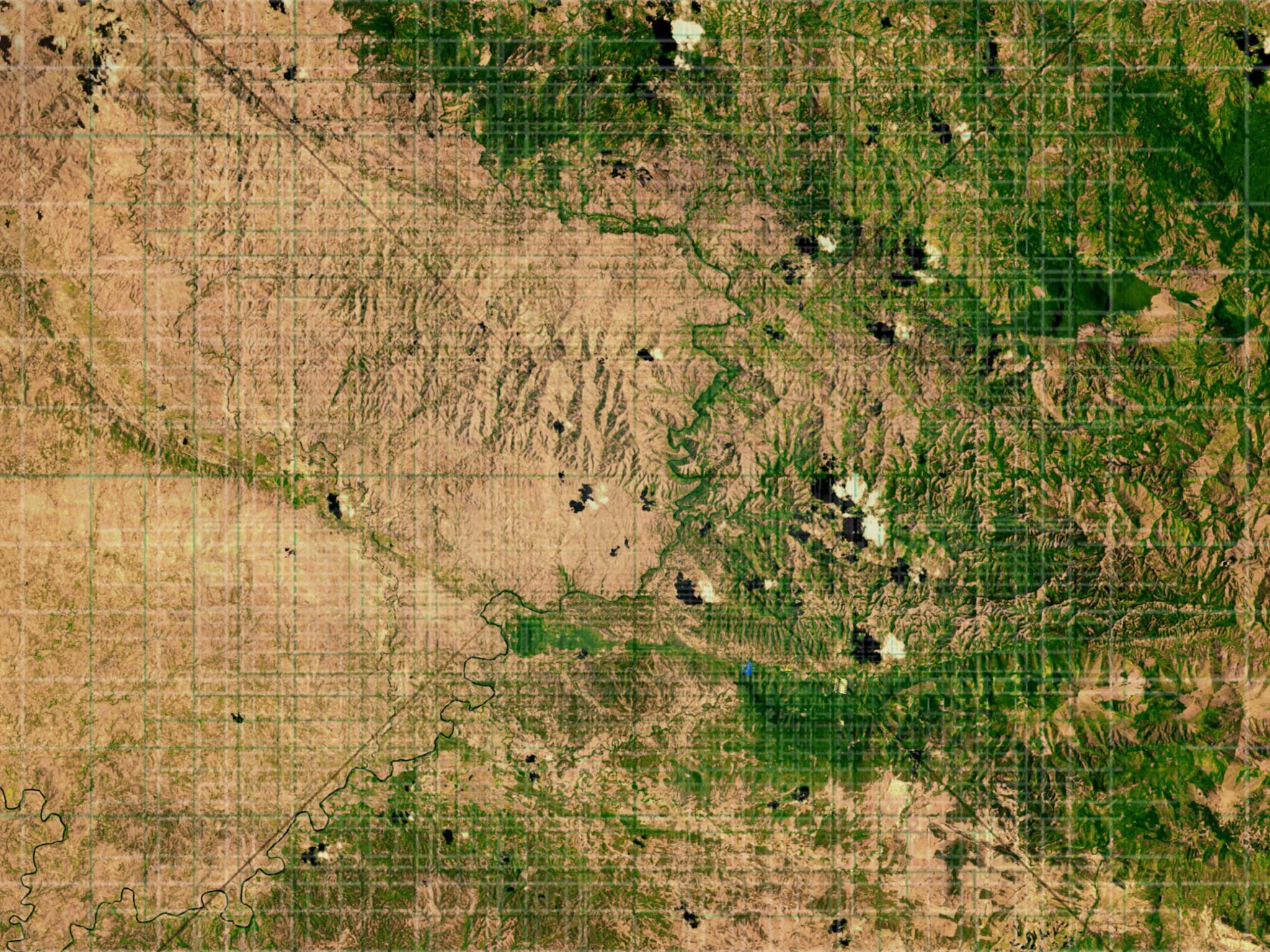 Abstractly, we know that the world's forests are under threat. We lose somewhere between 80,000 and 150,000 square kilometers — about the size of Maine in the best case scenario, and Louisiana in the worst — of the world's forests every year to human activities.

But it's much harder to nail down exactly which parts of forest are most at risk, and when, especially because up to 90 percent of tropical deforestation is due to criminal activity, according to the UN. San Francisco-based nonprofit Rainforest Connection believes that machine learning can be the next ally in the good fight.

The team of engineers and developers built a complex system of sensors that can endure extreme weather and other stresses in the rainforest, using modified smartphones powered by solar panels. The key, they say in a blogpost, is to hide the devices — they call them "Guardians" — amidst the trees in vulnerable areas, so they remain hidden. The sensors record the sounds of the forests and upload them onto a cloud-based server in real time.

The software, launched in 2015, is designed to help developers improve services such as speech recognition, or in this case sound detection. Google offers it for free, with a catch. The AI built with TensorFlow can run anywhere, MIT Tech Review reports, but it works particularly smoothly on Google's cloud platform.

So can Rainforest Connection's Guardians, powered by Google, really save the rainforest? Forests already have plenty of high-tech systems buzzing around, from drones spraying seeds to planes equipped with LIDAR beams that assess the density and health of the canopy.

Not even the most sophisticated system can make a difference in isolation — observations of surreptitious logging are meaningless if there aren't laws to protect the forests, and forces to intervene promptly when someone violates those laws.

When the right regulations are in place, keeping an ear out for illegal logging can ensure that conservation laws are put into practice.

Read This Next
Futurism
AI That Counts And Identifies Wildlife Could Be A Game-changer For Ecologists
Futurism
Bad News: The Amazon Might Be Past the Point of Saving
Futurism
Have Companies Really Done Enough to Bring An End To Deforestation?
Futurism
Regreening the Planet Could Impact Carbon Levels as Much as Ending Oil Use
Futurism
Scientists Have Completed the First-Ever "Atlas of Life"
More on Earth & Energy
Rock Battery
Yesterday on the byte
Researchers Successfully Turn Abandoned Oil Well Into Giant Geothermal Battery
Do The Worm
Friday on the byte
Scientists Name "Funky Worm" Amphibian After a Weird 70s Funk Song
Cow Chow
Thursday on the byte
Bill Gates Gives $12 Million to Flatulent Australian Cows
READ MORE STORIES ABOUT / Earth & Energy
Keep up.
Subscribe to our daily newsletter to keep in touch with the subjects shaping our future.
+Social+Newsletter
TopicsAbout UsContact Us
Copyright ©, Camden Media Inc All Rights Reserved. See our User Agreement, Privacy Policy and Data Use Policy. The material on this site may not be reproduced, distributed, transmitted, cached or otherwise used, except with prior written permission of Futurism. Articles may contain affiliate links which enable us to share in the revenue of any purchases made.
Fonts by Typekit and Monotype.