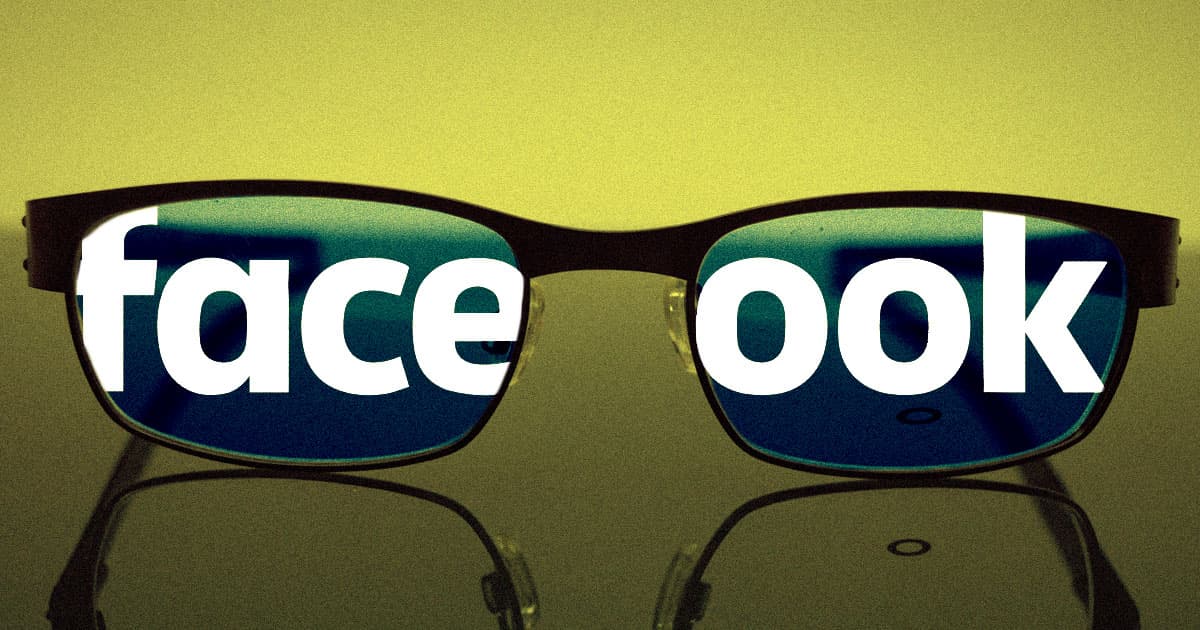 And the company paid outside contractors to do it.

And the company paid outside contractors to do it.

Facebook has been clandestinely accumulating written transcriptions of its users' conversations, which the social media giant recorded through their phone microphones.

That’s according to third-party contractors who spoke to Bloomberg about the practice. The contractors said that they were paid to listen in on countless, occasional vulgar conversations among Facebook Messenger users, though the company never explained to them why it needed the transcriptions. Facebook later told Bloomberg that the human transcriptions were being used to test the performance of its speech-recognizing artificial intelligence — a troubling admission that the company regularly violates people's privacy.

Facebook told Bloomberg that it stopped the secretive project last week. But in numerous hearings in front of Congress, CEO Mark Zuckerberg insisted that Facebook only accessed people's microphones when explicitly given permission to do so for features like voice messaging. Zuckerberg never disclosed that Facebook was sending recordings to third party contractors.

It's that difference between Facebook's disclosures — Bloomberg reports that Facebook doesn’t mention audio recordings in its data-use policy — and the tasks they were asked to do that spurred the contractors to come forward over concerns that their work was unethical.

More on privacy: Amazon Workers Listen to Your Alexa Conversations, Then Mock Them

Common Sensical
Top Facebook Scientist Quietly Plotting "Autonomous" AIs
10. 6. 22
Read More
Stalker Aid
Experts Horrified by Facial Recognition Site That Digs Up "Potentially Explicit" Photos of Children
7. 19. 22
Read More
SadBots
Advanced AIs Exhibiting Depression and Addiction, Scientists Say
1. 19. 22
Read More
+Social+Newsletter
TopicsAbout UsContact Us
Copyright ©, Camden Media Inc All Rights Reserved. See our User Agreement, Privacy Policy and Data Use Policy. The material on this site may not be reproduced, distributed, transmitted, cached or otherwise used, except with prior written permission of Futurism. Articles may contain affiliate links which enable us to share in the revenue of any purchases made.
Fonts by Typekit and Monotype.