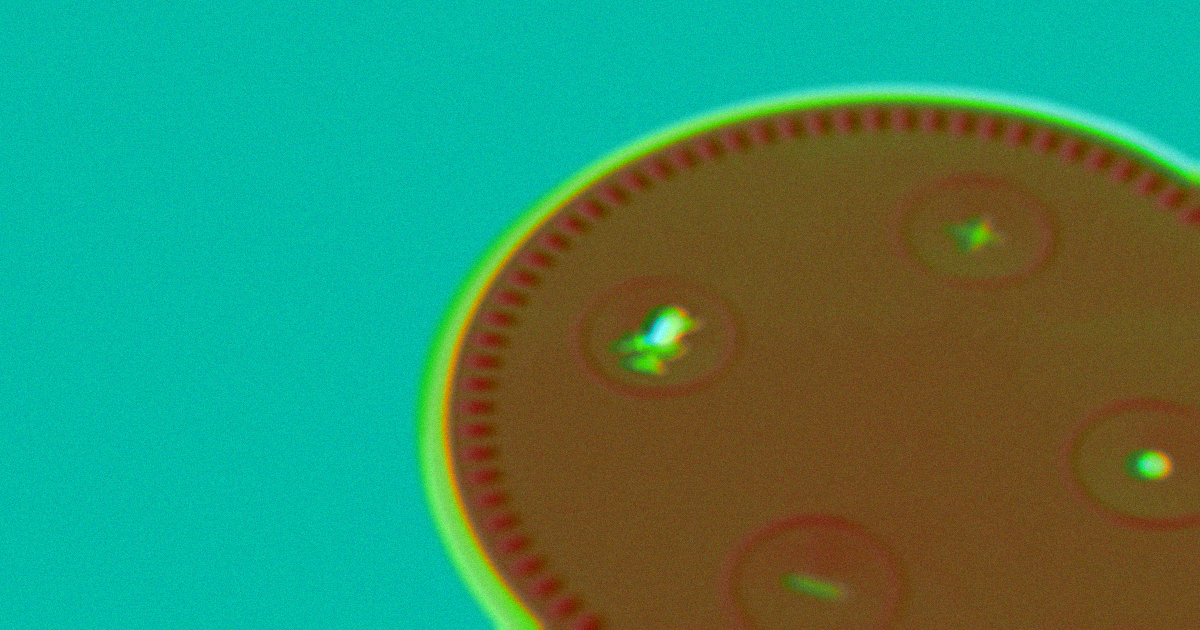 Amazon Workers Listen to Your Alexa Conversations, Then Mock Them

They use internal chat rooms to discuss clips they find amusing or disturbing.

They use internal chat rooms to discuss clips they find amusing or disturbing.

Amazon pays thousands of workers across the globe to review audio picked up by its Echo speakers — and their behavior raises serious concerns about both privacy and safety.

Bloomberg recently spoke with seven people who participated in Amazon's audio review process. Each worker was tasked with listening to, transcribing, and annotating voice recordings with the goal of improving the ability of Amazon's Alexa smart assistant to understand and respond to human speech.

But sometimes, according to Bloomberg, they share private recordings in a disrespectful way.

"I think we’ve been conditioned to the [assumption] that these machines are just doing magic machine learning" University of Michigan professor Florian Schaub told Bloomberg. "But the fact is there is still manual processing involved."

The job is usually boring, according to Bloomberg's sources. But if they heard something out of the ordinary, they said, sometimes they'd share the Alexa recordings with other workers via internal chat rooms.

Occasionally, it was just because they found the audio amusing — a person singing off-key, for example — but other times, the sharing was "a way of relieving stress" after hearing something disturbing, such as when two of Bloomberg's sources heard what sounded like a sexual assault.

When they asked Amazon how to handle cases like the latter, the workers said they were told "it wasn’t Amazon’s job to interfere." Amazon, meanwhile, said it had procedures in place for when workers hear something "distressing" in Alexa recordings.

READ MORE: Amazon Workers Are Listening to What You Tell Alexa [Bloomberg]

More on Echo: Thanks, Amazon! Echo Recorded and Sent Audio to Random Contacts Without Warning