Thanks, Amazon! Echo Recorded And Sent Audio To Random Contacts Without Warning

The ultimate digital narc is at it again. 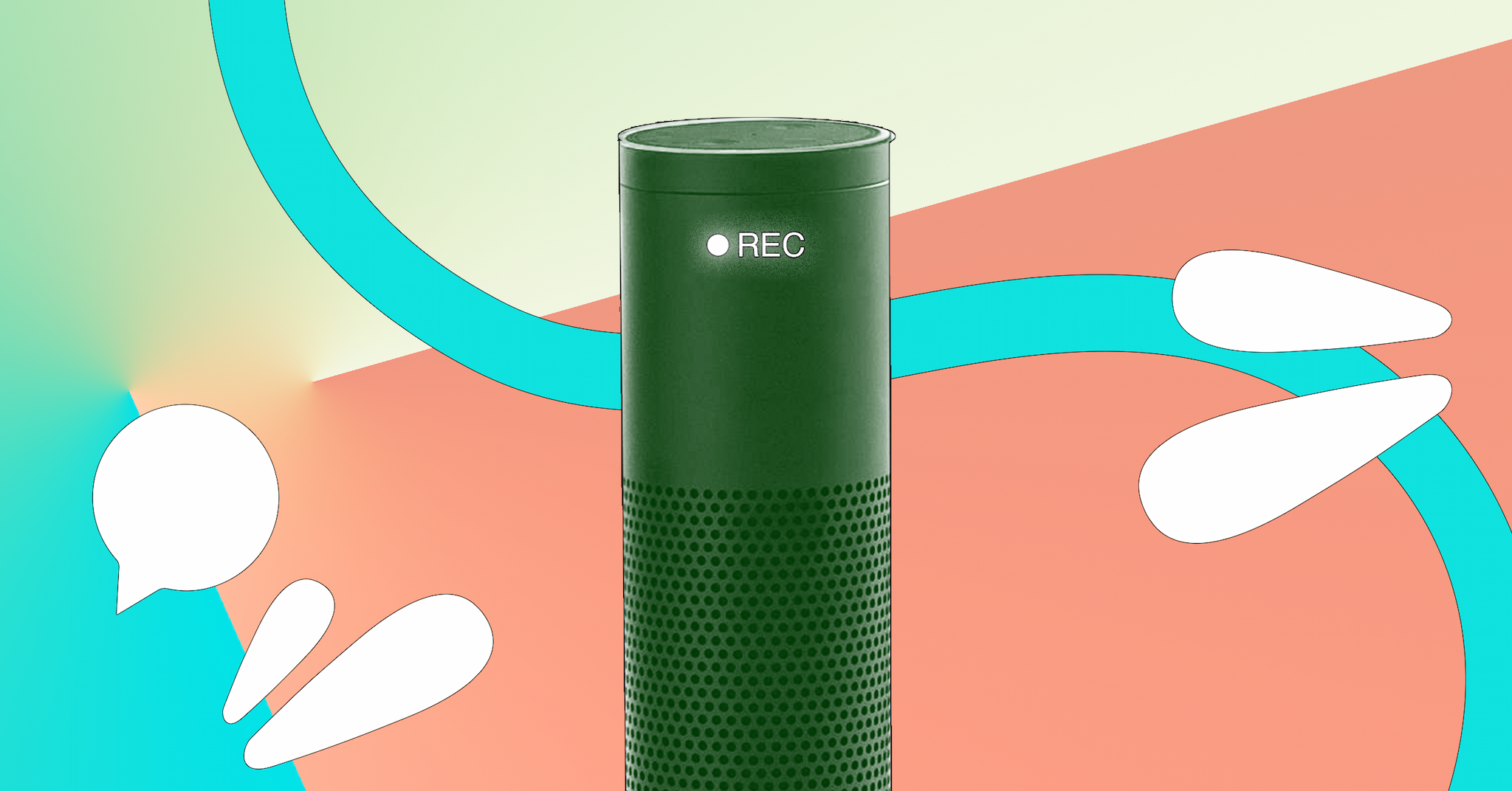 There are two kinds of people in this world: those who love being able to say “Alexa, play me some bangers,” and those who got one targeted advertisement too many and are paranoid that their smart devices are always listening.

Recent news, unfortunately, gives some more credence to the latter. A few weeks ago, a woman from Portland, Oregon was contacted by her husband’s coworker who had received an audio recording of the woman and her husband having a conversation in their home. Their Amazon Echo had recorded and sent the message without receiving any instruction or giving any warning, as reported yesterday by KIRO-7.

According to the woman’s report, Amazon confirmed exactly what had happened and apologized profusely, but refused to issue her a refund on the device, which she says she will not be plugging in ever again.

Amazon told KIRO-7 that the Alexa acting like a creepy little spy is “an extremely rare occurrence.” The tech giant later provided an explanation to Ars Technica that sounds like a modern-day version of the magic bullet theory. According to Amazon’s logs, the woman’s Echo likely heard something that sounded vaguely like “Alexa,” so it woke up, and interpreted the background conversation as all of the correct commands to record and send a message then select and confirm a recipient, though it’s unclear how exactly the device’s prompts went unheard.

In spite of Amazon’s insistence that it values user privacy, the company filed a patent last month that would turn Alexa (read: all the microphones that you’ve installed in your home) into the same sort of targeted ad-generating, recommendation-making algorithm that currently bombards our online experience with ads suspiciously similar to what we were recently talking about.

With fewer digital privacy restrictions under President Trump, people are largely at the whims of how companies want to handle their data. However, under the European Union’s GDPR, people in Europe could opt out of having third party data sold, meaning Alexa may be giving fewer restaurant and product recommendations.

In the meantime, the man who got the unexpected message may have given the best advice of all: “Unplug your Alexa devices right now.”