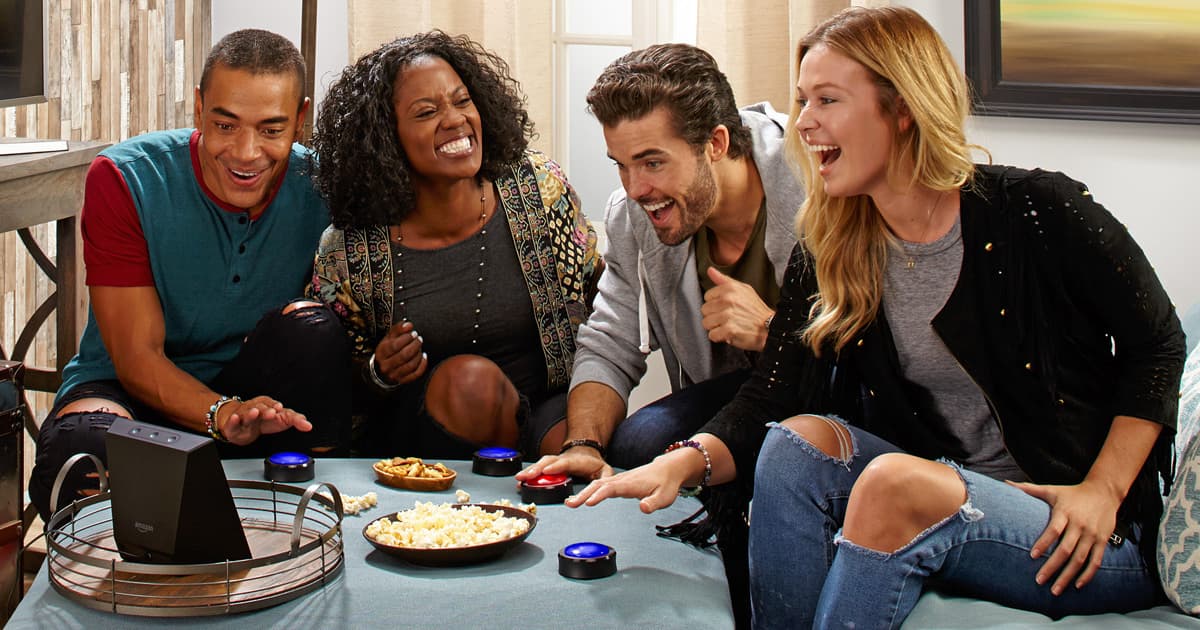 At least, no more than a normal Alexa device would.

At least, no more than a normal Alexa device would.

Amazon is launching a new program that would make it easier for landlords to install Alexa-enabled smart speakers and devices in their tenants' homes.

Alexa for Residential, The Verge reports, would get Alexa integration set up in the now-smart apartment, and tenants would be able to link their Amazon accounts to the devices or just use them as standalone gadgets. Most importantly, Amazon says that the wealth of user data that these devices would gather on each tenant will stay out of their landlord's hands.

Of course, Amazon telling us we can trust them to keep data private is a bit rich, given the myriad privacy scandals involving Amazon's tech in recent years — not to mention its well-funded efforts to spy on its own employees.

That said, The Verge reports that tenants will be able to separate their Amazon account from the smart devices, and Amazon says that any voice recordings gathered by the devices will be deleted after a day.

In the coming months, companies that have already signed up for Alexa for Residential plan to install the units in rental properties in Colorado, Florida, and Maryland.

At that point, it'll be interesting to see if the units get rented for more than they did previously – or, on the other hand, if people avoid the high-tech homes altogether.

More on Alexa: Thanks, Amazon! Echo Recorded And Sent Audio To Random Contacts Without Warning