They took over one smart device from 360 feet away. 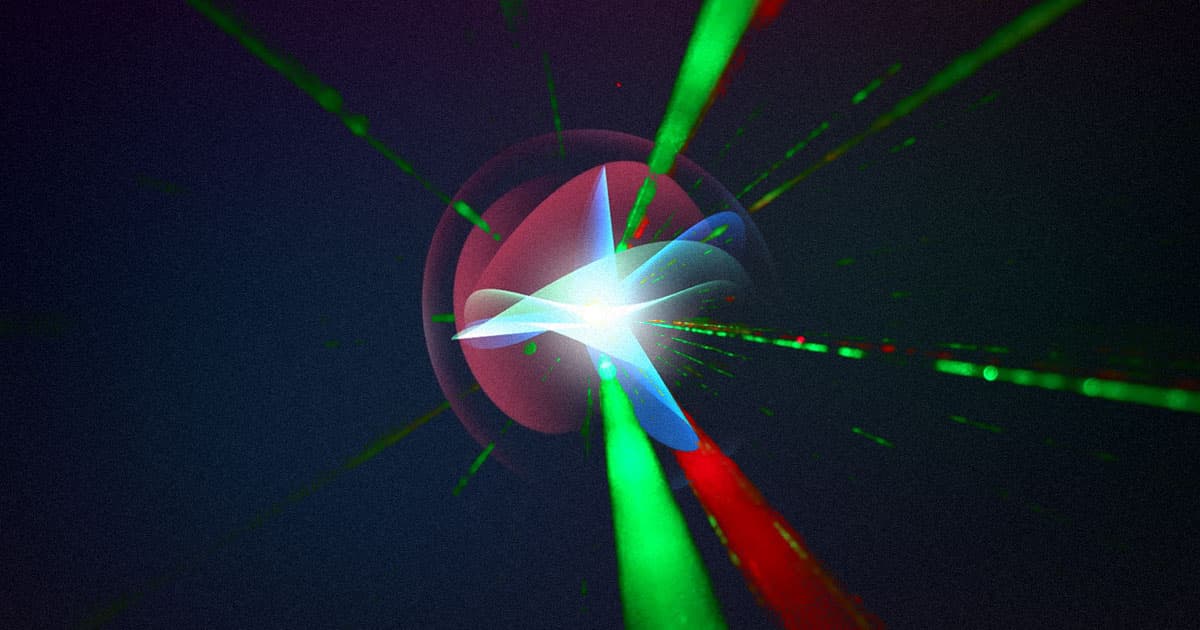 Countless millions of people use AI assistants such as Siri or Alexa to do everything from make purchases online to control the locks in their smart homes.

Just say the command that triggers the assistant, and the sound waves from your voice will hit a part of your smart device's microphone called the diaphragm. That causes the diaphragm to move, producing electrical signals that the device's software can understand and respond to.

But according to new research funded in part by the U.S. Defense Advanced Research Projects Agency, cybercriminals could hack Siri, Alexa, and other voice-activated AI assistants without saying a word — they just need a line of sight to the device.

A team from Japan and the University of Michigan found that an attacker could encode a command in a beam of light rather than speak it. When they then shine the light on a device's microphone, the diaphragm moves just as it would if hit by sound waves.

In tests, the researchers found they could hack Siri and other AI assistants from up to 110 meters (360 feet) away — that was the length of the longest hallway they had access to. They also controlled a device in one building from a bell tower 70 meters (230 feet) away by shining their light through a window.

Someone could buy the equipment needed to command an AI assistant using light for less than $400, the researchers said. The telephoto lens needed for long-range attacks bumps that up to $600, but that's still a small price to pay for access to anything from a person's online accounts to the locks keeping their home secure.

READ MORE: With a Laser, Researchers Say They Can Hack Alexa, Google Home or Siri [The New York Times]

Read This Next
Everything's An Ad
This Guy is Hacking Printers to Warn About Job-Stealing AI
Fitness Tracker
New Pentagon Tech Unlocks Smartphone Based on Your Gait
Futurism
Making AI More Secret Could Prevent Us From Making It Better
Futurism
An Algorithm Knows When Your Kid Is Using Your Phone
Futurism
Machine Learning Is Making it Difficult to Tell Humans and Computers Apart
More on Artificial Intelligence
Not a Scientist, ...
Yesterday on the byte
Largest Publisher of Scientific Journals Slaps Down on Scientists Listing ChatGPT as Coauthor
ChatGPA
Yesterday on the byte
Mom Encourages Teen to Turn in Essay Generated With ChatGPT
AI Asshole
Jan 27 on the byte
BuzzFeed Columnist Tells CEO to "Get F*cked" for Move to AI Content
READ MORE STORIES ABOUT / Artificial Intelligence
Keep up.
Subscribe to our daily newsletter to keep in touch with the subjects shaping our future.
+Social+Newsletter
TopicsAbout UsContact Us
Copyright ©, Camden Media Inc All Rights Reserved. See our User Agreement, Privacy Policy and Data Use Policy. The material on this site may not be reproduced, distributed, transmitted, cached or otherwise used, except with prior written permission of Futurism. Articles may contain affiliate links which enable us to share in the revenue of any purchases made.
Fonts by Typekit and Monotype.