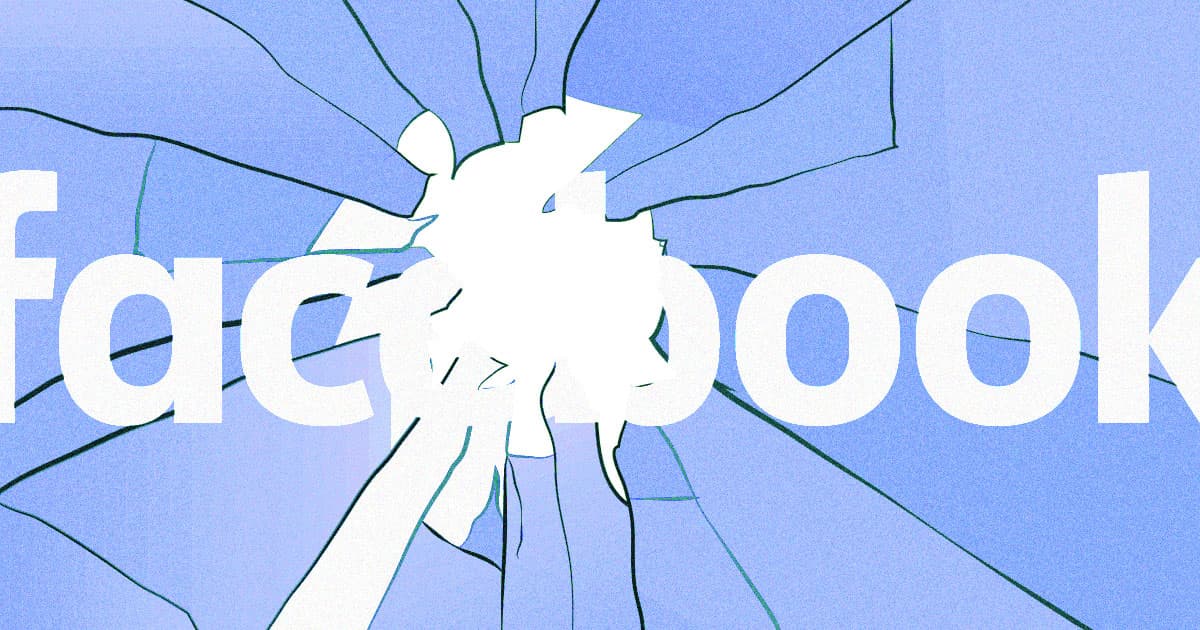 Facebook cofounder Chris Hughes recently met with federal regulators to try and kill the monster he created with Mark Zuckerberg.

Hughes, who also published a New York Times op-ed on the subject in May, reaffirmed his stance that Facebook has become too big for its own good and that it needs to be broken up, according to Ars Technica. And having met with Congress, the Justice Department, New York's Attorney General, and the Federal Trade Commission, Hughes is now taking an even more aggressive approach.

Hughes formally left Facebook in 2007, but he wrote in his op-ed that he feels responsible for the impact Facebook has had on society and democracy, all without ever being reined in.

He's now working with antitrust experts to solidify his case that Facebook has become a monopoly, Ars reports, citing practices such as how the social media giant either buys or copies any potential competitors to maintain its dominance, like how it bought Instagram or mimicked Snapchat's "stories" feature.

Details of Hughes' meetings are scarce, but The New York Times reports that the Justice Department and Federal Trade Commission have both recently launched antitrust probes into Facebook, suggesting that more people are paying attention to Facebook's unusual concentration of power.