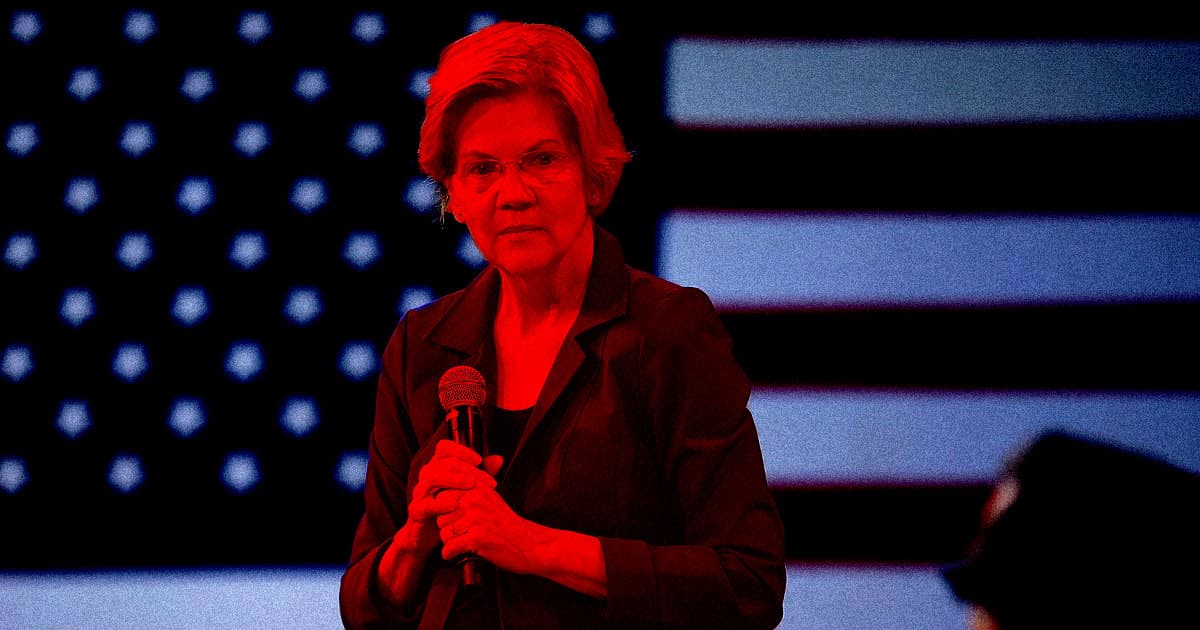 The political misinformation is coming from inside the house.

The political misinformation is coming from inside the house.

Campbell Brown, who Facebook has named as head of news partnerships for its recently-launched news service, is also the cofounder of an aggressively anti-Elizabeth Warren media outlet.

Brown's outlet, The 74, recently ran a slew of attack op-eds like this one, which argued that the presidential candidate's education plan would cripple schoolchildren's future careers, Business Insider reports. The revelation raises questions about the integrity of a company that's repeatedly fumbled when it comes to news — and when that bias is aimed against a candidate who suggested breaking up Facebook into smaller companies.

While it's not inherently bad that someone running a news operation would have strong political opinions, or that people might be critical of Warren, it is concerning that Facebook chose someone who was specifically biased against the political candidate that CEO Mark Zuckerberg referred to as an existential threat to run its news organization.

Facebook told Judd Legum — the reporter who first covered the connection on his Popular Information newsletter — that there was no conflict of interests because The 74 would not be featured in the Facebook News tab.

But given The 74's celebratory media coverage of education secretary Betsy DeVos — detailed at length in Popular Information — it seems unlikely that Brown will help Facebook become a bastion of journalistic objectivity.

READ MORE: Facebook is on the defensive after its head of news was revealed to have cofounded a website critical of Elizabeth Warren [Business Insider]