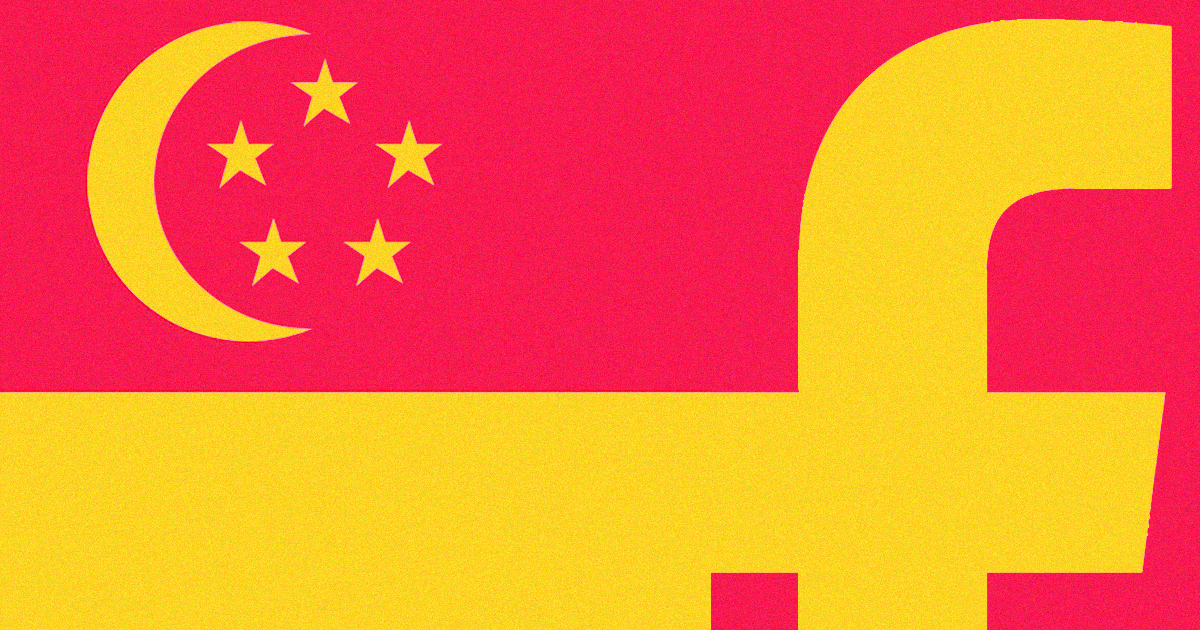 Mark Zuckerberg asked for governments' help regulating the internet. Now he's getting it.

Mark Zuckerberg asked for governments' help regulating the internet. Now he's getting it.

You Asked for It

On Saturday, Facebook founder Mark Zuckerberg penned an op-ed in The Washington Post asking governments to create new rules and regulations for the internet.

Two days later, Singapore submitted legislation in parliament designed to govern how sites such as Zuckerberg's handle "fake news" on their platforms.

If it passes, the bill would require sites to place warnings or "corrections" alongside any posts containing false statements, and force them to remove comments that any of the nation's ministers believe are "against the public interest."

Failure to comply with the fake news bill could result in fines or prison time — a startling escalation, albeit by a small country, of public concerns about online misinformation.

"This draft law will be a disaster for human rights, particularly freedom of expression and media freedom," Robertson told Reuters. "The definitions in the law are broad and poorly defined, leaving maximum regulatory discretion to the government officers skewed to view as 'misleading' or 'false' the sorts of news that challenge Singapore’s preferred political narratives."

More on Facebook: Mark Zuckerberg Asks Governments for “New Rules” for the Internet

Might See Nonsense
MSN Fired Its Human Journalists and Replaced Them With AI That Publishes Fake News About Mermaids and Bigfoot
12. 2. 22
Read More
Make Mark Happy
Facebook Employees Seem Completely Confused by the Metaverse
10. 11. 22
Read More
Midlife Crisis
Rumors Swirl That Mark Zuckerberg Is Fighting at a UFC Show
9. 30. 22
Read More
+Social+Newsletter
TopicsAbout UsContact Us
Copyright ©, Camden Media Inc All Rights Reserved. See our User Agreement, Privacy Policy and Data Use Policy. The material on this site may not be reproduced, distributed, transmitted, cached or otherwise used, except with prior written permission of Futurism. Articles may contain affiliate links which enable us to share in the revenue of any purchases made.
Fonts by Typekit and Monotype.