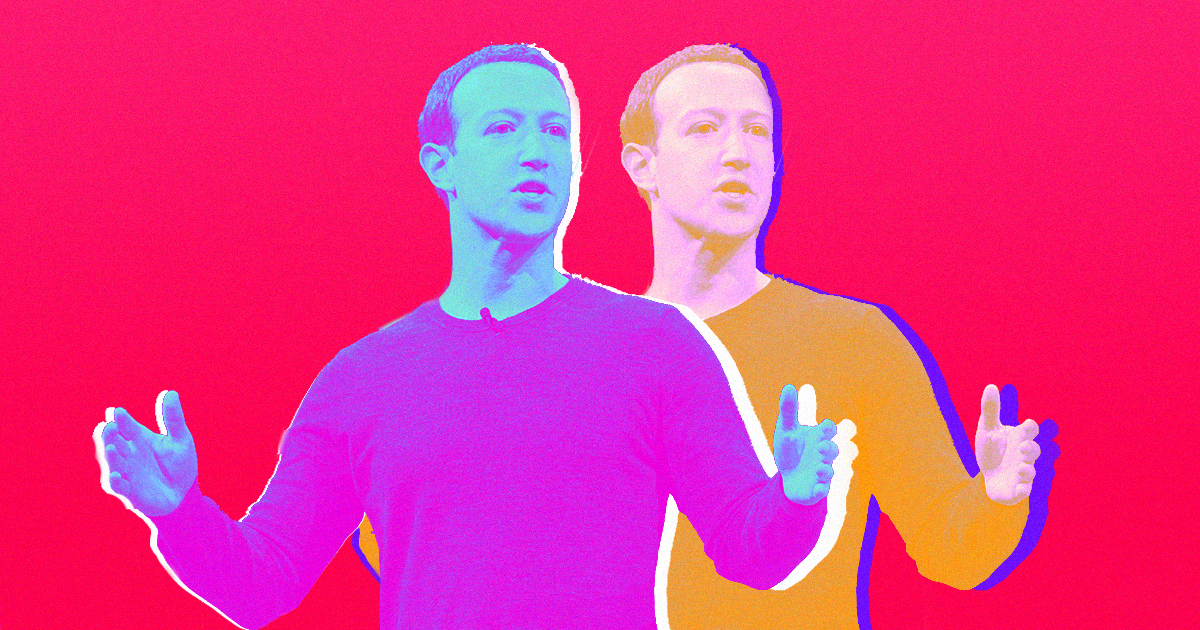 Mark Zuckerberg Asks Governments for “New Rules” for the Internet

He wants lawmakers to share more of the responsibility for keeping netizens safe.

He wants lawmakers to share more of the responsibility for keeping netizens safe.

As the world's most popular social media network, Facebook has found itself tasked with ensuring the internet remains a safe place for billions of people — a task it's failed at with seemingly increasing frequency.

Now, the company's founder and CEO Mark Zuckerberg is asking governments and regulators to step up and share some of that responsibility for keeping their citizens safe online.

"I believe we need a more active role for governments and regulators," Zuckerberg wrote in a Saturday op-ed in The Washington Post. "By updating the rules for the Internet, we can preserve what’s best about it — the freedom for people to express themselves and for entrepreneurs to build new things — while also protecting society from broader harms."

In WaPo, Zuckerberg detailed the four areas of the internet he believes are most in need of new regulations: harmful content, election integrity, privacy, and data portability.

He notes Facebook's own efforts to address those areas while also citing the need for new standards and regulations related to them — ideally ones that transcend national borders.

"The rules governing the Internet allowed a generation of entrepreneurs to build services that changed the world and created a lot of value in people’s lives," Zuckerberg wrote. "It’s time to update these rules to define clear responsibilities for people, companies and governments going forward."