"Using a computer to limit a person's housing choices can be just as discriminatory as slamming a door in someone's face." 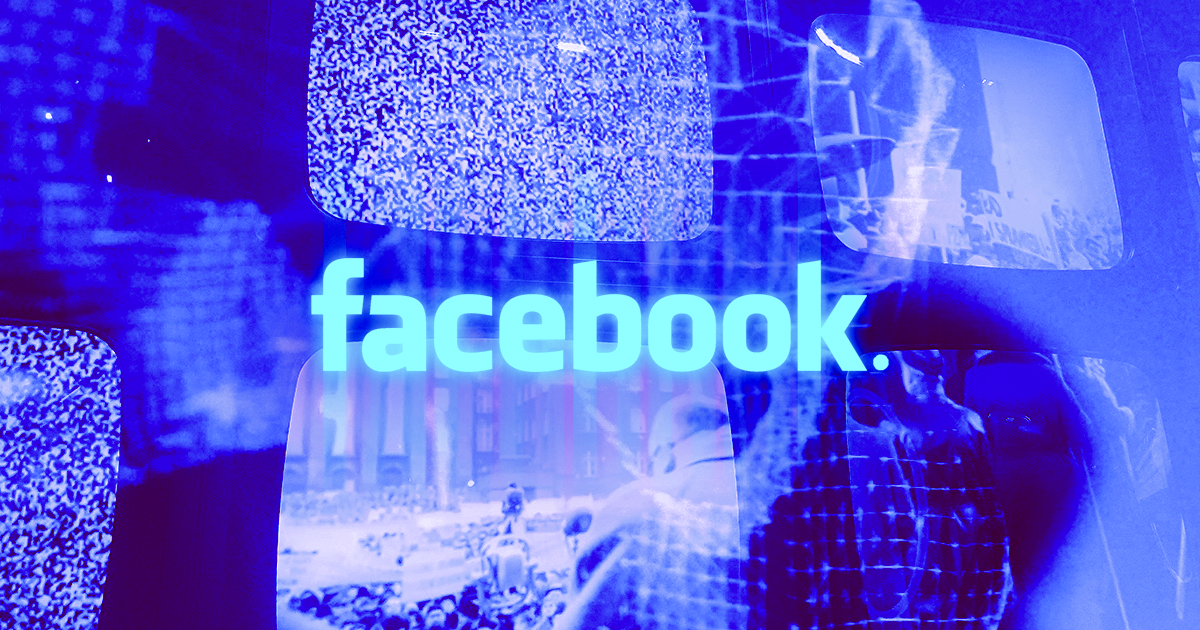 In August 2018, the United States Department of Housing and Urban Development (HUD) filed a complaint against Facebook. It claimed the social network violated the Fair Housing Act by allowing advertisers to prevent certain protected classes of people from seeing their housing ads.

Now, HUD is taking the issue one step further, formally charging Facebook with violating the Fair Housing Act — adding yet another legal woe to the company's seemingly ever-growing list of recent scandals.

Since its passage in 1968, the Fair Housing Act has made it illegal for landlords to consider certain information about a person, such as their race or gender, when deciding whether to rent or sell housing to them.

Because Facebook's advertising service includes options that allow advertisers to target certain types of Facebook users or exclude others, including those in these protected classes, HUD believes it violates the Fair Housing Act.

"Facebook is discriminating against people based upon who they are and where they live," HUD Secretary Ben Carson said in a press release. "Using a computer to limit a person's housing choices can be just as discriminatory as slamming a door in someone's face."

Shortly after HUD filed its complaint in August, Facebook removed more than 5,000 ad targeting options, and Facebook spokesperson Joe Osborne told The Washington Post the platform has been "working with [HUD] to address their concerns and have taken significant steps to prevent ads discrimination."

However, the platform did deny HUD's request for complete access to its user base, according to Osborne, which he credits with leading to the breakdown between the two groups.

"While we were eager to find a solution," he told WaPo, "HUD insisted on access to sensitive information — like user data — without adequate safeguards. We’re disappointed by today’s developments, but we’ll continue working with civil rights experts on these issues."

Whatever the reason HUD decided to file charges against Facebook for housing discrimination, the case will now go before a judge, who may decide to force the social media company to pay damages for the alleged discrimination.

"Just because a process to deliver advertising is opaque and complex doesn’t mean that it exempts Facebook and others from our scrutiny and the law of the land," HUD General Counsel Paul Compton told WaPo. "Fashioning appropriate remedies and the rules of the road for today’s technology as it impacts housing are a priority for HUD."

Read This Next
Make Mark Happy
Facebook Employees Seem Completely Confused by the Metaverse
Midlife Crisis
Rumors Swirl That Mark Zuckerberg Is Fighting at a UFC Show
Mark's Bad Year
Layoffs Hitting Facebook as Zuckerberg's Vision Stumbles
Saving Face
People Bullied Mark Zuckerberg So Much That He's Improving the Metaverse Graphics
Meta-Terrorism
OnlyFans Accused of Paying Bribes to Put Enemies on Terrorist Watchlist
More on Future Society
Gas Giant
5:25 PM on the byte
Journalist Eats Lab-Grown Chicken, Gets "Weirdly Gassy"
Musk Rats
Yesterday on the byte
Twitter Is Quietly Re-Suspending the Lunatics Elon Musk Let Back On
Going Wireless
Wednesday on futurism
Hackers Took Over a Subdomain of Wired.com for Several Months and Replaced It With Sleazy Online Casino Content
READ MORE STORIES ABOUT / Future Society
Keep up.
Subscribe to our daily newsletter to keep in touch with the subjects shaping our future.
+Social+Newsletter
TopicsAbout UsContact Us
Copyright ©, Camden Media Inc All Rights Reserved. See our User Agreement, Privacy Policy and Data Use Policy. The material on this site may not be reproduced, distributed, transmitted, cached or otherwise used, except with prior written permission of Futurism. Articles may contain affiliate links which enable us to share in the revenue of any purchases made.
Fonts by Typekit and Monotype.