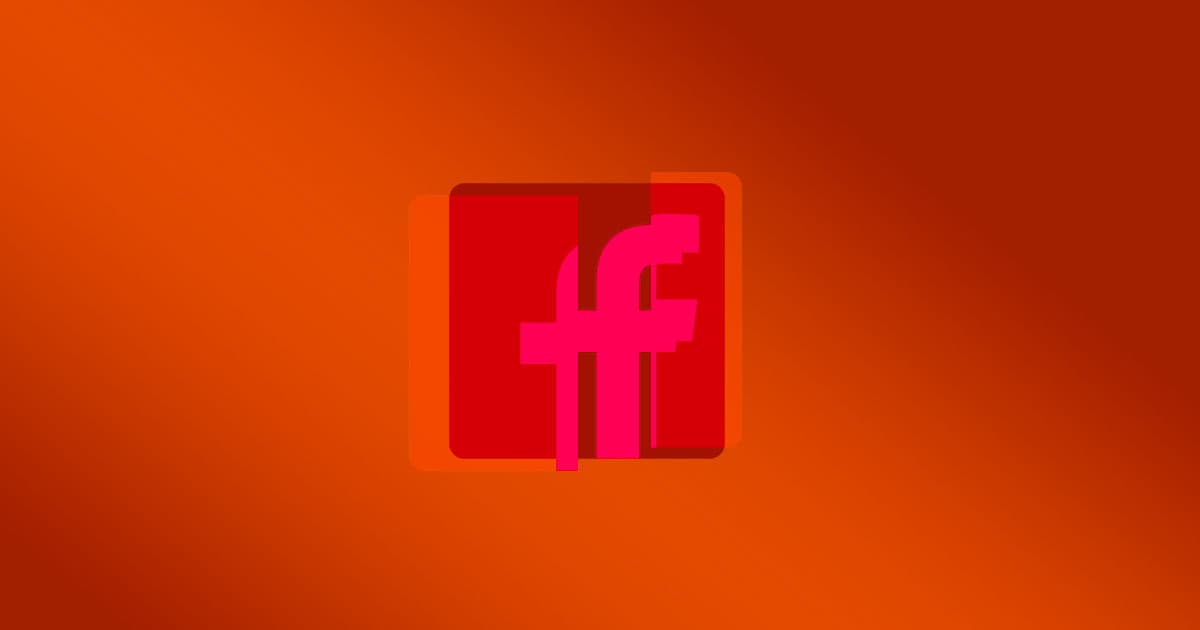 Humans rights watchdogs struggle to monitor crises around the world — thanks to Facebook.

Facebook just did away with its "graph search" function, which provided advanced search capabilities on the platform. That move, Amnesty International adviser Sam Dubberley writes in a Newsweek op-ed, nips humans rights research in the bud, as Amnesty International and other groups relied on graph search to find images and videos of human rights abuses around the world by monitoring geo-tagged videos and photos of the abuses as they happened.

Facebook did away with graph search due to privacy concerns, according to AFP, as the function made users' online activity much more public. But Dubberley argues that the tool was crucial for giving investigators a glimpse into videos taken in areas where abuses were occurring.

For instance, Dubberley says that Amnesty International only found key pieces of video evidence of extra-judicial killings in Libya and genocide in Myanmar through graph search.

"We have nothing against the platforms improving privacy — it's one of the human rights we care about," Dubberley writes in Newsweek. "But they are hardly striking the right balance by just dropping functions altogether, without any consultation with human rights investigators."

More on Facebook: Facebook's AI May Be Helping Terrorists Get Away With Murder