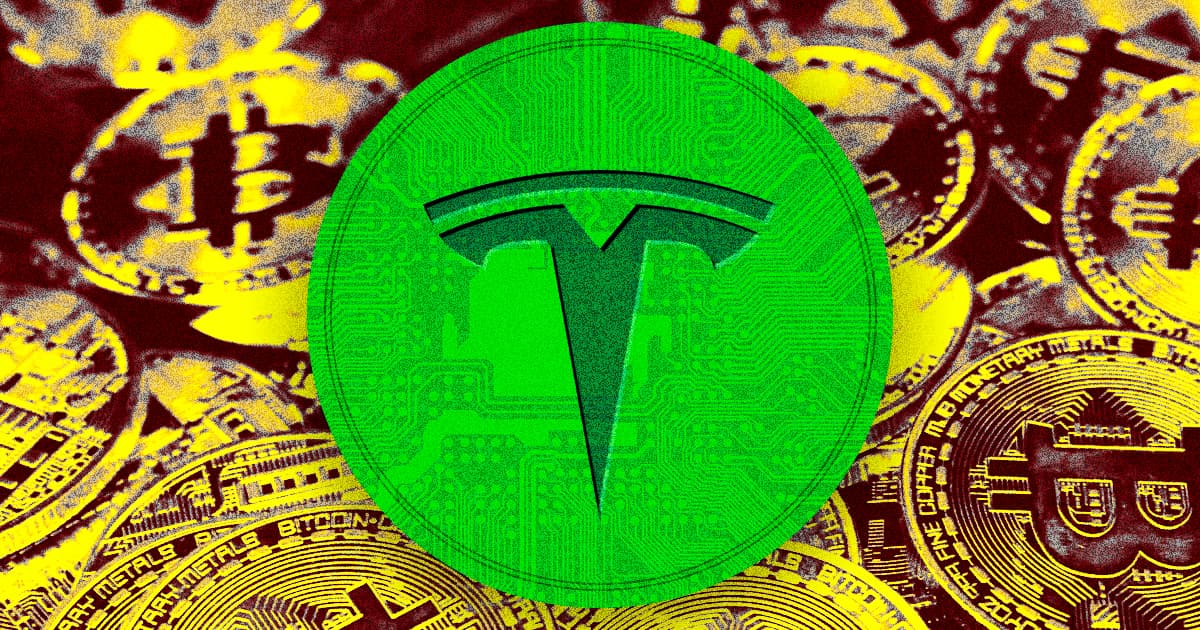 Make up your mind!

Make up your mind!

Elon Musk has once again reversed his position on Tesla and Bitcoin, announcing that the electric automaker would accept the cryptocurrency as payment but only after a specific condition is met.

Specifically, Musk said that the Bitcoin mining industry needs to clean up its act and stop powering the extremely energy-intensive operations with fossil fuels, according to CNBC, and use cleaner energy sources instead.

While leveraging his and Tesla's prominence to drive the Bitcoin industry in a healthier direction could do a world of good, this is just the latest loop on the roller coaster that has been Musk's influence on the cryptocurrency, which has experienced drastic rises and falls caused by the mega-billionaire's whims.

While Musk has made plenty of business announcements over Twitter, he's also used his huge online influence to influence crypto prices, especially those of meme coins like Dogecoin. Ironically, Gizmodo notes, the price of Bitcoin surged upward by 9.64 percent in the 24 hours after Elon Musk's tweet, which was a reply to an accusation that he was running a pump and dump scheme.

Musk's argument that Bitcoin mining's environmental impact shouldn't be associated with Tesla, perhaps the most famous electric automaker, makes sense from a branding perspective. But Bitcoin was already terrible for the planet when Tesla first decided to accept it, and it would be naïve to think Musk somehow wasn't aware of the problem just four months ago.

Whether you call it wising up or simply getting exhausted, the crypto community seems to be increasingly distancing itself from Musk and his market-moving online presence. The Bitcoin Mining Council, a newly-formed voluntary group of crypto miners and enthusiasts that also wants to help cryptocurrency clean up its act, recently disavowed Musk — his antics seem to have become too much to deal with.