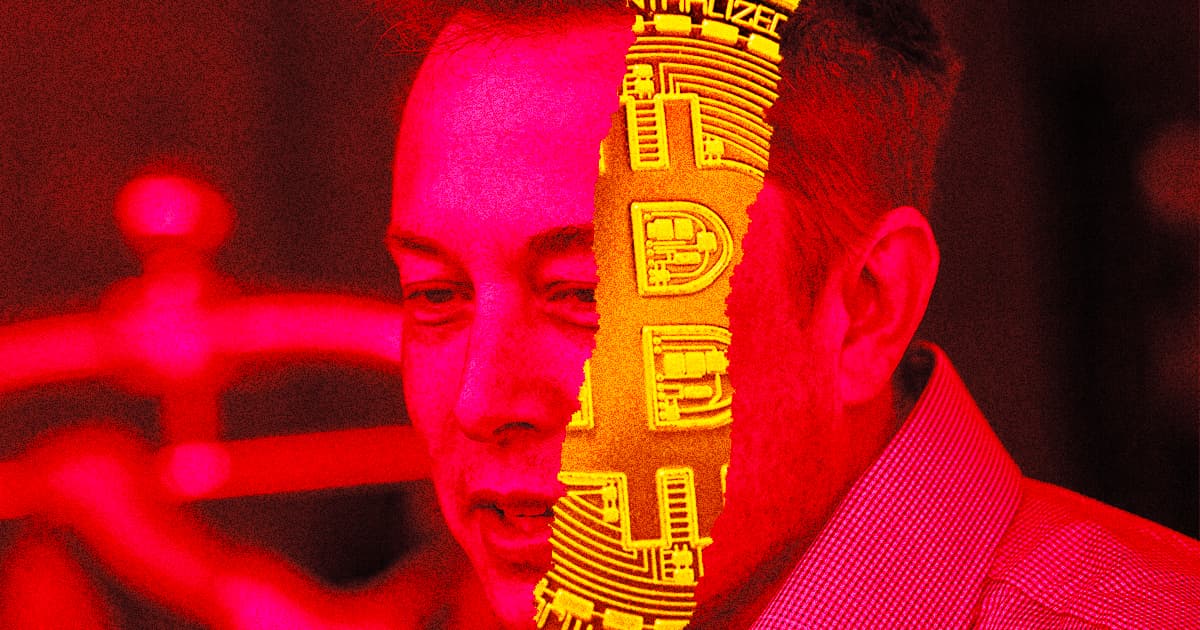 Elon's antics, the group decided, are simply too much.

Elon's antics, the group decided, are simply too much.

The Bitcoin Mining Council, a voluntary group of crypto miners and enthusiasts, formally announced its debut on Friday. But it seems to be leaving an important figure behind: Elon Musk.

"Elon Musk has no role at the BMC," reads part of the group's launch statement. "The extent of his involvement was joining an educational call with a group of North American companies to discuss Bitcoin mining."

The group is focused on sustainably developing the crypto mining industry — in terms of finance and the environment — and it seems to have decided that Musk's antics within that sphere are too much of a liability, according to Insider.

The announcement came as a surprise in part because Musk was involved in the BMC's initial announcement back in May — and could be read as a sign of the cryptocurrency community's exhaustion with the mercurial CEO.

The Bitcoin community recently turned on Musk after he repeatedly hyped the price meme cryptocurrency Dogecoin using his social media clout. He's also at least partially responsible for tanking the price of Bitcoin when he announced that Tesla would no longer accept Bitcoin for car payments almost exactly two months after it first started.

Ironically, Musk cited the environmental toll of Bitcoin mining as the reason for backing away from the crypto and challenged the industry to use only green energy. The environmental toll of mining is one of the very problems that the BMC has set out to try and solve — so maybe there's room for Musk to get involved again down the road.

READ MORE: Bitcoin Mining Council has finally made its debut, confirms that Elon Musk would have no role in the organization [Insider]