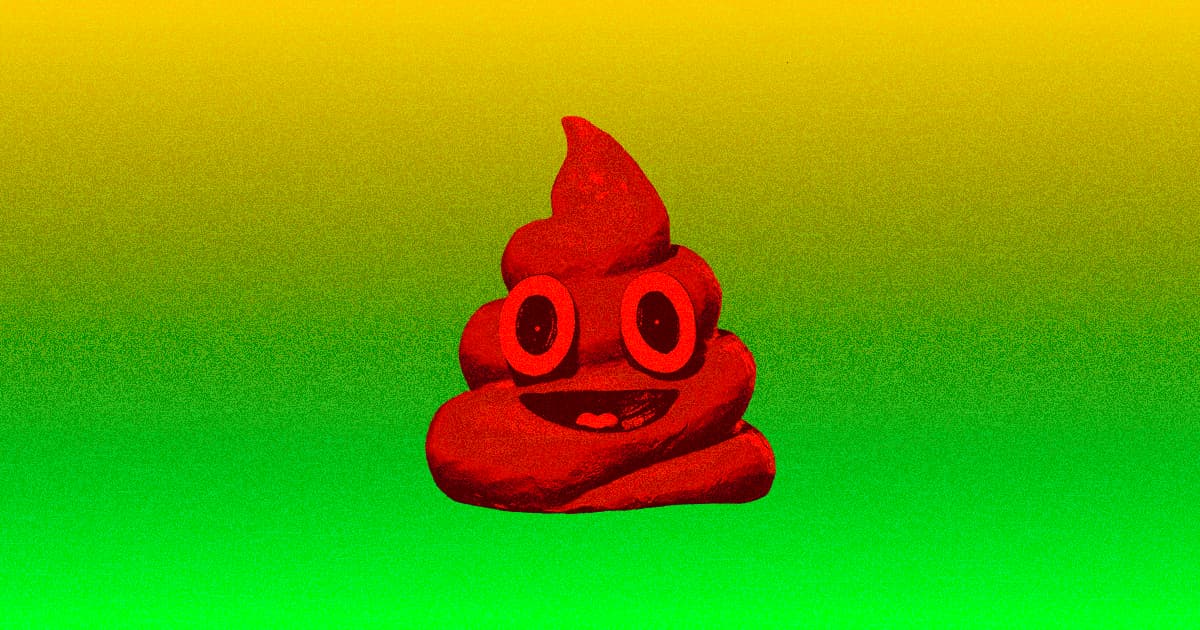 Well, it's cleaner than coal.

Well, it's cleaner than coal.

Bitcoin mining operations are shockingly energy-intensive due to stacks of processors working away in an attempt to extract some crypto.

That's led to growing concerns about cryptocurrencies being bad for a planet already being hit by the impacts of climate change — Bitcoin alone already consumes more energy than several countries — so one farmer is taking an unusual approach to cleaning up the industry. Philip Hughes farm in Wales, operated by a farmer of the same name, recently got into the crypto mining game, the BBC reports. Except instead of fossil fuels, they're powering their operation with the methane emitted from their own cows' decomposing turds.

Look, we're only going to say once that this is one of those "do not try at home" things. But in Hughes' defense, burning the methane-emitting dung is actually better for the planet than simply releasing it into the air au naturel.

Burning methane, as Hughes does to power the six-cylinder engine electrifying his crypto mine, converts it into carbon dioxide. Releasing large amounts of either gas into the atmosphere is bad news, but one molecule of methane will have 25 times the impact on the environment of CO2 over the course of a century. Clean energy would be better, but at least that makes the manure approach better for the planet than, say, those Siberian oil rigs that now double as Bitcoin farms.