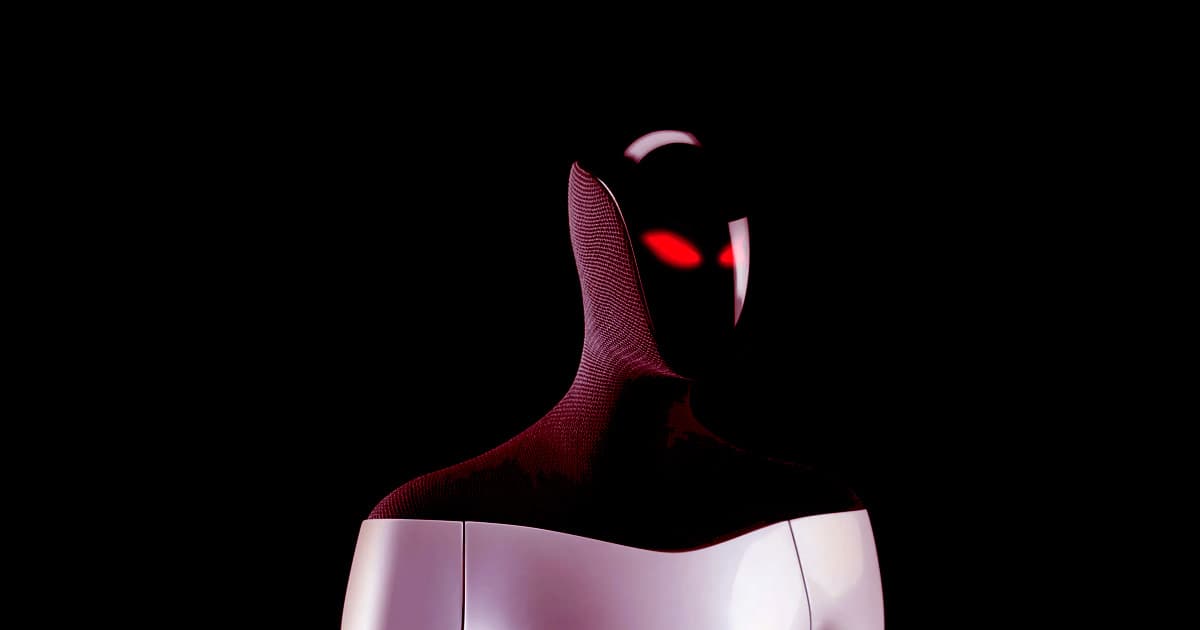 "I will not be able to ensure that robots made by other companies are safe, but I can try my best to do so at Tesla."

"I will not be able to ensure that robots made by other companies are safe, but I can try my best to do so at Tesla."

For years, Tesla CEO Elon Musk has warned us that artificial intelligence is coming for us all.

"I’ve been banging this AI drum for a decade," Musk told Insider last year. He's even gone as far as saying that AI is more dangerous than nuclear war. In 2017, he said that that efforts to make AI safe only have "a five to 10 percent chance of success."

Which makes his recent announcement that Tesla is developing a humanoid robot all the more perplexing. The "Tesla Bot" is "intended to be friendly," as the billionaire claimed during the company's AI Day event last month.

All told, Musk seems to be singing a different tune lately when it comes to the dangers of AI.

Boston Dynamics most recently released a video of a pair of its humanoid Atlas robots performing impressive parkour stunts — something that clearly left an impression on Musk, who tweeted "impressive" in response to the video.

"I will not be able to ensure that robots made by other companies are safe, but I can try my best to do so at Tesla," Musk argued in today's tweet.

But whether Tesla's robot is an actual project the company is seriously tackling remains to be seen. All we've seen so far is a human in a Tesla Bot costume dancing on stage at the company's AI event.

Was it just a distraction to draw the attention away from the car company's trouble with regulators over its Full Self-Driving capabilities?

Or, if it is real, will Tesla be able to ensure Tesla Bot will play nice forever? Or is Elon Musk trying to curry favor with our future robotic overlords?

If you can't beat them, join them — which just happens to be the mission statement of Musk's neurotech startup Neuralink.