Experts Are Divided on the Future Impact of Tesla

But at the very least, the company has changed the present. 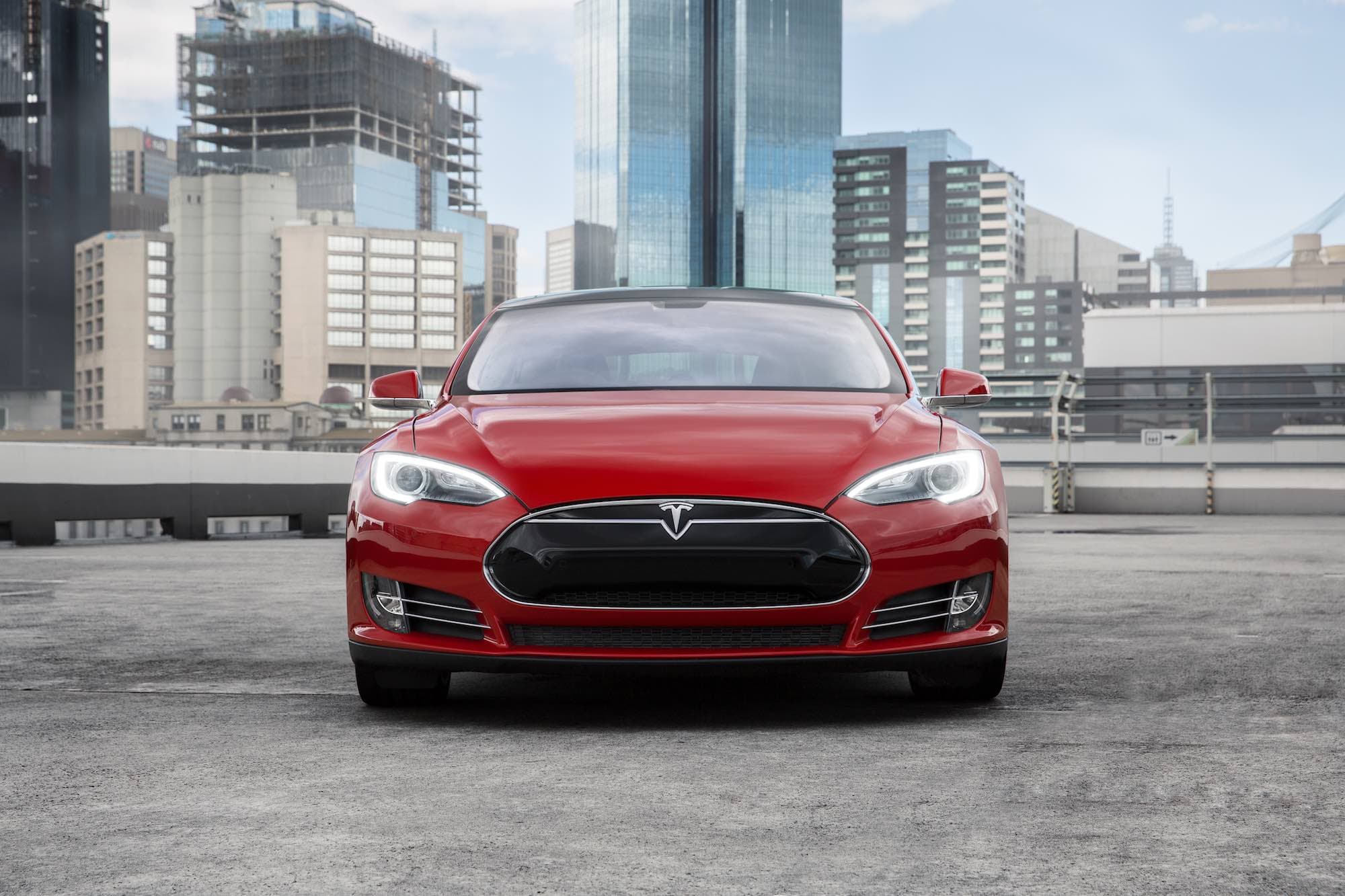 At this point, everyone has heard about Tesla, the company that specializes in electric cars, energy storage, and solar panels. Elon Musk, the CEO, is a respected figure in the tech world, and is paving the way for electric cars to enter the mainstream as part of an ambitious plan to save our environment. But what is the reality behind the headlines and the hype — is Tesla all it's  cracked up to be?

Tesla's market capitalization reached $51 billion in April, and the company has now surpassed numerous other major manufacturers, including BMW, GM Motors, and Ford, despite all of those companies selling thousands more cars than Tesla and actually making a profit.

Numerous experts have reported on this discrepancy: Christopher Mims, a tech columnist at the Wall Street Journal, tweeted: "Tesla: delivered 76,000 cars last year, deeply in debt. Ford: 20x more revenue, billions in profits on millions of cars each year. And yet," referring to Tesla passing Ford on market cap. Walt Mossberg, executive director of The Verge replied, agreeing with Mims, "I admire Tesla and @elonmusk, but this is the billionth example of why stock market valuations don't reflect reality."

Elon Musk himself stated, “I do believe this market cap is higher than we have any right to deserve,” in an interview with The Guardian. However, on Twitter, he pointed out that Tesla's stock price represents possible future cash flow.

AutoNation CEO Mike Jackson sums up the spectrum of where Tesla could go in the future, saying that the company is "either one of the greatest Ponzi schemes of all time or it's gonna work out." A Ponzi scheme is when investment is generated by false claims, and each round of investment pays the return for the previous generation.

David Einhorn, a Wall Street investor, sits on the skeptical end of this spectrum, comparing the enterprise to the "March 2000 dot-com bubble" in a conference call by saying, "while we don't know exactly when the bubble will pop, it eventually will." Barclays analyst Brian Johnson said in a research note that choosing the company is like taking the "blue pill" in The Matrix — it is not facing up to the company's many problems.

However, there are also many industry voices that are fervent believers in Tesla. Apple founder Steve Wozniak has faith that they will be the company responsible for the next technological breakthrough — in an interview with BloomBerg Canada, he said, “I’m going to bet on Tesla.”

Likewise, Adam Jonas, Morgan Stanley's Tesla analyst, claimed in a research note in March that Tesla has the potential to become a key player in the future of transport. He wrote, "we think the Model 3 will feature hardware and software that provide a level of active safety that could significantly lead all other cars on sale today."

Whether Tesla is overhyped in terms of its market cap is still undecided. But what we do know is that, if nothing else, Tesla has broken barriers down in the electric vehicle and clean energy sectors, and for that it should be praised.

BMW Executive Ian Robertson told Car and Driver that, "I’m very supportive of what Tesla has done. The world needs that sort of new competitor." Whether or not it can live up to the hype concerning itself, it has created public interest for environmental solutions to our transport and energy needs — and encouraged other companies to do the same through the competition it has generated, driving them forward to better, greener, innovations.

Elon Musk's explanation to Goalcast of what he hoped he could do with SpaceX — his space company — is the kernel of what he has achieved with Tesla. He said, "If we could just move the ball forward, even if we died, some other company could pick up the baton and keep moving it forward [...] that would still do some good." Tesla may remain unprofitable, it may crash in spite of its high market cap, but at the very least it has changed the playing field for the better.

In the same interview, Musk went on to state that, "there are just times when something is important enough, you believe in it enough, that you do it in spite of fear" and "if you just accept the probabilities, then that diminishes fear." It is an attitude like this that Musk, and Tesla, should be lauded for, because it is belief in strong ideals that will drive us forward into a better future, rather than the clumsy and dangerous mechanisms of amassing profit.

When we cut through the speculation, the debate, and the verbiage we realize that charismatic, idealistic individuals who are willing to put their fortunes and reputations on the line are necessary, even if they may be valued incorrectly or overhyped. Elon Musk is one such individual; let us hope for many more. As Walter Lippman once said, "when all think alike, then no one is thinking."