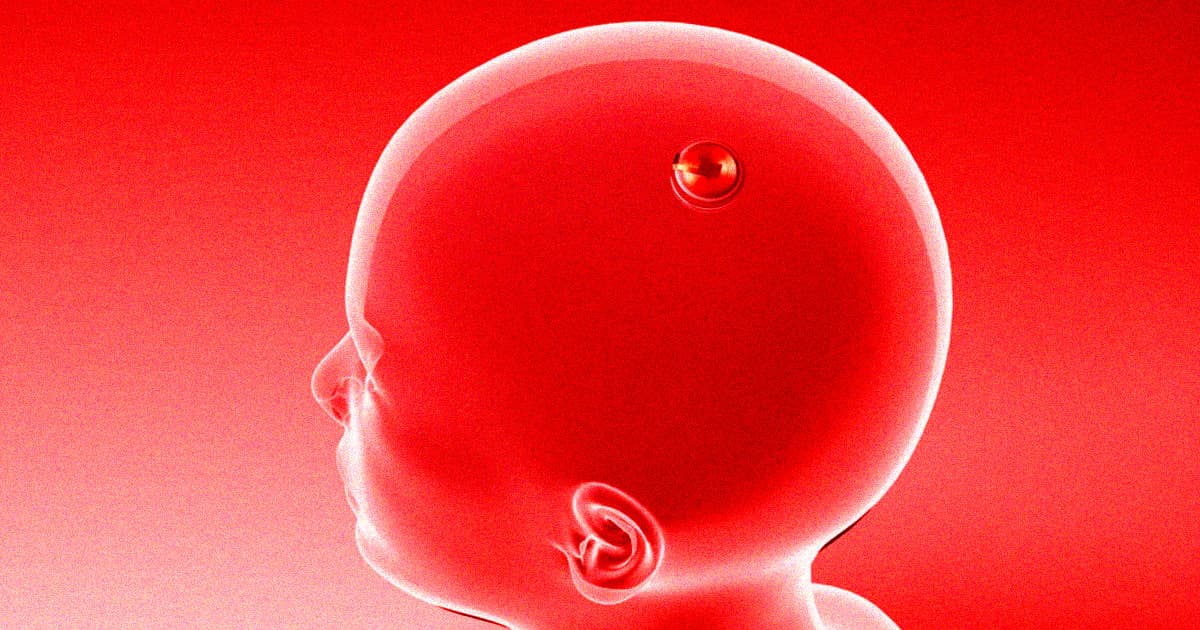 "Everyone in that whole empire is just driven by fear."

"Everyone in that whole empire is just driven by fear."

Trouble is still brewing at Neuralink. Despite co-founder Elon Musk’s insistence that the brain-computer interface startup will be headed to human trials later this year, many experts aren’t so sure.

Now, several former employees have spoken to Fortune about just how dysfunctional it is at the company — casting even more doubt on Musk's ambitious goals this year.

"There was this top-down dissatisfaction with the pace of progress even though we were moving at unprecedented speeds," a former Neuralink employee told the magazine. "Still, Elon was not satisfied."

The employees said that Musk specifically has fostered a toxic and intense working culture, insisting on unrealistic timelines for overly ambitious goals. They said they were often worried about angering the founder if his expectations weren’t met.

"Everyone in that whole empire is just driven by fear," one employee described Musk's companies to Fortune. As such Neuralink saw a massive turnover rate, which included the departures of much of the founding leadership team.

In May 2021, the company’s co-founder Max Hodak abruptly announced that he had left the company — but didn’t give a firm answer why. However, there were some indications that he and Musk might not have gotten along and that Hodak was, in fact, ousted by him.

At this point, accounts of horrendous work cultures at Musk’s ventures such as SpaceX and Tesla are sadly common. While these companies are no doubt on the forefront of exciting and innovative technology, that obviously shouldn't come at the expense of the mental health and physical wellbeing of its employees.