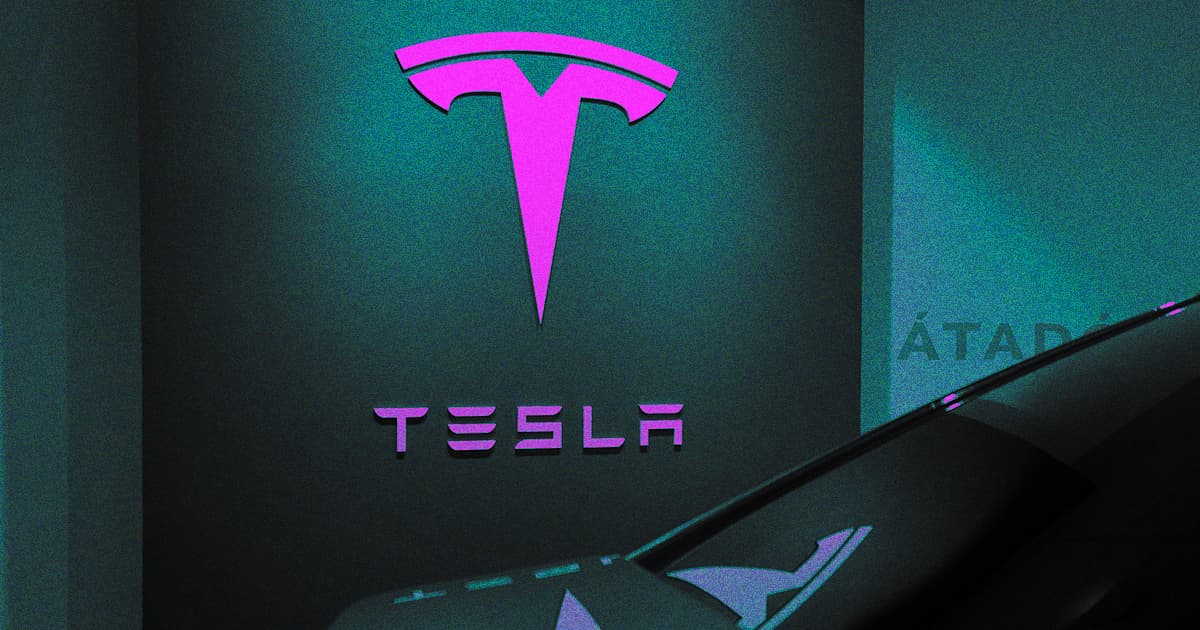 "I hope the world knows that an arbitrator found Tesla treats its employees like this."

"I hope the world knows that an arbitrator found Tesla treats its employees like this."

A former Tesla employee named Melvin Berry was awarded over $1 million in an arbitration hearing earlier this year after he filed complaints about racist harassment at work — including his direct supervisor calling him the N-word and then punishing him with longer hours of harder work for speaking out about it.

The ruling and closed-door proceeding, which went unreported until Bloomberg News uncovered it this week, is a rare win for workers who typically have the cards stacked against them by forced arbitration clauses that prevent them from taking public-facing legal actions against their employers. The arbitration highlighted a disturbing workplace culture at Tesla, where employees have complained about racial discrimination, slurs and hate speech, and even the occasional swastika graffiti, for years.

"I hope the world knows that an arbitrator found Tesla treats its employees like this," Berry told Bloomberg News.

Arbitrator Elaine Rushing decided that the evidence that Berry — who quit after 18 months and dealt with panic attacks, depression, and anxiety as a result — was harassed was clear.

"Racial discrimination awards are rare and it seems this was especially hard-fought," employment lawyer Cliff Palefsky, who wasn't involved in the case, told Bloomberg News. Rushing, he added, "was clearly troubled by the facts, culture at the company, and the tone of the defense."

Meanwhile, Tesla denied the allegations and pointed to previous statements that the company has issued denouncing harassment and discrimination in all forms. In court, Tesla argued that Berry was owned no more than $148 since he voluntarily left the company, Bloomberg News reports.

The case illustrates the challenges of workplaces mandating internal arbitration to prevent harassment or discrimination lawsuits. While companies have moved away from mandating arbitration for sexual harassment claims, Bloomberg News reports, it's still a common practice for racial discrimination complaints — as illustrated by the fact that Berry's case and courtroom triumph only became public knowledge because his attorney filed a court document to enforce the arbitrator's order.

More on Tesla: Three Problems Tesla Has to Face Down Before Becoming the Company of the Future