Tesla will need to solve these if it's going to stay afloat. 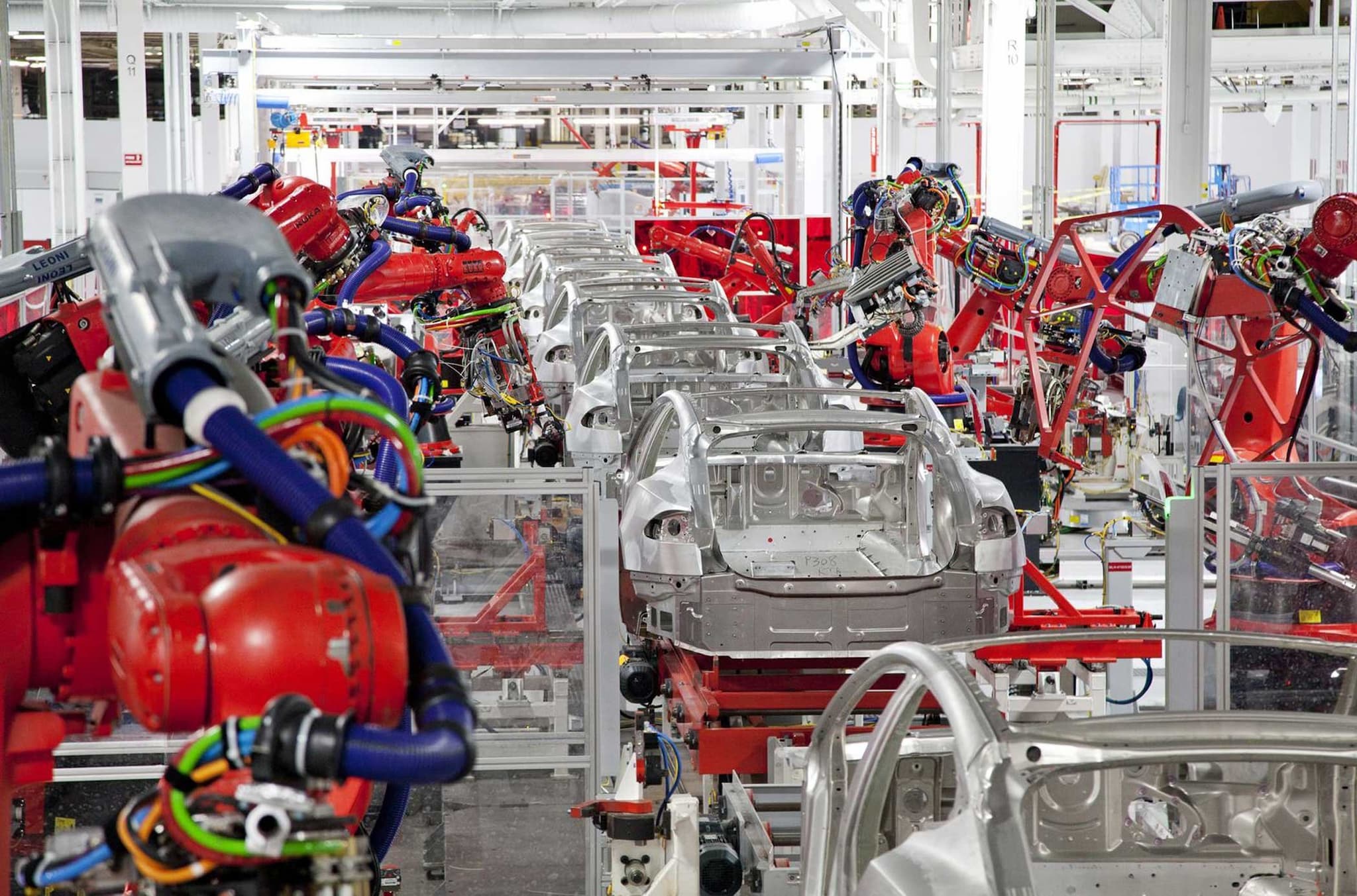 Compared to the centuries-old carmakers that dominate the automobile industry with their gas-guzzling giants, Tesla can seem like a fresh breath of the future. The company is obsessed with engineering cars that are electric and autonomous, plus a number of other forward-thinking technologies, such as mega batteries that can store solar energy. CEO Elon Musk regularly draws comparisons to Tony Stark, the genius/engineer of the future largely relegated to the realms of science fiction.

In what may be the most unique marketing ploy to date, one of the company's sexy sports cars was recently launched into space. Space.

Yes, Tesla sure sounds like the company of the future. But in fact, the company is riddled with some of the same problems of its less trailblazing automotive predecessors. And unless it solves them, it might not even be around long enough to see the next solo Iron Man film hit theaters.

Just like your ex, Tesla consistently overpromises and under-delivers. But just like you who took too long to break up with them, customers continue to give the company the benefit of the doubt.

Tesla's latest offense: not filling orders of the Model 3, the company's first electric vehicle designed for the  masses. Since March 2016, roughly half a million people have preordered the vehicle. But to date, only 30 people have publicly received their Model 3s (and we only know because Tesla threw a party when it handed over the keys in July).

But that's all so far. In February 2017, the company said it would be able to produce 5,000 of the vehicles per week by end of year. But in November, Musk was whistling a different tune. "Production hell," he said, was pushing that kind of productivity until the end of March. In January 2018, the goalpost moved again, this time to the end of June.

On Wednesday, some consumers who placed reservations early on received emails from the company. One guess what those emails said: the company was adjusting their Model 3 delivery to "a slightly later window" of late 2018 or early 2019. If the company sticks to that timeline, some consumers could get their cars three years after ordering them.

Not delivering on orders isn't exactly a great way to build a loyal customer base. If swathes of wannabe-Model 3 owners all decide to break up with the company at once, Tesla is going to be in big trouble.

2. Tesla Needs to Make Good With Its Workforce.

Customers: Not the only Tesla devotees they haven't done right by.

Several Tesla workers claimed to have been taunted for being homosexual, threatened with violence, and heard racist slurs flung their way. And the company, they say, has repeatedly failed to address their complaints. In Fall 2016, Tesla engineer AJ Vandermeyden filed a lawsuit against the company, citing its refusal to address her complaints of "pervasive harassment." She claimed she had been paid less than male coworkers, unfairly passed over for promotions, and retaliated against for raising concerns about the company's cars. A few months after the lawsuit became public, Tesla fired her. Though the company insisted in a statement that it wasn't "retaliation" for the lawsuit, Vandermeyden's account tells a similar story to those aforementioned claims about Tesla's toxic workplace culture.

Meanwhile, on the factory floor, workers feverishly try to meet aggressive production goals. Their health, various employees have claimed, is secondary to their productivity.

“I’ve seen people pass out, hit the floor like a pancake, and smash their face open,” Jonathan Galescu, a Tesla production technician, told The Guardian. “They just send us to work around him while he’s still lying on the floor.”

Think unionizing might be a good way for Tesla workers to exercise their rights? Don't even think about it, management has indicated. Something as seemingly innocuous as wearing a pro-union shirt can get you fired, according to one former worker.

Hard to be the company of the future when you literally have the same problems as the Robber Barons of the early 1900s. But even more, studies have shown again and again: Happy workers work smarter, harder, and better.

For a company that doesn't have a problem pissing off customers and employees alike, you'd think they'd at least be making money hand over fist, right? Except: Not so much.

After ten years of losses, Tesla finally announced its first-ever quarterly profit in 2013. But it didn't exactly keep that up — in February 2018, the company announced that it ended 2017 with its largest quarterly loss ever: $675 million.

When shareholders grumbled in 2016, Musk politely suggested via Twitter they buy stock in Ford. Well, you can't say he's pandering to those who hold the purse strings.

By locking the dubious honor of the first automobile in space, Musk has also secured his exit strategy if Tesla's angry customers, disgruntled employees, and uneasy shareholders becomes a perfect storm, who will eject him far from the board room if he can't resolve some of the most critical issues the company has. Maybe labor regulations are a little more lax on Mars? Or, then again, maybe Musk — who has a penchant for pulling off the seemingly impossible — will be able to put these all-too-human bugaboos to rest sooner rather than later.

What Tesla could do for the world is extraordinary. Here's hoping Musk and Co. can figure out how to untangle these ordinary problems, before they trip over themselves, and fall short of accomplishing the extraordinary.

Read This Next
Fusion Futility
Elon Musk Slams Fusion, Says Future of Energy Is Wind and Solar
Remember Donald?
Donald Trump Goes on Bizarre Rant Against Electric Cars
The Kids Won't Be Alright
Elon Musk Warns That Humankind Will "End Up in Adult Diapers"
Mine! Mine!
Elon Musk Suggests Tesla Might Start Mining Lithium
Stop Aging Please
Elon Musk Says That Immortality Tech Would Be Very Dangerous
More on Earth & Energy
Hot Take
Yesterday on the byte
The World's Largest Volcano Is Erupting for the First Time in Nearly 40 Years
Sun Shield
Nov 23 on futurism
Scientists Increasingly Calling to Dim the Sun
Oversharing 101
Nov 21 on the byte
Bill Gates Reflects on Drinking Product of Fecal Sludge
READ MORE STORIES ABOUT / Earth & Energy
Keep up.
Subscribe to our daily newsletter to keep in touch with the subjects shaping our future.
+Social+Newsletter
TopicsAbout UsContact Us
Copyright ©, Camden Media Inc All Rights Reserved. See our User Agreement, Privacy Policy and Data Use Policy. The material on this site may not be reproduced, distributed, transmitted, cached or otherwise used, except with prior written permission of Futurism. Articles may contain affiliate links which enable us to share in the revenue of any purchases made.
Fonts by Typekit and Monotype.