Kanye West Has an Incredible Custom Tesla, of Course, and This Is What It Looks Like

You didn't think he'd drive something straight off the lot, did you? 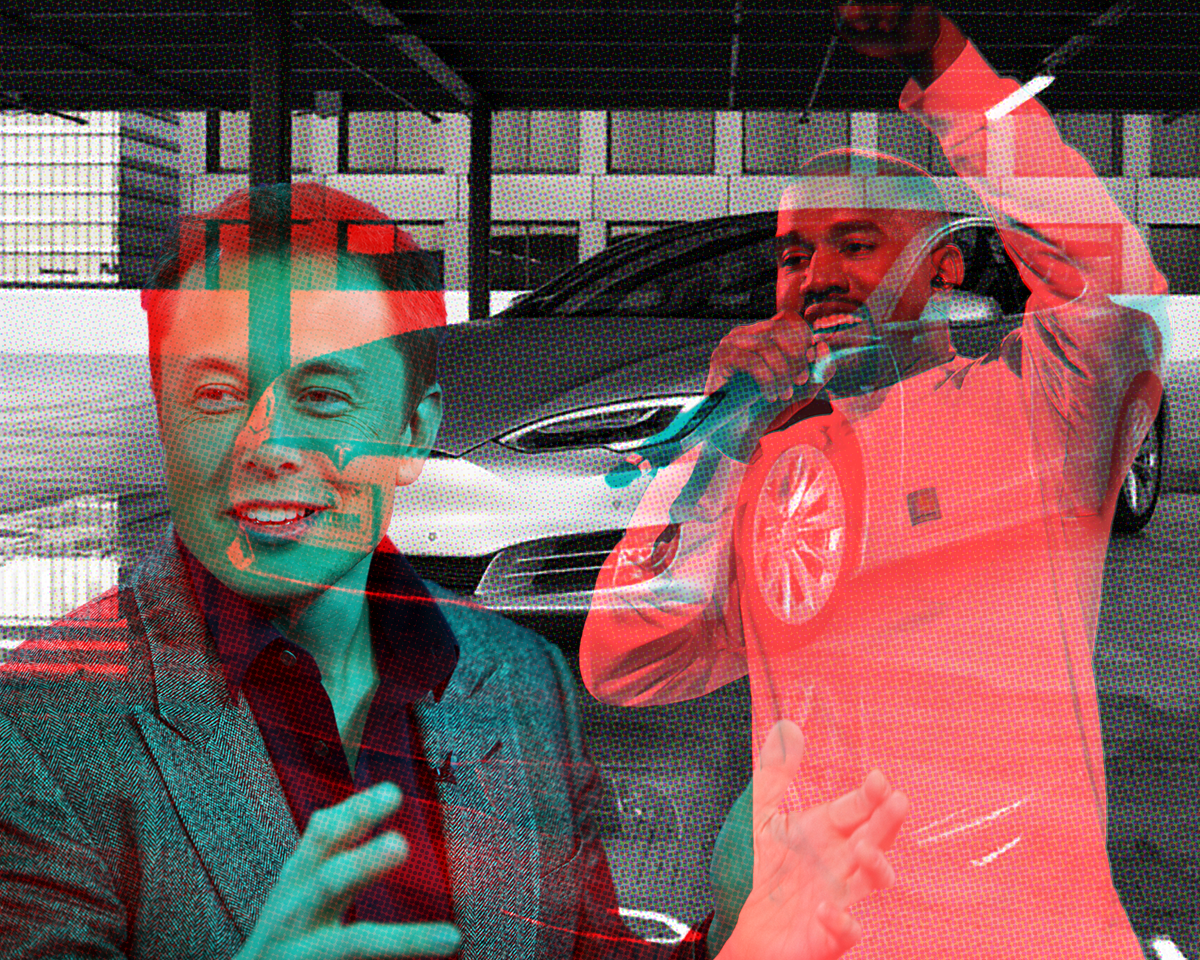 Elon Musk might love Kanye West as much as Kanye loves Kanye.

The evidence: In 2015, he penned a love letter to Ye for TIME's 100 Most Influential People list. Then, at this year's SXSW, when asked who his inspirations were, he cited the rapper "obviously." 'Daw.

Now, it seems that Musk's love is at least somewhat reciprocated. West and his wife, Kim Kardashian, are now the proud owners of a brand new custom Tesla. Platinum Motorsports gave the P100D Model S a Kimye-worthy upgrade. It now sports a Pantone matte silver finish, which you can take a look at in the shots below.

Complex tried to say in a (since-deleted) tweet that the ride came straight from Tesla's CEO, but Musk shut that down right quick:

Musk may love Kanye, but he doesn't free-custom-car love him.