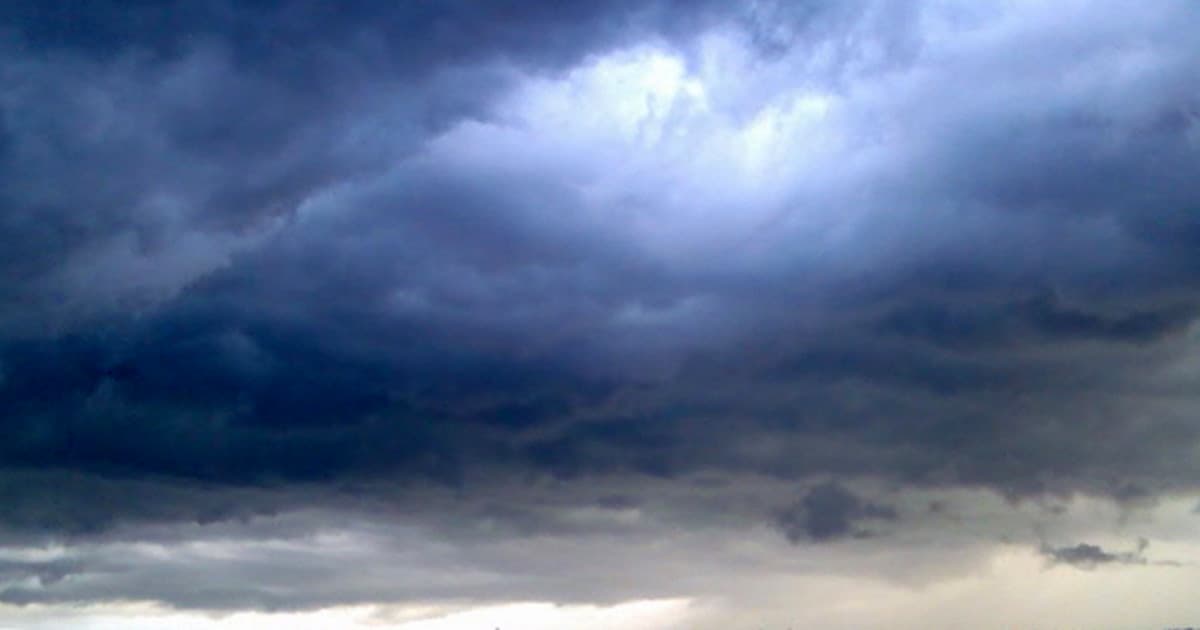 China Is Rolling Out an Enormous “Weather Modification” System

This week, the Chinese government announced that it plans to drastically increase its use of technology that artificially changes the weather.

Cloud seeding technology, or systems that can blasts silver molecules into the sky to prompt condensation and cloud formation, has been around for decades, and China makes frequent use of it. But now, CNN reports that China wants to increase the total size of its weather modification test area to 5.5 million square miles by 2025 — a huge increase, and an area larger than that of the entire country of India, which could affect the environment on an epic scale and even potentially spur conflict with nearby countries.

Most notably, China and India share a hotly-disputed border that they’ve violently clashed over as recently as this year, CNN has previously reported. India’s agriculture relies on a monsoon season that’s already grown unpredictable due to climate change, prompting experts in the country to worry that China may use its ability to control rain and snowfall as a weapon.

“Lack of proper coordination of weather modification activity (could) lead to charges of ‘rain stealing’ between neighboring regions,” National Taiwan University researchers conclude in a 2017 paper published in Geoforum.

In the past, China has used its weather modification tech to seed clouds well in advance of major events like the 2008 Olympics and political meetings so the events themselves happen under clear skies, CNN reports.

But this planned expansion of the system means that other countries may be subject to its meteorological whims — seeding international conflict in addition to clouds.