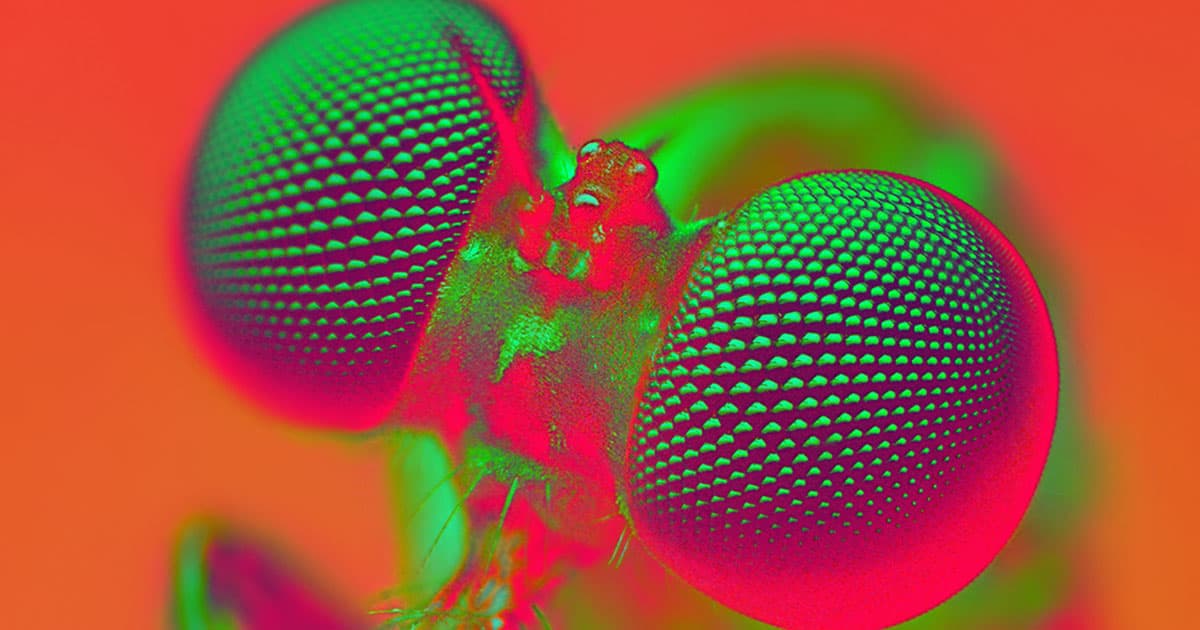 Fringe Idea: Should We Gene-Hack Animals to Make Them Smarter?

Some believe it's a moral obligation to give animals human-level intelligence.

Some believe it's a moral obligation to give animals human-level intelligence.

Scientists are learning more and more ways to gene-hack new traits into animals, including genetic alterations that could enhance their intelligence.

In March, scientists altered monkey brains to be more humanlike, seeing an immediate boost in the animals' memory and cognitive skills. While doing so is still impossible, the developments raise the question of whether humanity could someday make animals as smart as humans.

In response to all that, the blog Futures Limited asks whether us humans have the moral obligation to make animals super-smart.

The idea of boosting an animal's cognition to the point that they develop humanlike intelligence and consciousness is a thorny one. It would force society to reckon animal consent and rights in ways that were never relevant in the past.

For one, humanity would need to decide whether we would be obliged to gene-hack animal cognition — again, if it were to become possible — or obliged not to, based on the extent to which we decide that animals can give consent. And then we would need to figure out animal rights within the context of everyday life and society rather than framing it around animal experimentation.

Given all of the complications inherent to creating a new species of hyperintelligent apes, as an example, it may be better to stop playing god and leave it well enough alone.