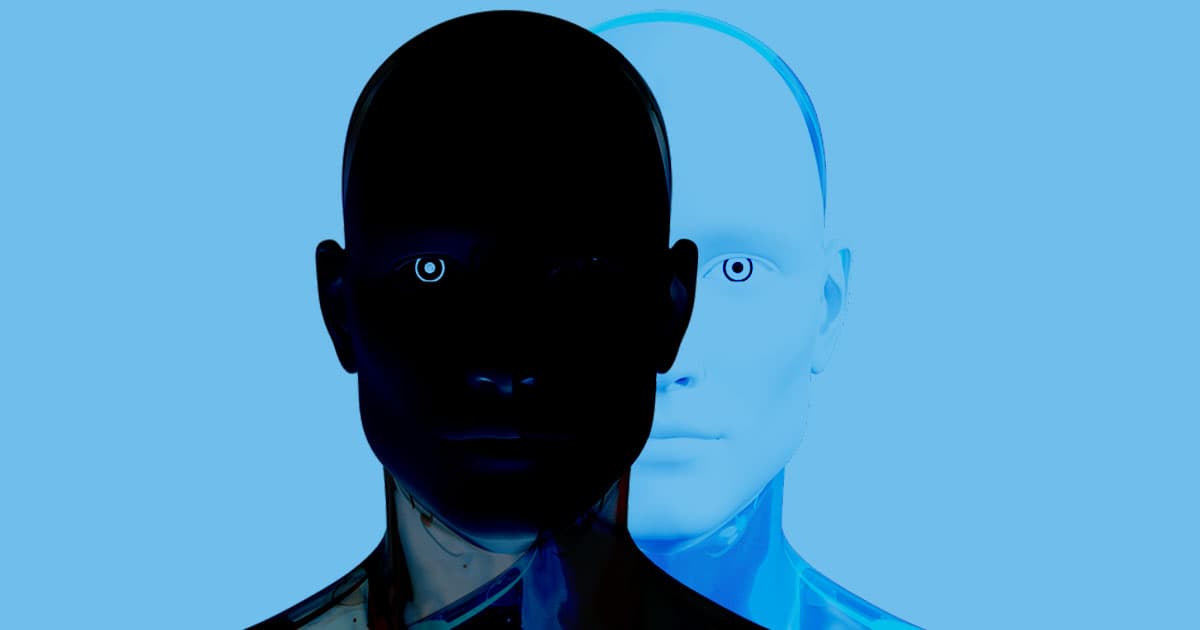 A neural implant may soon be able to help people with facial paralysis smile and control their faces again.

The small prosthesis, referred to as a "bionic face" by the scientists who built it, analyzes and mimics the brain's electrical signals to restore functionality to paralyzed face muscles, according to new research published Tuesday in the journal Plastic and Reconstructive Surgery — yet another striking example of cutting-edge medicine that interprets brain signals in order to help patients.

Previous research developed the idea of taking brain signals on the functional half of a face and copying them on the paralyzed side, but this new study worked out a lot of the kinks.

The ultimate goal is to restore natural movement to people with facial palsy or other conditions, but many previous attempts to harness facial electrical stimulation resulted in unnatural, asymmetric, and sometimes involuntary movements. Also, some studies were limited to cadavers rather than live subjects.

The new device, which is surgically attached to the nervous system, produced a variety of smoother, natural-looking symmetrical movements like blinking both eyes at once.

But even with this prosthesis' improvements over past attempts, it's still a long way from becoming a clinical treatment. For starters, the researchers performed the experiment on mouse brains, not human ones. In other words, the bionic face-induced motions included eye blinks and a wide range of whisker movements and twitches.

For now, the bionic face is great for an experimental setup where mouse surgery is relatively simple and low-risk, but it's not quite ready for our faces yet.