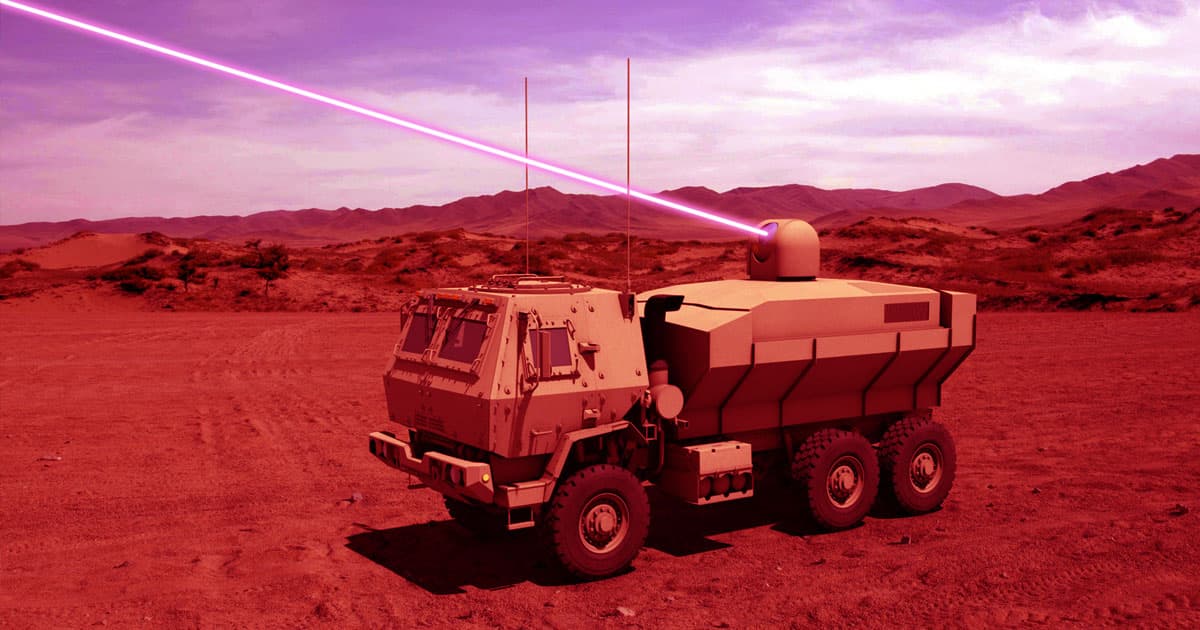 US Army Doubles Down on Directed Energy Weapons

Lt. General: "The time is now to get directed energy weapons to the battlefield."

Lt. General: "The time is now to get directed energy weapons to the battlefield."

Army officials just awarded contracts to weapons developers Northrop Grumman and Raytheon to develop directed-energy weapons to attach to the tank-like Stryker combat vehicle, according to Defense News. The Army wants lasers to disable drones, rockets, and vehicles — a sign of the high-tech turn modern warfare has taken.

In recent years, the U.S. military as well as others have ramped up their laser development programs, both for combat on the ground and in space. With these new contracts, it seems like the battlefields of the near future will feature far more futuristic weaponry than expected.

"The time is now to get directed energy weapons to the battlefield," Lt. Gen. L. Neil Thurgood, director of directed energy development, said in a statement reviewed by Defense News. "The Army recognizes the need for directed energy lasers as part of the Army's modernization plan. This is no longer a research effort or a demonstration effort. It is a strategic combat capability, and we are on the right path to get it in soldiers' hands."

More on lasers: The U.S. Military Is Mounting a Giant Laser Cannon on a Destroyer