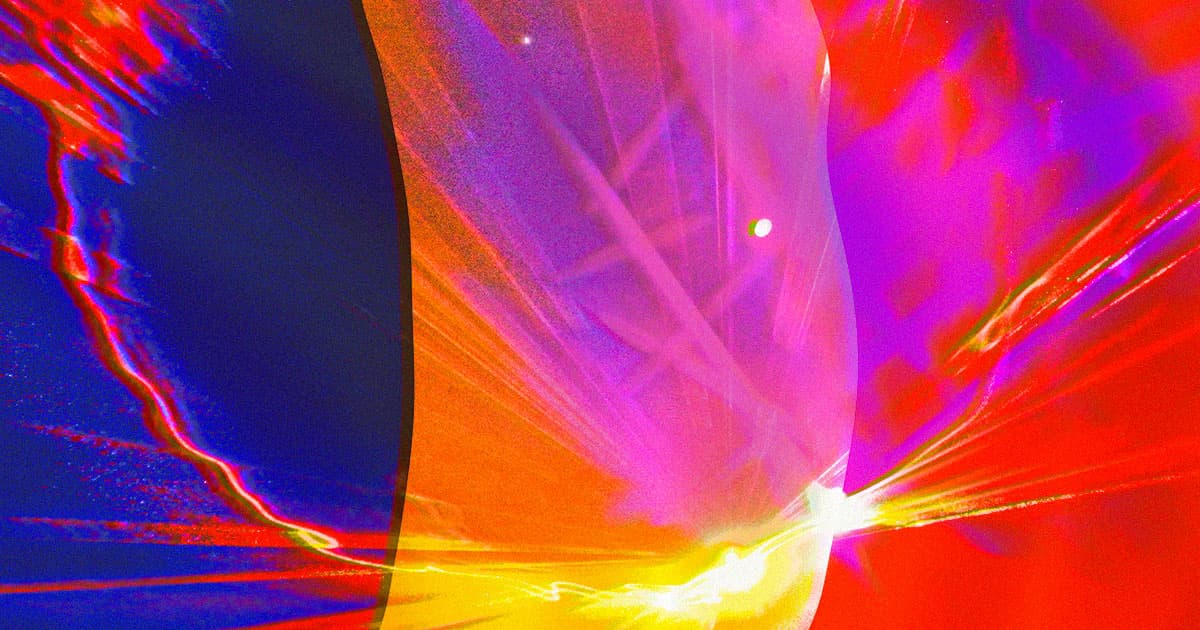 "If our satellites are threatened, we intend to blind those of our adversaries."

"If our satellites are threatened, we intend to blind those of our adversaries."

On Thursday, French Defense Minister Florence Parly announced the nation's plans to develop anti-satellite laser weapons — though she says the country will only use them in retaliation.

"If our satellites are threatened, we intend to blind those of our adversaries," Parly said, according to Agence France-Presse. "We reserve the right and the means to be able to respond: that could imply the use of powerful lasers deployed from our satellites or from patrolling nano-satellites."

Approximately 2,000 satellites currently orbit the Earth, and they serve as the foundation for the planet's global communications systems. Knock out the right satellites, and you could effectively disable an entire nation's ability to communicate.

No surprise, then, that the United States, Russia, India, and several other countries are already developing anti-satellite technology, which could prove invaluable in future military operations.

This isn't the first sign that France is starting to prepare for space warfare, either — on July 13, President Emmanuel Macron announced plans to create a French space force command.

That command, which will operate within the French air force, will go live on September 1 — a sign France knows it has no time to waste if it wants to effectively protect its interests in space.

More on space warfare: Has a Space War Between US, China, Russia Already Started?

Military Hackers
Australia Reveals Cyberwar Against ISIS, Asks for Help
3. 27. 19
Read More
Synthetic Biological Weapons May Be Coming. Here's How To Fight Them.
6. 21. 18
Read More
The Guy Who Created Oculus Has Now Made Surveillance Tech That Acts As A Virtual Border Wall
6. 12. 18
Read More
+Social+Newsletter
TopicsAbout UsContact Us
Copyright ©, Camden Media Inc All Rights Reserved. See our User Agreement, Privacy Policy and Data Use Policy. The material on this site may not be reproduced, distributed, transmitted, cached or otherwise used, except with prior written permission of Futurism. Articles may contain affiliate links which enable us to share in the revenue of any purchases made.
Fonts by Typekit and Monotype.