Australian hackers are hard at work. 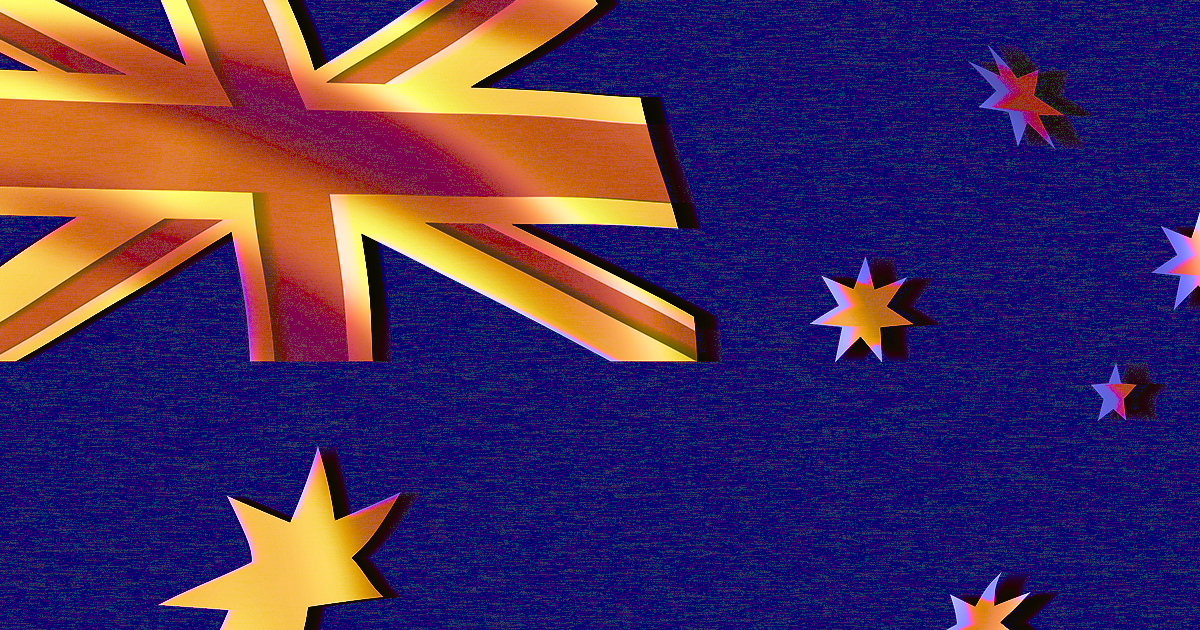 In a speech on Wednesday, the Australian government revealed that it's been engaged in a targeted cyberwar against ISIS.

"Just as the Coalition forces were preparing to attack the terrorists’ position, our offensive cyber operators were at their keyboards in Australia — firing highly targeted bits and bytes into cyberspace," said Australian Signals Directorate (ASD) Director-General Mike Burgess, who runs the agency's cyberwar efforts, during a speech.

As part of the offensive, Burgess said, ASD operatives posed online as ISIS leaders to obstruct recruiting efforts and disabled ISIS communication systems. In a puzzling digression, he also pushed back against cliches about hackers.

"There's always a geek — invariably a guy — wearing black and working in low-lighting, instantly hacking into systems at will," Burgess said. "Usually, they are cavalier — with no regard for the law — punching the 'enter' key to blow up buildings or do impossible things with electrical surges. The real hackers in ASD couldn’t be further from this stereotype."

Burgess talked about disabling enemy communications and remote operatives helping coordinate maneuvers among soldiers on the ground. He mentioned propaganda campaigns and also how ASD develops cybersecurity tools for the government.

"Whatever the technique, our objective is to use our offensive cyber capabilities to keep Australia and Australians safe," Burgess said.

More on cyberwarfare: The British Army Has an Official Viral Content Division

Read This Next
Going Wireless
Hackers Took Over a Subdomain of Wired.com for Several Months and Replaced It With Sleazy Online Casino Content
Break Out in Hives
Twitter Competitor Shuts Down App When It Turns Out Hackers Can Read Users' Private Messages
USDA Certified Piracy
Someone Appears to Have Hacked the USDA's Website to Share Pirated Movies
Intent to Kill
Homeland Security Warns of Cyberattacks Intended to Kill People
Brands We Love
Everyone Is at Risk of Identity Theft. But LifeLock Has Your Back.
More on Future Society
Gas Giant
5:25 PM on the byte
Journalist Eats Lab-Grown Chicken, Gets "Weirdly Gassy"
Musk Rats
Yesterday on the byte
Twitter Is Quietly Re-Suspending the Lunatics Elon Musk Let Back On
Spreadsheet Guy
Tuesday on the byte
Sam Bankman-Fried Posts Excel Docs That He Says Shows Nothing Was His Fault
READ MORE STORIES ABOUT / Future Society
Keep up.
Subscribe to our daily newsletter to keep in touch with the subjects shaping our future.
+Social+Newsletter
TopicsAbout UsContact Us
Copyright ©, Camden Media Inc All Rights Reserved. See our User Agreement, Privacy Policy and Data Use Policy. The material on this site may not be reproduced, distributed, transmitted, cached or otherwise used, except with prior written permission of Futurism. Articles may contain affiliate links which enable us to share in the revenue of any purchases made.
Fonts by Typekit and Monotype.