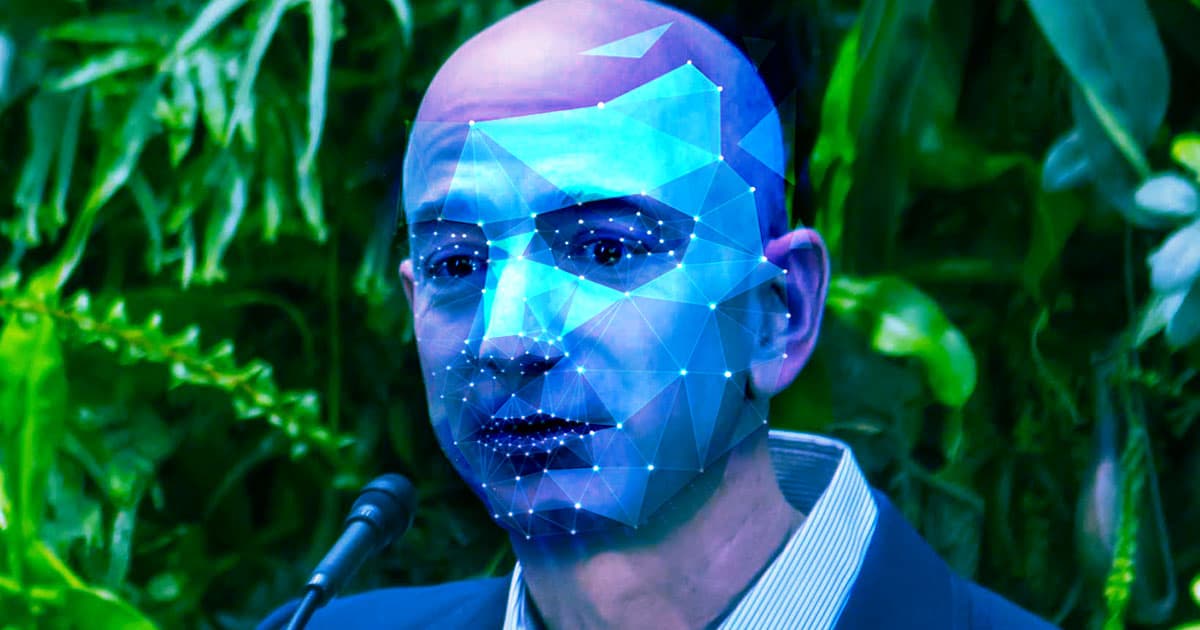 Amazon Is Writing Its Own Facial Recognition Bills

CEO Jeff Bezos says it will share the draft regulations with federal officials.

CEO Jeff Bezos says it will share the draft regulations with federal officials.

Amazon, the online-retailer-turned-tech-giant, is currently drafting a set of potential federal laws to regulate facial recognition.

It's strikingly ironic that Amazon — which develops oft-criticized facial recognition software currently in use by police — is now attempting to write the federal laws that would dictate how its own tech can be deployed. But CEO Jeff Bezos says that's essentially the plan, according to Recode. It's a troubling sign of just how much influence one megacorporation could have over the safeguards meant to keep it in check.

Amazon has previously called for the government to impose regulations over facial recognition, possibly as a means to stave off criticism of its own Rekognition software and its numerous eyebrow-raising problem areas. But now Bezos is upping the ante.

"Our public policy team is actually working on facial recognition regulations," Bezos said at Wednesday's Alexa gadget event, per Recode. "It makes a lot of sense to regulate that."

In August, presidential candidate Bernie Sanders vowed to ban law enforcement agencies from using facial recognition software. That may be why Amazon is drafting some potential regulations: self-imposed rules would be preferable to losing all its police contracts.

"It's a perfect example of something that has really positive uses, so you don't want to put the brakes on it," Bezos said at the event. "But, at the same time, there's also potential for abuses of that kind of technology, so you do want regulations. It's a classic dual-use kind of technology."