Amazon Now Has Machines to Automatically Box Up Orders

Amazon's goal is reportedly a "light's out' warehouse," void of humans. 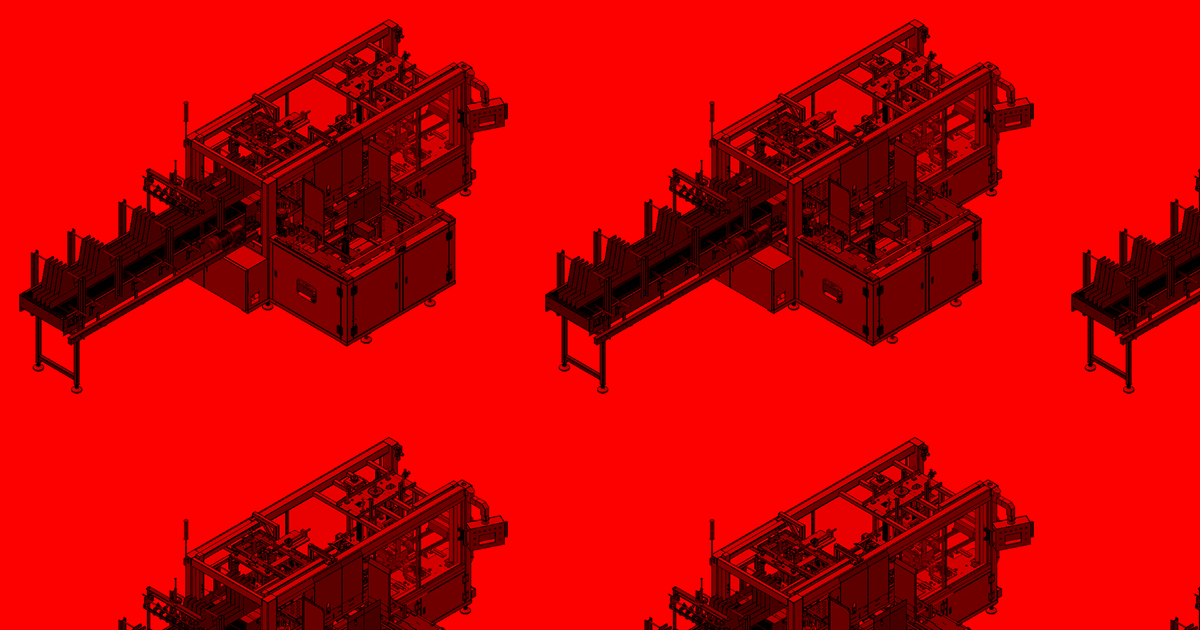 According to a Reuters exclusive, Amazon is rolling out specially-made machines that are capable of boxing up orders — a job currently held by thousands of human workers.

The CartonWrap robots build cardboard boxes around orders as they come down an assembly line, according Reuters' sources. Each one processes 600 to 700 boxes per hour — roughly five times as many as a human packer, according to the report.

The implications for workers are grim. All told, Reuters estimates, the system could cut more than 1,300 jobs across 55 fulfillment centers in the United States. Ultimately, according to an anonymous source who worked on the new boxing machines, Amazon's objective is a warehouse so devoid of human workers that it doesn't even need lights.

"A 'lights out' warehouse is ultimately the goal," an anonymous source told Reuters.

An Amazon spokesperson confirmed the tech to Reuters.

"We are piloting this new technology with the goal of increasing safety, speeding up delivery times and adding efficiency across our network," they said.

Still, Amazon isn't quite ready yet to completely replace human workers. Earlier this month the director of Amazon Robotics Fulfillment, told reporters it would be "at least 10 years" before Amazon could entirely automate the fulfillment process.

More on Amazon's warehouses: Amazon Says It Could Have Fully Automated Warehouses in 10 Years

Read This Next
From the Dept. of Things to Buy
Amazon Just Announced Its First “Early Access Sale” — Here’s What You Need to Know
FROM THE DEPT. OF THINGS TO BUY
Save 30% on Bose QuietComfort 45 Headphones With Prime Day Deals
FROM THE DEPT. OF THINGS TO BUY
Best Prime Day Smart Home Deals
FROM THE DEPT. OF THINGS TO BUY
The Launch of Amazon Aware Is Making Sustainability More Accessible
From Our Partners
Learn Windows Automation In This Cyber Week Training Package Deal
More on Sci-Fi Visions
What is Happening
Yesterday on the byte
Elon Musk Sets His Twitter Account to Private
From the Dept. of...
Monday on futurism
The Best Humidifiers of 2023
Human v. Giraffe
Jan 24 on the byte
Chaotic Italian Fashion Line Baffles Facial Recognition Software
READ MORE STORIES ABOUT / Sci-Fi Visions
Keep up.
Subscribe to our daily newsletter to keep in touch with the subjects shaping our future.
+Social+Newsletter
TopicsAbout UsContact Us
Copyright ©, Camden Media Inc All Rights Reserved. See our User Agreement, Privacy Policy and Data Use Policy. The material on this site may not be reproduced, distributed, transmitted, cached or otherwise used, except with prior written permission of Futurism. Articles may contain affiliate links which enable us to share in the revenue of any purchases made.
Fonts by Typekit and Monotype.