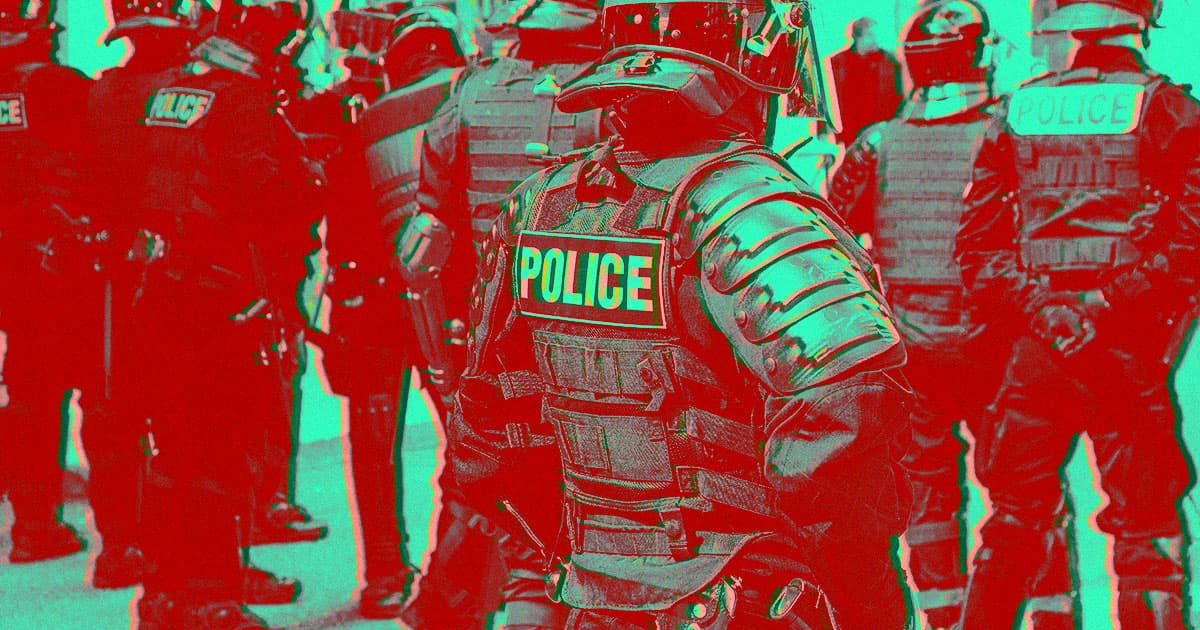 The police department of Lakeland, Florida cut a secret deal with Amazon to promote the company's Ring doorbell cameras.

In exchange for free cameras and de facto surveillance software that lets cops access people's Ring feeds, the police are advertising Ring cameras to their communities, according to a confidential agreement obtained by Motherboard. It's the first glimpse into the grim deals that Amazon has struck with dozens of police forces across the country.

The deal raises a troubling question: do we want police department beholden to a massive corporation instead of the communities they serve?

"When really powerful companies, or police for that matter, are incentivized to find crime, they're going to find it no matter what," Chris Gilliard, who studies discrimination at Macomb Community College, told Motherboard. "It’ll ultimately shift the definition of what is a crime and lead to over-policing in some ways. Frankly, [it's] the broken windows style that tends to harm marginalized communities more."

More on Ring: Smart Doorbells That Call The Police Are Going to Endanger Some Innocent People

From the Dept. of Bad Ideas
Cops Upload Image of Suspect Generated From DNA, Then Delete After Mass Criticism
10. 9. 22
Read More
Dron't
Drama Engulfs Plan to Zap School Shooters With Taser-Toting Drones
6. 4. 22
Read More
Senator Says There's a Secret Program Spying on Americans' Money Transfers
3. 8. 22
Read More
+Social+Newsletter
TopicsAbout UsContact Us
Copyright ©, Camden Media Inc All Rights Reserved. See our User Agreement, Privacy Policy and Data Use Policy. The material on this site may not be reproduced, distributed, transmitted, cached or otherwise used, except with prior written permission of Futurism. Articles may contain affiliate links which enable us to share in the revenue of any purchases made.
Fonts by Typekit and Monotype.