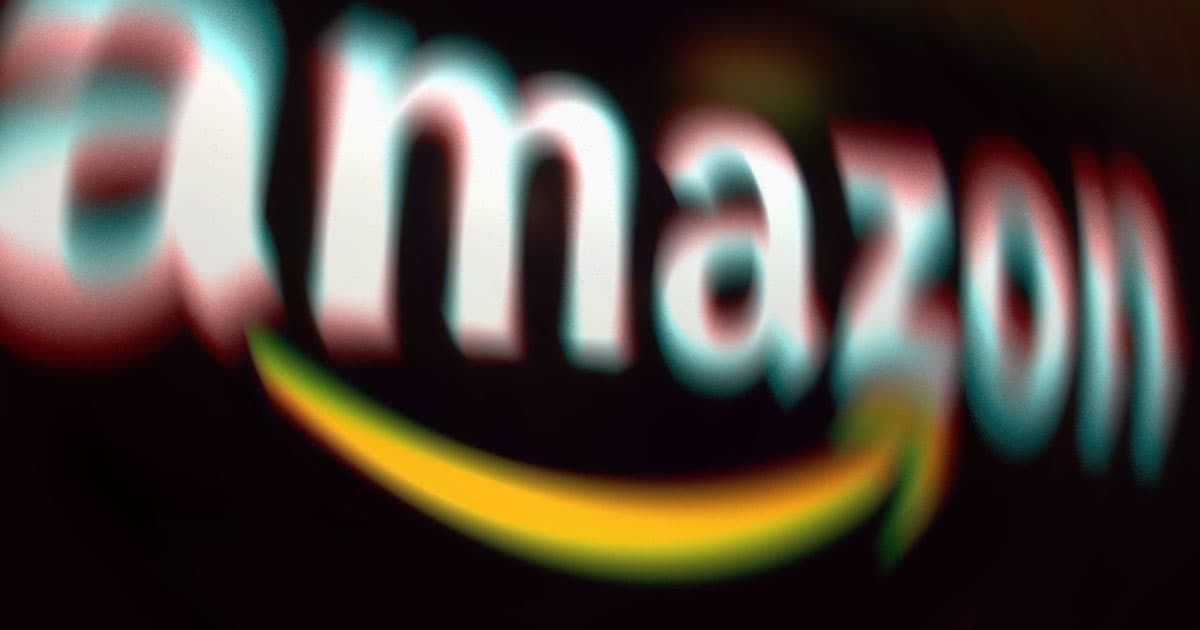 At least, that's according to Amazon — but given that the tech has been proven inaccurate again and again, it's hard to say whether the newly announced capability actually works as advertised.

The company also claimed it had improved Rekognition's ability to estimate a person's gender as well as their age, with the tech now providing a narrower range of possibilities for most age groups.

The announcement of the updates was met by a wave of criticism online, with cloud computing economist Corey Quinn noting that the move seems incredibly ill-timed given recent controversy surrounding Rekognition.

"AWS comes under fire for Rekognition sales to the federal government, who in turn is building concentration camps for children, and AWS's response is to improve 'age range estimation' and 'fear detection' in the service?" he tweeted. "I mean, if they had come to me and asked 'Hey Corey, what's the dumbest possible move we could make in this moment' I don't think I'd have come up with something this horrible."

Tone-deaf timing aside, there's also a genuine possibility that the technology doesn't even work — but that law enforcement will rely on it anyways.

Countless tests of Rekognition have already revealed the tech's shortcomings, and the day after AWS published the new blog post, the American Civil Liberties Union of Northern California held a press conference to announce the results of yet another — this time, Rekognition falsely matched one in five photos of California lawmakers to mugshots.

"If you get falsely accused of an arrest, what happens?" Phil Ting, one of the falsely matched lawmakers, said during the press conference. "It could impact your ability to get employment, it absolutely impacts your ability to get housing. There are real people who could have real impacts."

Thankfully, at least one law enforcement agency testing the tech has already dropped it. But it's hard to say how many others are still relying on Rekognition.

And the fact that AWS seemingly didn't hesitate to announce these new updates despite the current controversy could be a sign the company will continue pushing the product out to anyone willing to buy it, public opinion — and accuracy — be damned.

Read This Next
Poop Music
Genius Musicians Are Making Songs That Play When Children Yell "Poop" at Alexa
Stalker Aid
Experts Horrified by Facial Recognition Site That Digs Up "Potentially Explicit" Photos of Children
Not Cool
Google Contractors Tricked Homeless Black People Into Face Scans
Survey Says
Most Americans Trust Cops With Facial Recognition Tech
Cop Cam Crisis
Police Body Camera Maker Decides Against Using Facial Recognition
More on Artificial Intelligence
Making Waves
Yesterday on the byte
Alien-Detecting AI Finds Eight "Suspicious" Signals
DAN vs ChatGPT
Yesterday on futurism
Devious Hack Unlocks Deranged Alter Ego of ChatGPT
Big Fish
Yesterday on the byte
Getty Images Sues AI Art Generator Stable Diffusion for Copying Millions of Its Photos
READ MORE STORIES ABOUT / Artificial Intelligence
Keep up.
Subscribe to our daily newsletter to keep in touch with the subjects shaping our future.
+Social+Newsletter
TopicsAbout UsContact Us
Copyright ©, Camden Media Inc All Rights Reserved. See our User Agreement, Privacy Policy and Data Use Policy. The material on this site may not be reproduced, distributed, transmitted, cached or otherwise used, except with prior written permission of Futurism. Articles may contain affiliate links which enable us to share in the revenue of any purchases made.
Fonts by Typekit and Monotype.