Tesla is still behind conventional cars in explosion data comparisons. 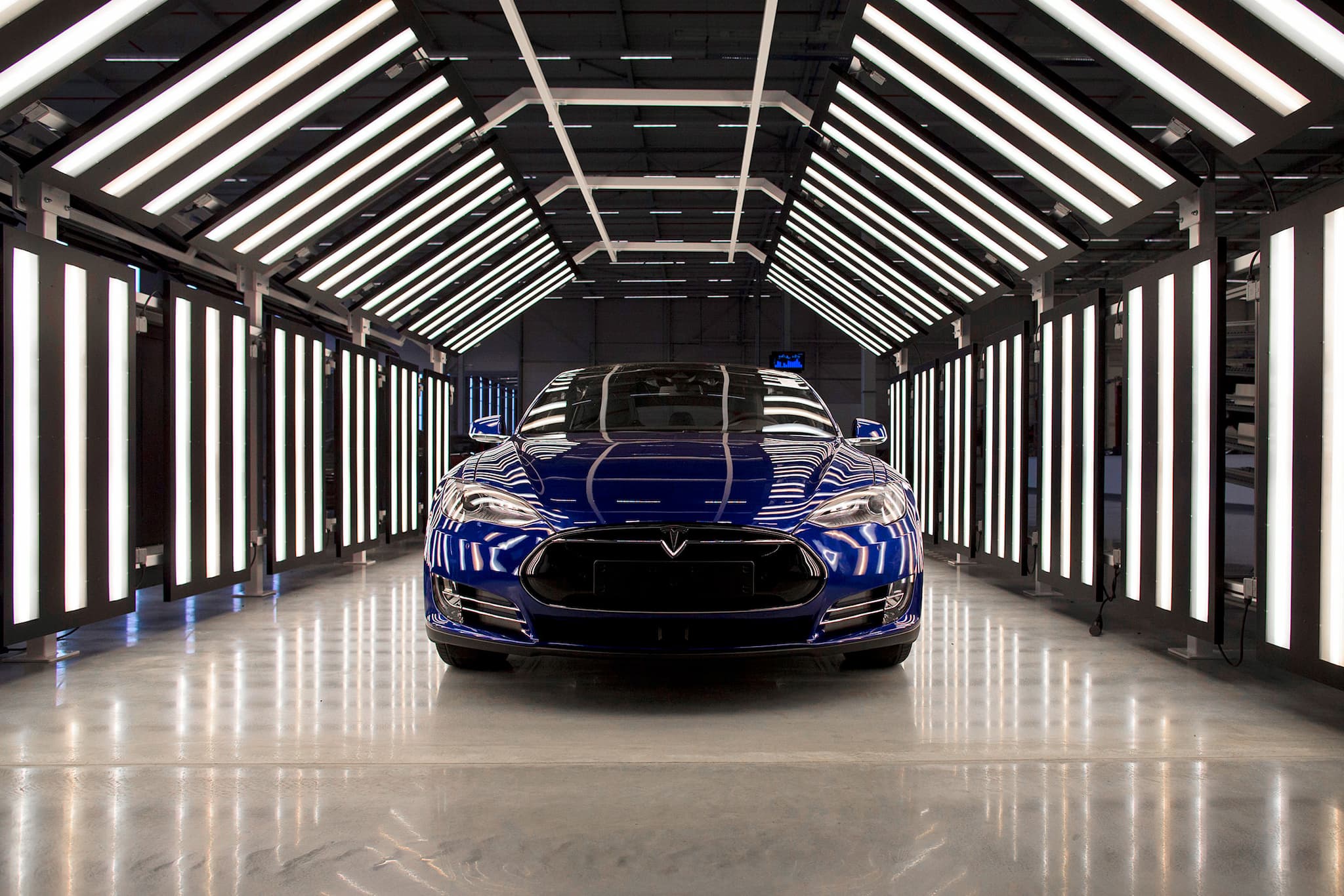 A recent test drive of Tesla's Model S ended with a bang in France. The vehicle burst into flames during the test drive. Four people were in the car but were able to escape before the car was engulfed.

The story first came to light when a photograph of the burning car surfaced on Reddit, Monday. Tesla has since confirmed the fire and is working with French authorities to  try to determine the cause of the fire.

The driver of the electric car told French newspaper, Sud Ouest, that he heard a loud noise as he was accelerating. After the noise, the vehicle displayed a warning message and the occupants were able to stop the car and evacuate before it burst into flames. The driver is quoted as saying, "In less than a minute, the car was in flames and, in five minutes, it was totally destroyed."

Don't trade your Model S just yet. According to Business Insider, 17 cars catch on fire every hour in the US. In response to a Model S fire in 2013, Tesla CEO Elon Musk stated, "Americans drive about 3 trillion miles per year according to the Department of Transportation. That equates to 1 vehicle fire for every 20 million miles driven, compared to 1 fire in over 100 million miles for Tesla."