The Next Era of Tesla: Meet The Model F Autonomous Flying Car

Tesla just announced its first flying car, the Model F, which will be ready to ship in 2019. Here's what we know.

Yesterday, Elon Musk spoke to eager listeners at the Tesla Model 3 Event at the company’s design studio in Hawthorne, California. However, it wasn’t the highly anticipated, 10 years in the making Model 3 that stole the show.

It was the Model F.

At the event, Musk announced that the company will release their very first autonomous car with flight capabilities in 2019. Ultimately, rumors have been circulating for some time regarding what the next generation of Tesla would look like. And now, we finally have our answer.

The company has long been in talks with Volante Scherzo, an italian roadable aircraft startup, and at the Model 3 Event, Musk stated that the collaboration has finally solidified. 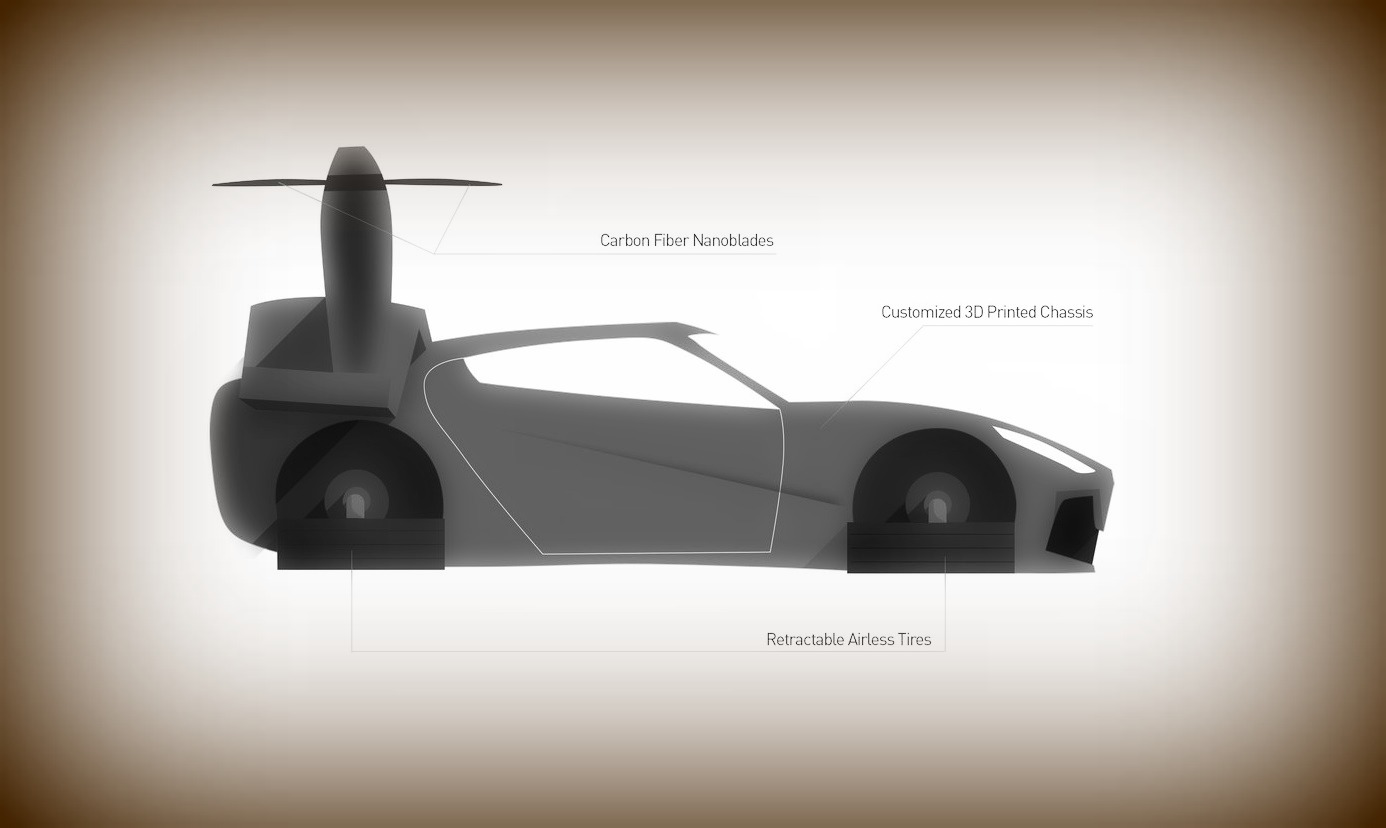 After officially announcing the collaboration, Musk went on to discuss a few of the car’s capabilities, stating that it will be capable of vertical takeoff and landing (VTOL) and will be able to reach a top speed of a staggering 482 km/h (300 mph) while in flight.

Have you already dropped a significant chunk of change on the current Model S or Model X? Fear not, you won’t have to fork over a ton of a cash for the Model F. Remarkably, Musk asserts that software updates for the vehicles will enable current owners to utilize Tesla’s new autonomous flight mode as early as 2017.

Elon Musk’s Question for Super-Smart AI: What’s Outside the Simulation?