Electric vehicles are getting some well-deserved recognition. 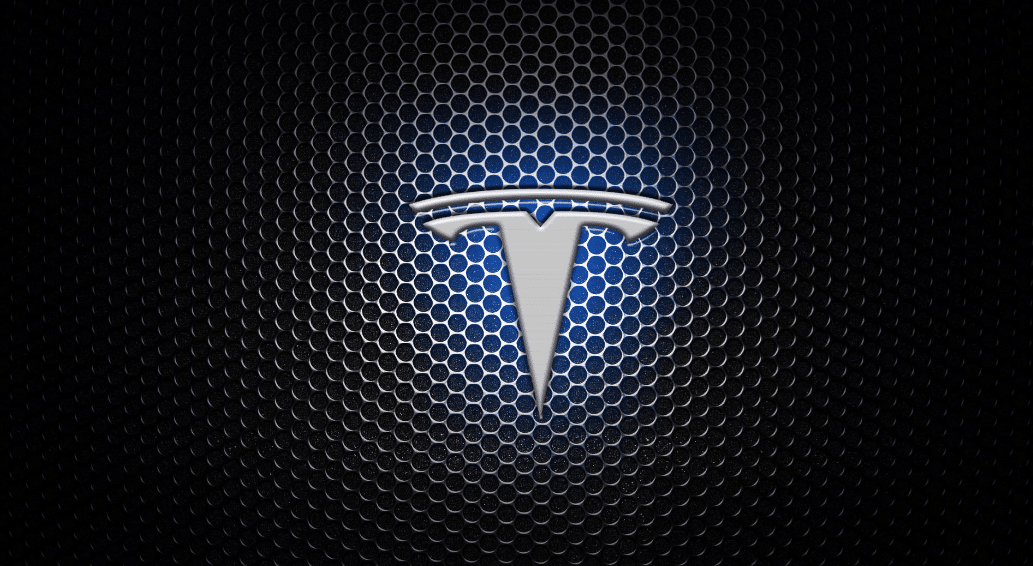 The Future of the SUV

Efforts from several industries are really striving towards sustainable development and the use of renewable energy. An important contributor is from automotive transport, where electric vehicles are taking over and steering course toward a cleaner future that's fossil fuel-free.

Telsa is, thus far, leading the electric vehicle market. The company's advocacy toward renewable energy, coupled with their top-notch technology has brought in the proverbial bacon. As a testament to this leadership, the company was pleased to announce on their website that their Model X SUV won the prestigious Golden Steering Wheel (Das Goldene Lenkrad) for best SUV.

The Model X was nominated by hundreds of thousands of automotive representatives across Europe for its excellence in six categories. It was judged for three days by the Golden Steering Wheel jury, composed of professional race car drivers, accomplished technicians, editors, designers, and digital and connectivity experts.

It's been called the "Future of the SUV", and this family-oriented car is proving that it may be as well.

Electric cars are becoming better and better, and more automotive companies are jumping on the bandwagon of developing their brand's EV. Recently, developments in the area have shown a push toward making models available at a modest range of prices, contrary to popular thought that EV ownership is attainable only for the rich. Forecasts are predicting that electric vehicles could constitute about 35 percent of global car sales by 2040. It wouldn't be surprising if, someday soon, EVs even become cheaper than gas cars.

Continued research in electric vehicles and renewable energy are vital to cutting back on the greenhouse gas emissions that drive climate change, as well as pose many health risks to urban dwellers. It looks like we're accelerating toward a better future.

Read This Next
Solar Slay
Solar Powered Machine Turns CO2 and Waste Plastic Into Valuable Fuel
Remember Donald?
Donald Trump Goes on Bizarre Rant Against Electric Cars
Good Neighbors
German Government Says It May Keep Nuclear Plant Open After All
Unreliable Friends
Archipelagic Nation Sick of Other Countries Breaking Climate Change Promises
Piercing The Hype
If Graphene Batteries Do Everything Scientists Say, They Could Be a Gamechanger
More on Earth & Energy
Fly Guy
Yesterday on the byte
Bird Advocates Horrified by Pigeon Dyed Pink For Gender Reveal Party
The Dos and Do-Do...
Yesterday on the byte
Startup Backed By "Jurassic World" Producer Says It Will Revive Extinct Dodo Using Complete Genome
Shark Smile
Tuesday on the byte
Influencer Fined for Eating Endangered Great White Shark
READ MORE STORIES ABOUT / Earth & Energy
Keep up.
Subscribe to our daily newsletter to keep in touch with the subjects shaping our future.
+Social+Newsletter
TopicsAbout UsContact Us
Copyright ©, Camden Media Inc All Rights Reserved. See our User Agreement, Privacy Policy and Data Use Policy. The material on this site may not be reproduced, distributed, transmitted, cached or otherwise used, except with prior written permission of Futurism. Articles may contain affiliate links which enable us to share in the revenue of any purchases made.
Fonts by Typekit and Monotype.