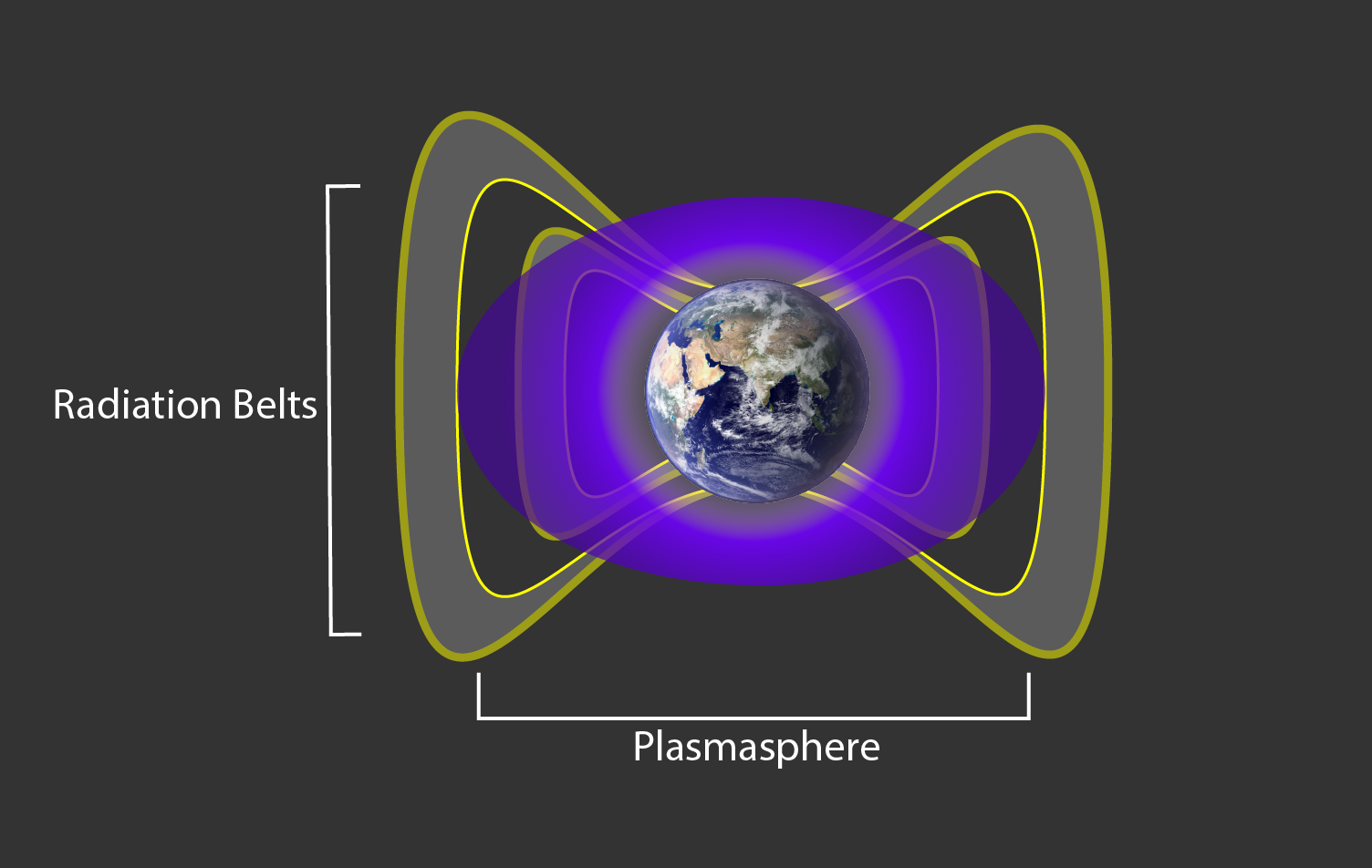 Over the last decade or so, scientists have learned that the Earth is more complex than we ever imagined. There is an underground "ocean" tucked deep within Earth's interior, life all the way at the bottom of the deepest oceanic abyss, large and mysterious holes that pop up out of nowhere, and a number of other things (the list goes on and on, really). As fascinating as all of these geological things are, what we can't see might be even better

Now, a team of researchers from the University of Colorado, Boulder have added another new thing to the list. In addition to the magnetic portals connecting Earth to the Sun, the huge bubble of dead star guts (which technically encompasses our entire solar system), and a (theoretical) halo of dark matter, Earth also appears to be surrounded by an invisible dome (*cue creepy music*), extending well over 7,200 miles above Earth's surface.

Like our atmosphere and magnetic field, this newly-discovered 'structure' strategically shields Earth from dangerous particles, including "killer electrons" that whip around the planet at relativistic speeds (or speeds comparable to that of light). Despite the fact that WE are protected from them, it's well known that they pose serious danger to astronauts and other space-based equipment.

It's also believed that the barrier is tied to the Van Allen belts — the two, doughnut-shaped rings of high-energy radiation encircling Earth.

As Professor Daniel Baker, director of CU-Boulder's Laboratory for Atmospheric and Space Physics (LASP), describes, "The barrier to the particle motion was discovered in the Van Allen radiation belts." "Held in place by Earth's magnetic field," they "periodically swell and shrink in response to incoming energy disturbances from the Sun."

When the researchers first found the dome, they believed that the charged electrons in question loop back around Earth at 100,000 miles per second, before diverting downward (into the upper-atmosphere). From there, they meet air molecules, which eventually results in them being wiped out completely. However, they now know that "the impenetrable barrier seen by the twin Van Allen belt spacecraft stops the electrons before they get that far," said Baker.

Baker finishes by remarking that the researchers still believe the 'plasmaspheric hiss' is related to the barrier, but it's not the be all, end all mechanism at work,

"I think the key here is to keep observing the region in exquisite detail, which we can do because of the powerful instruments on the Van Allen probes. If the Sun really blasts the Earth's magnetosphere with a coronal mass ejection (CME), I suspect it will breach the shield for a period of time," said Baker, also a faculty member in the astrophysical and planetary sciences department.

"It's like looking at the phenomenon with new eyes, with a new set of instrumentation, which give us the detail to say, 'Yes, there is this hard, fast boundary,'" said John Foster, associate director of MIT's Haystack Observatory and a study co-author.