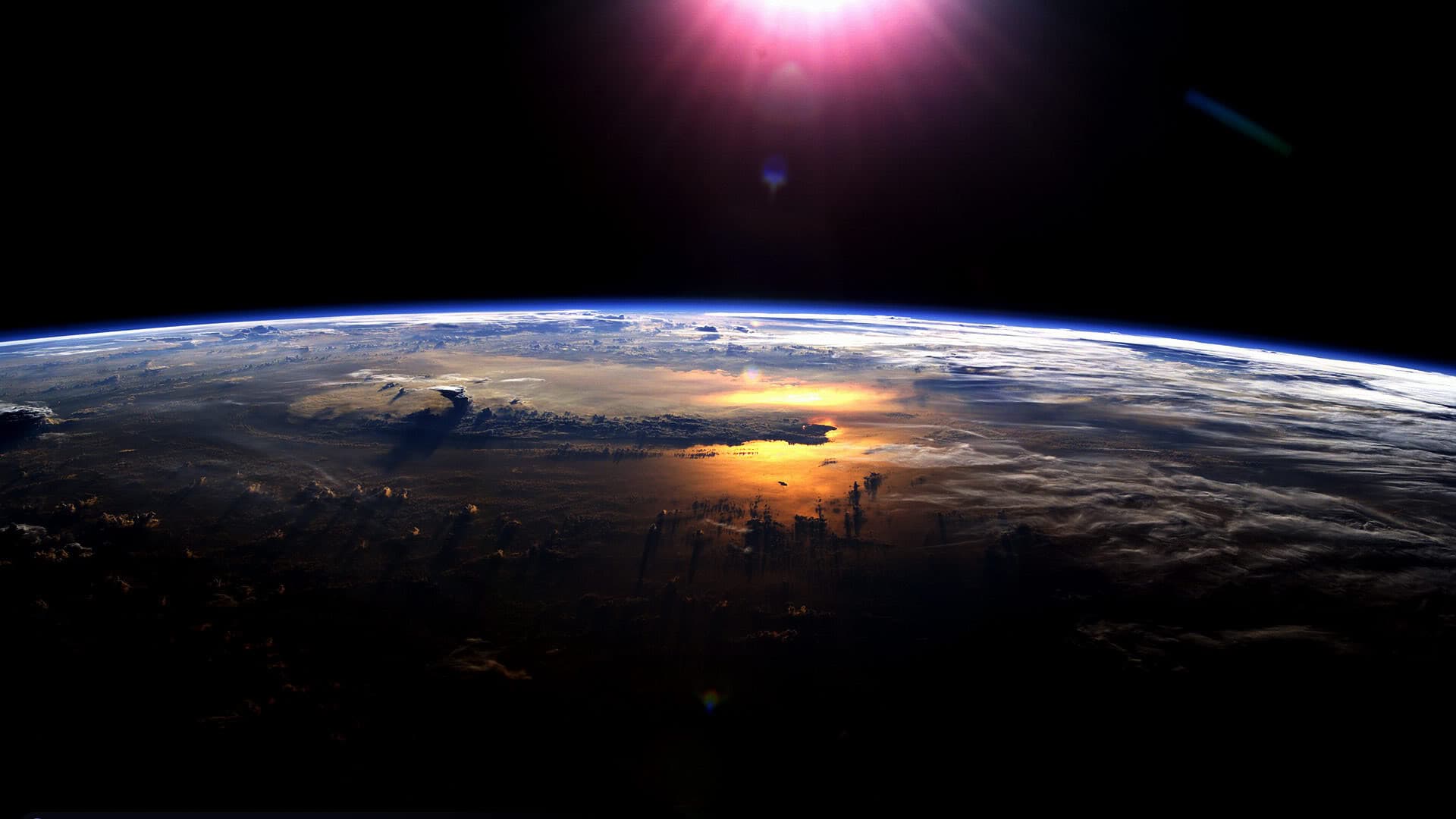 Earth is a rather watery place. At least, when compared to some of the other rocky planets, our world seems to be drowning in water. True, there are a few bodies in our solar system that host far more H2O than our own Pale Blue Dot (take, for example, Europa). Nevertheless, when one considers that some 71% of the surface of the Earth is covered in water, we begin to understand just how wet our planet really is. Ultimately, all of this water is a very good thing. For life on Earth, water is literally liquid life. On our planet, everywhere that we have found traces of water, we have found life. This makes the latest discovery by geologists extremely exciting.

Scientists from Northwestern University in Evanston, Illinois recently announced that a reservoir of water that is three times the volume of ALL Earth's oceans has been discovered deep beneath the planet's surface. This underground water supply rests some 400 miles (700 km) beneath our feet. Notably, this find could help explain the origin of our planet's water. Specifically, it may help us determine where Earth's seas came from.. maybe it could even help us better understand life on our planet.

Some scientists have argued that Earth's water likely came from asteroids or comets. This is currently the most prominent theory. It suggests that the primordial inner solar system was too hostile for water of any kind. The intense ultraviolet light from our young sun would break up water molecules by stripping away the hydrogen. This led scientists to believe our water ice formed farther out in the solar system, and that the objects carrying it (comets or asteroids) later crashed into a much cooler Earth, giving us our more delicate chemicals.

This find adds to this theory, as the evidence suggests that the oceans gradually oozed out of the interior of the early Earth. Moreover, the discovery indicates that water molecules become trapped inside the minerals of mantle rock that are found deep below the Earth's surface, and then gradually cycle back up due to plate tectonics. Geophysicist Steve Jacobsen, who was one of the scientists responsible for the discovery, asserts,

"I think we are finally seeing evidence for a whole-Earth water cycle, which may help explain the vast amount of liquid water on the surface of our habitable planet. Scientists have been looking for this missing deep water for decades."

It is important to note that the water resides inside a blue rock called "ringwoodite."  This rock exists in the mantle of our planet, which is the layer of hot rock between Earth's surface and its core. This means that the newly discovered "ocean" isn't a vast reservoir of churning blue water. Instead, the water is contained (trapped) in the molecular structure of minerals that is found within Earth's mantle rock.

"The ringwoodite is like a sponge, soaking up water, there is something very special about the crystal structure of ringwoodite that allows it to attract hydrogen and trap water. This mineral can contain a lot of water under conditions of the deep mantle."

Jacobsen and his team were able to make this discovery though the use of 2000 seismometers, which they used to study the seismic waves that were generated by more than 500 earthquakes. These waves move throughout Earth's interior. "They make the Earth ring like a bell for days afterwards," says Jacobsen. By measuring the speed of the waves at different depths, the team could figure out which types of rocks the waves were passing through, which is how they determined that there is ringwoodite in the transition zone 400 miles (700 km) down.

So far, Jacobsen only has evidence that the watery rock sits beneath the US. He now wants to find out if it wraps around the entire planet. If it does, it could greatly add to our understanding of the Earth and the processes that govern life on Earth.