And it answers a computing challenge posed over 20 years ago 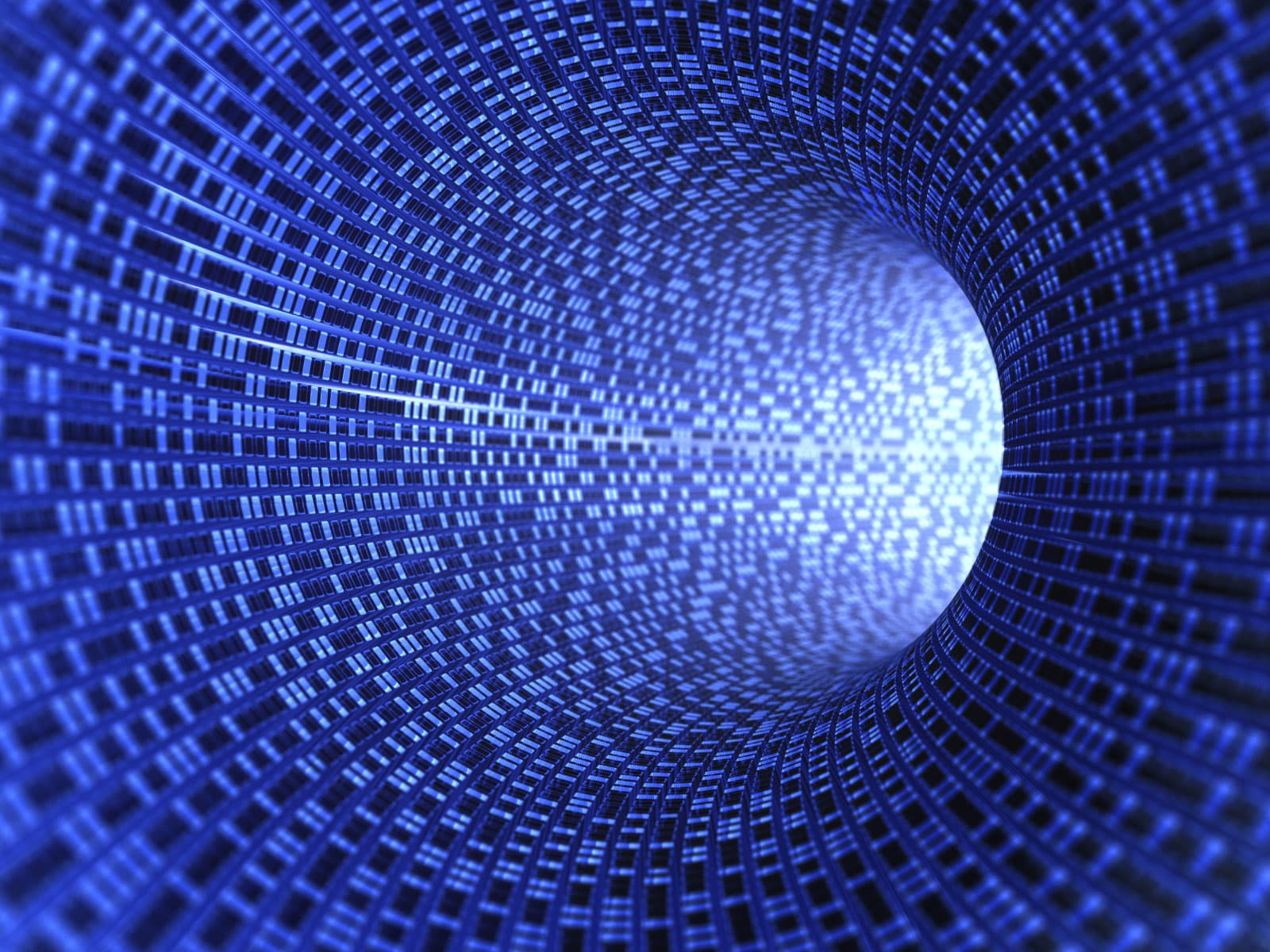 Researchers from MIT say that they have developed the world’s first five-atom quantum computer, and they assert that it is capable of cracking today’s traditional encryption methods—today's most notable encryption methods.

To break this down a bit, in computing, numbers are traditionally binary (represented by 0 and 1). However, in quantum computing, these units are known as "qubits," which are in a state of superposition, being simultaneously 0 and 1. This opens a number of doors in relation to computing and encryption.

This is just a very basic overview, the video below delves into the workings and purposes a bit deeper.

Now then, because of the way that the computer functions, it typically takes about 12 qubits to factor the number 15. What researchers at MIT and the University of Innsbruck, Austria have done is bring that number down to just 5 qubits, with each qubit represented by one atom.

But perhaps what it most notable about all this is that the system will feature scalability, allowing more atoms and lasers to be added. This is important, as it is the use of laser pulses that stabilizes the quantum system and holds atoms in an ion trap. So in short, the scalability will enable the building of bigger and faster quantum computers, ones that can factor much larger numbers.

The creation of this five atom quantum computer comes in response to a challenge posed in 1994 by Professor Peter Shor of MIT. Professor Shor developed a quantum algorithm that’s able to calculate a large number’s prime factors more efficiently than traditional computers, with 15 being the smallest figure to meaningfully demonstrate the algorithm.

The new system was able to return the correct factors and with a confidence upwards of 99 percent.

Professor Isaac Chuan of MIT said: “We show that Shor’s algorithm, the most complex quantum algorithm known to date, is realizable in a way where, yes, all you have to do is go in the lab, apply more technology, and you should be able to make a bigger quantum computer.”

Of course, this may be a little easier said than done. “It might still cost an enormous amount of money to build—you won’t be building a quantum computer and putting it on your desktop anytime soon—but now it’s much more an engineering effort, and not a basic physics question,” Chuang added.

Yet, Chuang has his team are hopeful for the future of quantum computing, saying that they “foresee it being straightforwardly scalable, once the apparatus can trap more atoms and more laser beams can control the pulses...We see no physical reason why that is not going to be in the cards.”

Their findings have been published in the  journal Science.

This article has been updated to better reflect the specific kinds of encryption that this development relates to.

Read This Next
Quacks Like a Duck
Those Headlines About Scientists Building a Wormhole Are Total Nonsense, People
Confirmation Bias
Microsoft Retracts Paper Claiming Quantum Computing Breakthrough
Beam Me Up Qubit
Researchers Achieve First "Sustained" Long Distance Quantum Teleportation
Can't Even
Scientist Behind Venus Life Claim Describes It as "Crazy"
Totally Incoherent
Scientists Create Quantum System That Stays Operational 10,000 Longer
More on Hard Science
Tractor Beam
Jan 26 on the byte
Scientists Build Working Tractor Beam, Although It's Comically Tiny
Having a Blast
Jan 18 on the byte
New Study Shows Where You Should Hide to Survive a Nuclear Attack
Offworld Amino
Jan 15 on the byte
Scientists Find Building Blocks of Life in Meteor That Smashed Into Family's Driveway
READ MORE STORIES ABOUT / Hard Science
Keep up.
Subscribe to our daily newsletter to keep in touch with the subjects shaping our future.
+Social+Newsletter
TopicsAbout UsContact Us
Copyright ©, Camden Media Inc All Rights Reserved. See our User Agreement, Privacy Policy and Data Use Policy. The material on this site may not be reproduced, distributed, transmitted, cached or otherwise used, except with prior written permission of Futurism. Articles may contain affiliate links which enable us to share in the revenue of any purchases made.
Fonts by Typekit and Monotype.