Physicists are harnessing the quantum states of subatomic particles in order to make computers. 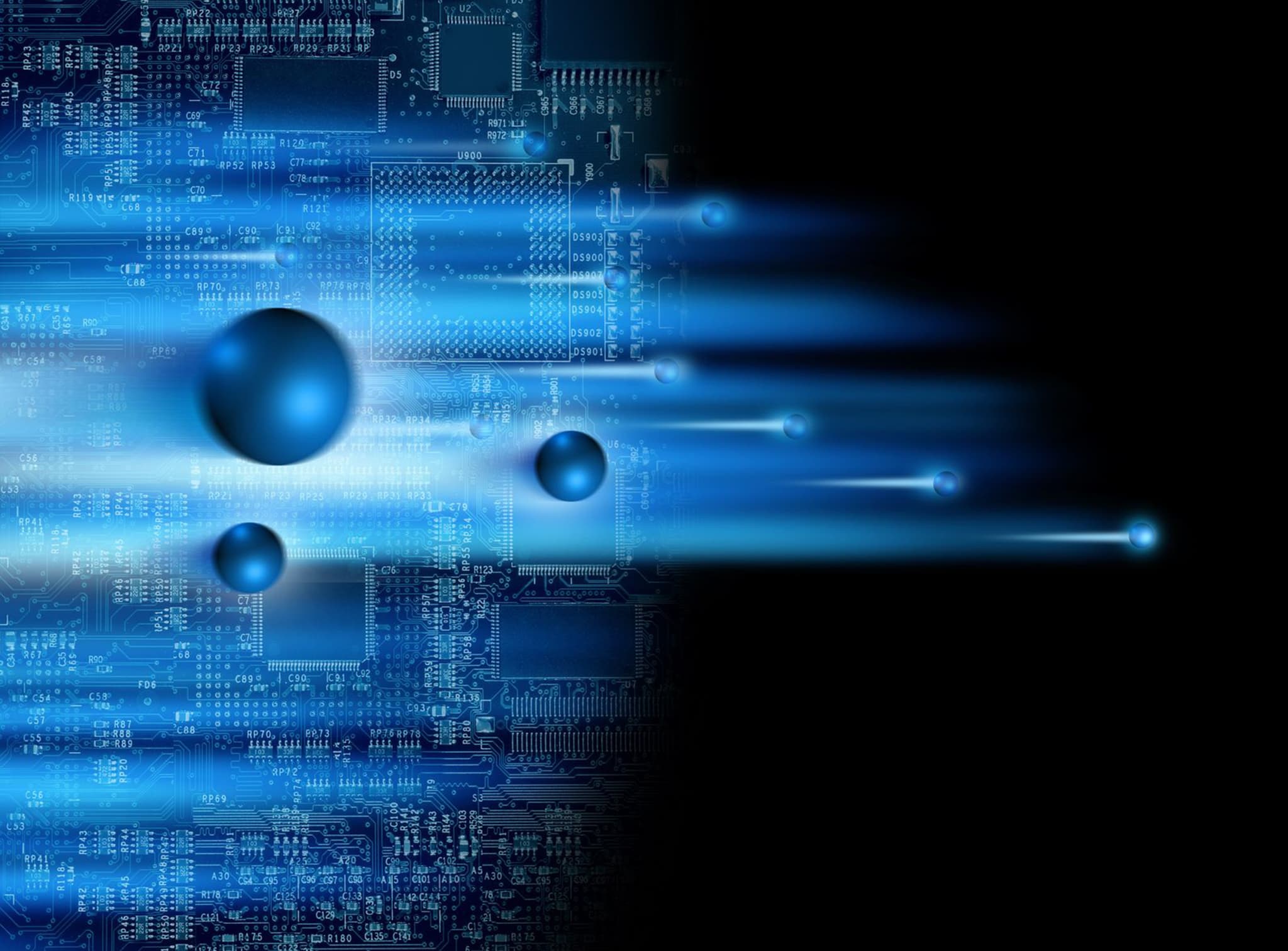 The light side of quantum computing

A team of researchers at The Australian National University (ANU) may have found another work-around to bring us closer to quantum computing: The physicists have managed to find a new way to stop light.

Light was trapped by shining infrared lasers into ultra-cold atomic vapor. While the atoms absorbed some photons, a large amount were left in a frozen state in the atomic cloud — enhancing photon interaction with atoms or other photons.

"Corralling a crowd of photons in a cloud of ultra-cold atoms creates more opportunities for them to interact," explains Geoff Campbell in the press release. It would allow for a photon to change the phase of a second photon. "We could use that process to make a quantum logic gate, the building block of a quantum computer."

Remember when Kylo Ren froze that laser bolt in mid-air? Lead researcher Jesse Everett likens their experiment to that (Star Wars reference, for those of you who are out of the loop).

"Our method allows us to manipulate the interaction of light and atoms with great precision," says Ben Buchler, head of the research team. It demonstrates control of a rather complex system. Controlled photon interactions could also be used to develop optical storage, where atomic systems store light, acting as quantum memory, according to the study published in Nature Physics.

This breakthrough, almost simultaneous with another quantum computing development by controlling qubits, makes two for this week alone. While certainly a positive step, the researchers admit that optical quantum computing "is still a long way off, but our successful experiment to stop light gets us further along the road," says research lead Everett.

Quantum computers are said to be capable of greater processing or computing power. Photon-based quantum computers could easily work with fiber optic technology, with applications in the fields of medicine, financial services, defense, and telecommunications, the researchers said.

Another case for quantum computing as the future of computer technology.