"If ambulances aren't used when they're less needed, that improves response time when they are needed." 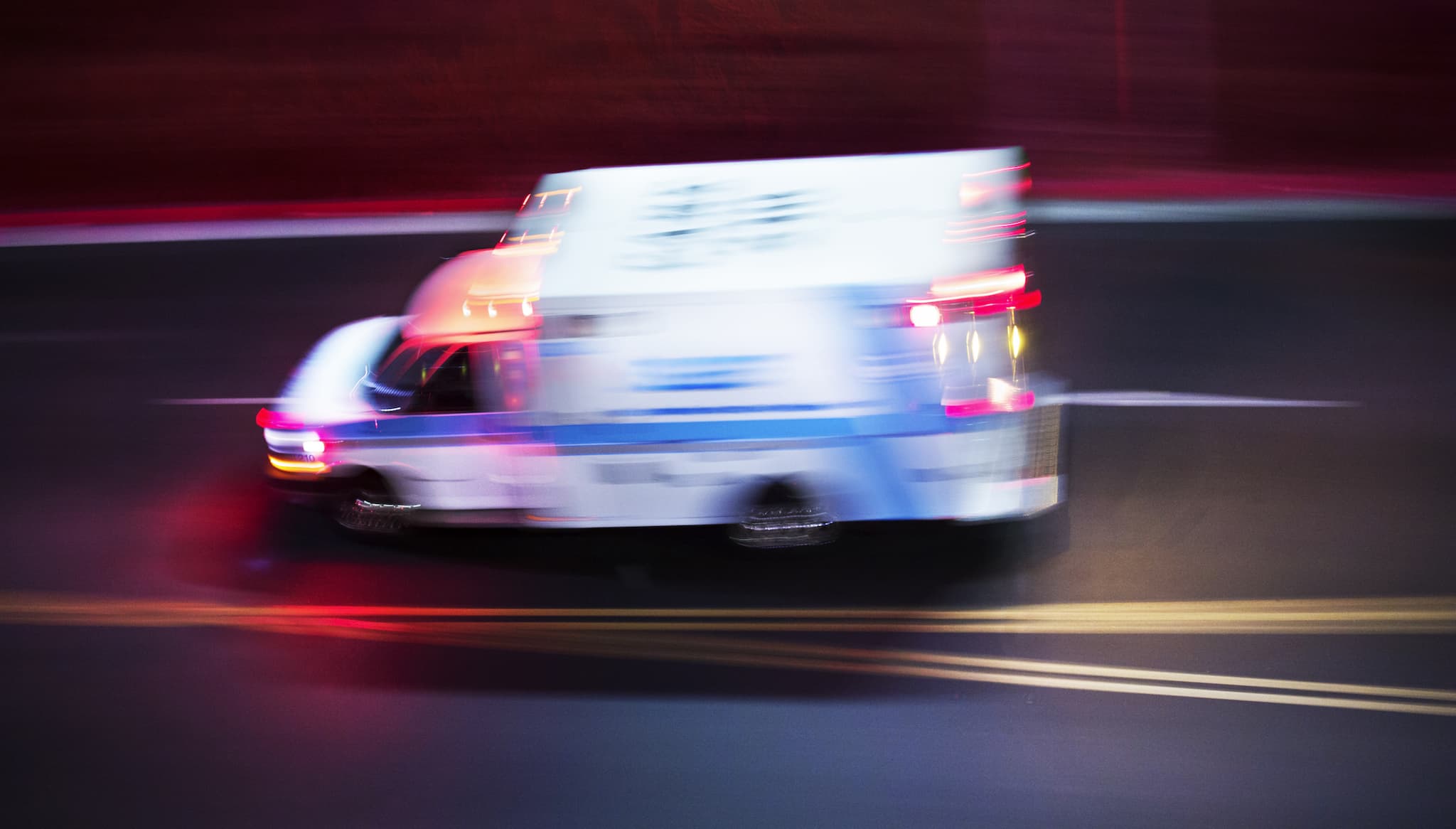 Using an ambulance to travel to the hospital in an emergency can cost upwards of $1,000 USD. Now research demonstrates that a significant number of people are instead choosing Uber to perform the same service.

The paper – currently being peer reviewed – examines the effect on ambulance usage as Uber was introduced to 766 cities across 43 states. According its findings, even the most conservative estimate shows a seven percent reduction in people traveling via ambulance where the service is available.

"I think it's, in general, a good thing," said co-author David Slusky, an assistant professor of economics at the University of Kansas, speaking to Futurism over the phone. "Certainly, we can think of cases where it's a worrying trend, but in general, it's a good thing." Slusky went on to acknowledge the importance of "bending the cost curve" for healthcare in the U.S., given that residents spend more per capita on healthcare than anywhere else in the world.

Of course, it's crucial that people are only using Uber drivers as an impromptu ambulance when it's safe to do so. While in some cases it makes sense to save money using this strategy, there are certain situations when it would be ineffective or even downright dangerous to do so.

For example, you may end up in the wrong hospital, said Marc Eckstein, the Los Angeles City Fire Department’s medical director, speaking with CBS.

Not all hospitals offer the same services, so if you get a ride to the nearest one which is not equipped to treat your problem, that hospital will then call 911 and move you to the right facility. "That difference of 30 minutes or more could mean the difference between life and death,” Eckstein said.

The fact that the cost of taking an ambulance to the hospital is inaccessible for a lot of people in the U.S. is a big problem, and the use of ride-sharing services is a workaround at best. However, there are certain advantages to the idea of people taking an Uber when an ambulance isn't necessary.

"If ambulances aren't used when they're less needed, that improves response time when they are needed," explained Slusky. Again, it's troubling to think that people might have to weigh the financial repercussions of getting to the hospital in an emergency, but there could be a benefit to giving people a less expensive alternative in non-emergency situations.

Slusky argues that educating the public about what sort of conditions need immediate treatment, as well as an effective method of remote triage before the patient ever reaches the hospital, could help modernize our emergency healthcare. Some kind of sanctioned ride-sharing service could play a role, with ambulances serving as one component of a broader fleet of vehicles with various levels of specialization.

Technology is poised to revolutionize the healthcare industry as we know it, and the current experience of heading to the hospital could be unrecognizable in a few years time. When it comes to emergency services, the biggest problem is re-educating the public. People know the established process for emergency care, and ingraining a new approach will take time and effort.