An Investor Wants Tesla and Uber to Merge, With Musk as CEO

Will Tesla and Uber bring their skills together to provide autonomous taxis? 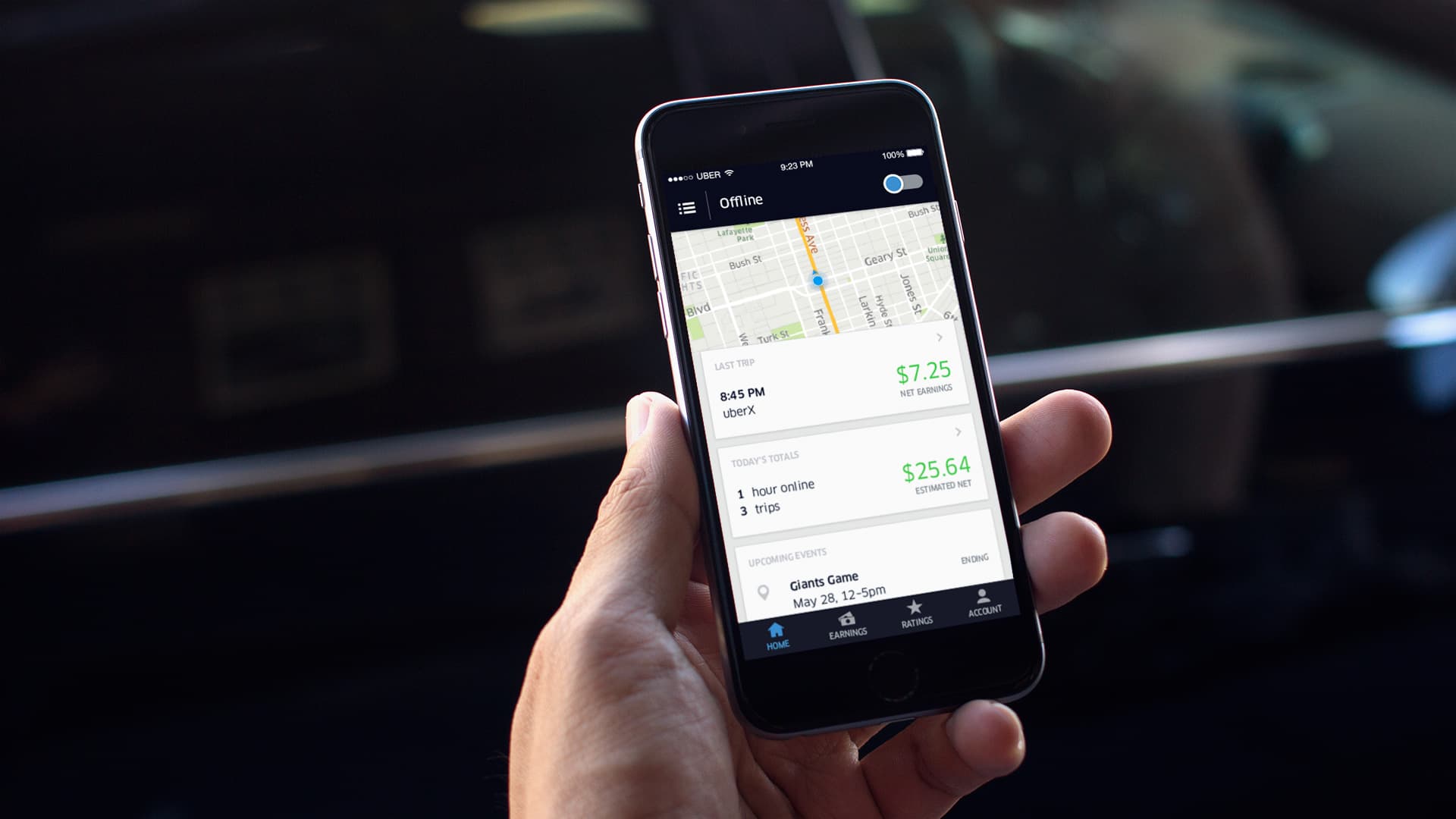 Noted tech investor Jason Calacanis has called for a merger between Uber and Tesla, arguing that the two companies are on a "collision course." Calacanis was an angel investor for popular the ride-sharing app, and owns the Tesla Model S with the serial number 00001, thanks to an early interest in Musk's automotive company.

Calacanis wants to see both companies united under Musk's leadership, in the hopes of undoing some of the recent damage that Uber has done to its customer base and reputation.

"We need to get back to that sense of camaraderie and resolve these issues for the employees and the stakeholders in Uber," he said on a recent episode of his podcast, This Week in Startups.

Calacanis has invested money in both companies, a decision that could come back to bite him, given the likelihood that Uber and Tesla are about to do battle over the market for self-driving taxis.

What's in it For Me?

It's not exactly a well-kept secret that Uber's long-term strategy involves replacing its fleet of human drivers with self-driving vehicles. Comparatively, Tesla has long since offered Autopilot technology in its vehicles, and there are rumors that it could field its own Uber competitor using completely driverless cars.

Uber has invested plenty of time and effort into its self-driving vehicle research program, but Tesla is still at the front of the pack. Both companies have put driverless cars on the road, but Tesla's fleet has much more public trust, thanks to the fact that the technology is already being made available to consumers.

It's true that Uber has quickly become a go-to for convenient, cheap rides — but a shift to self-driving cars hinges on the kind of safety reputation that Tesla has worked very hard to establish. Both companies could benefit from a merger, but the arrangement would seem to be lopsided in Uber's favor.

Read This Next
It Was the Tesla
Manslaughter Case Has a Strange Twist: Tesla That Killed Couple Was on Autopilot
Full Self-Delusion
Survey: 42% of Tesla Autopilot Drivers Think Their Cars Can Entirely Drive Themselves
Musk Antics
Elon Musk Has a Big Problem on His Hands
Please Elon
Why These Tesla Owners Are Going on a Hunger Strike Against Tesla
Streisand Effect
Hurry Up and Watch These Videos Tesla Wants Removed From the Internet
More on Advanced Transport
Out With a Bang
Yesterday on the byte
Driver Says His Ford F-150 Lightning Made a "Loud Boom" and Died When He Plugged It In
Deep in a Hole
Yesterday on the byte
Something Very Weird Is Going on at Elon Musk's Boring Company
Pizza Personnel
Nov 23 on the byte
Domino's Buying Hundreds and Hundreds of Electric Delivery Vehicles
READ MORE STORIES ABOUT / Advanced Transport
Keep up.
Subscribe to our daily newsletter to keep in touch with the subjects shaping our future.
+Social+Newsletter
TopicsAbout UsContact Us
Copyright ©, Camden Media Inc All Rights Reserved. See our User Agreement, Privacy Policy and Data Use Policy. The material on this site may not be reproduced, distributed, transmitted, cached or otherwise used, except with prior written permission of Futurism. Articles may contain affiliate links which enable us to share in the revenue of any purchases made.
Fonts by Typekit and Monotype.