Italy Has Banned Uber From All Its Streets

Uber’s lawyers say Italy must decide “whether it wants to allow Italians to benefit from new technologies.” 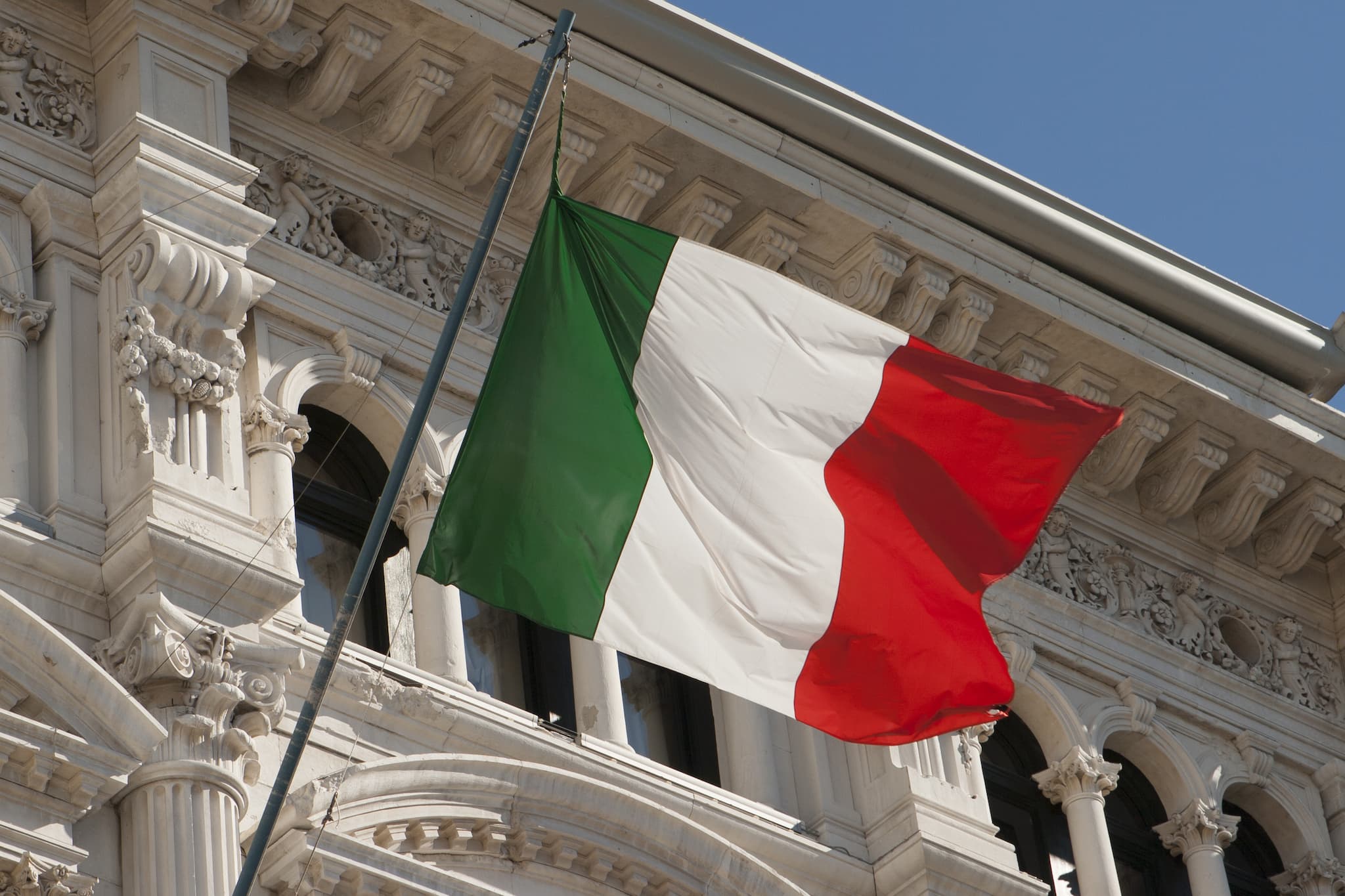 The ride-hailing company Uber is no stranger to controversy and regulatory issues. The latest of these roadblocks now comes from Italy, as the European country decided on April 7 to ban Uber's service nationwide. The ban came as a Rome judge ruled in favor of major Italian taxi associations, a report by Reuters noted. The court cited Uber as unfair competition for taxis in Italy.

"We’re shocked,” Uber's lawyers said in a statement, which Italian daily Corriere della Sera obtained. “We will appeal this ruling that is based on a 25-year-old law. Now the government can’t waste more time and needs to decide whether it wants to remain anchored to the past, protecting privileged profits, or whether it wants to allow Italians to benefit from new technologies.”

The ban extends across all the ride-hailing services Uber offers — Black, Lux, Suv, X , XL, Select, and Van — and also prohibits the company from advertising in Italy. Uber has 10 days to appeal the decision or to cease operations in the country in order to avoid paying up to $10,600 worth of fines for every day it continues to operate.

Meanwhile, the lawyers of the major taxi associations hail this as a victory. “It is the fourth decision of an Italian judge who establishes unfair competition from Uber," they told Corriere della Sera. "The last battle of a legal battle started in 2015 to block the most striking form of unfair competition ever recorded on the Italian transport market."

Read This Next
Out of the Penalty Box
The Disgraced Uber Guy Is Back With a Fun New Plan to Kill Restaurants
Old Timers
Senior Citizens Are Using an App to Order "On-Demand Grandkids"
Futurism
Too Drunk to Drive? You Might Also Be Too Drunk to Ride in an Uber
Futurism
The Future Of Sharing Means You'll Never Have To Buy Anything Ever Again
Futurism
Uber's CEO Knows We Need Equality To Move The World Forward
More on Future Society
Balloon News
Yesterday on futurism
China Says "Spy Balloon" Soaring Over America Is Completely Innocent
Down in Flames
Wednesday on the byte
Elon Musk Apparently Thinks Twitter Is a "Flaming Dumpster Rolling Down the Street"
All Tomorrow's Pa...
Wednesday on the byte
Party Startup Says It Has Zero Plans to Make Any Money With Investors' Funds
READ MORE STORIES ABOUT / Future Society
Keep up.
Subscribe to our daily newsletter to keep in touch with the subjects shaping our future.
+Social+Newsletter
TopicsAbout UsContact Us
Copyright ©, Camden Media Inc All Rights Reserved. See our User Agreement, Privacy Policy and Data Use Policy. The material on this site may not be reproduced, distributed, transmitted, cached or otherwise used, except with prior written permission of Futurism. Articles may contain affiliate links which enable us to share in the revenue of any purchases made.
Fonts by Typekit and Monotype.