Soon, Uber Won't Be Allowed to Operate in a Major Urban Metropolis

Beginning September 30, Uber will no longer be licensed to operate in London. 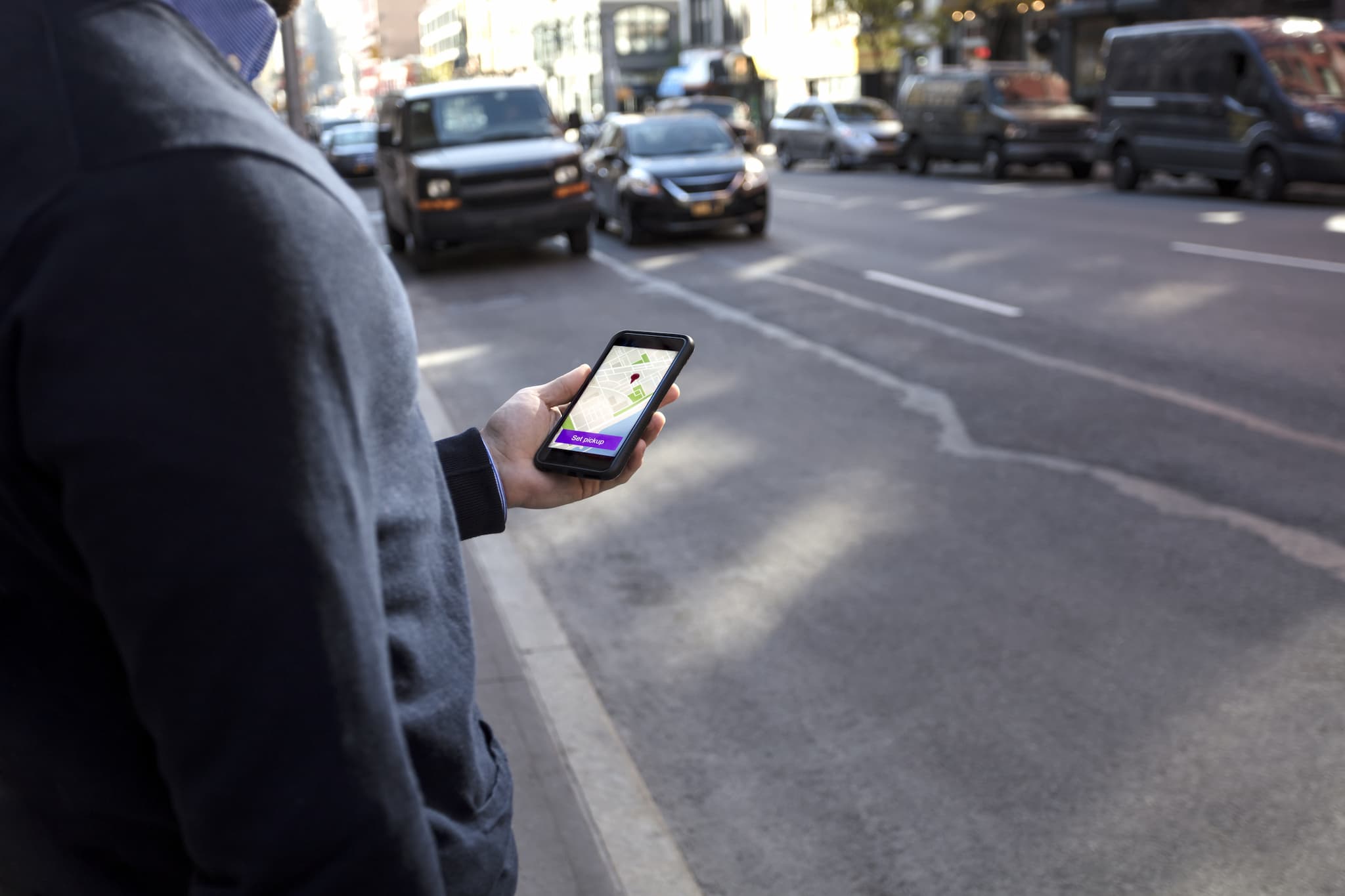 Starting September 30, Uber will be an unlicensed ride-hailing service in the city of London, as Transport for London (TfL), the city's transportation authority, has deemed the company and its service don't meet the standards for licensing.

In a press release, TfL said the company is "not fit and proper," citing several problems that have been handled poorly by Uber that show "a lack of corporate responsibility." Specifically, TfL points to the way that Uber handles background checks, reports of criminal offences, medical certificates, and its use of Greyball — tracking software that has sometimes been used to prevent officials from undertaking regulatory or law enforcement duties.

Uber has 21 days to appeal the decision. Uber London general manager Tom Elvidge made it clear to the BBC that they intend to fight back, saying the decision affects thousands of Uber drivers in the city, as well as the 3.5 million people who rely on the service to get around.

"By wanting to ban our app from the capital, Transport for London and the mayor have caved in to a small number of people who want to restrict consumer choice," Elvidge told the BBC. "If this decision stands, it will put more than 40,000 licensed drivers out of work and deprive Londoners of a convenient and affordable form of transport."

This isn't the first time Uber has been banned from a major city or left on their own. In 2016, both Uber and Lyft left the Austin, Texas, following differences in opinions related to driver fingerprint background checks, though they both came back to the area earlier this year. Italy, meanwhile, banned the service in April, calling it "unfair competition for taxis in Italy."

MIT's The Download states the loss of business in London would be a huge blow to the ride-hailing company, though it'll still be able to operate while the appeal process plays out. It could be a long, drawn-out process, but hopefully Uber and Transport for London can come to an agreement, with the former finally deciding to change its ways for the better.